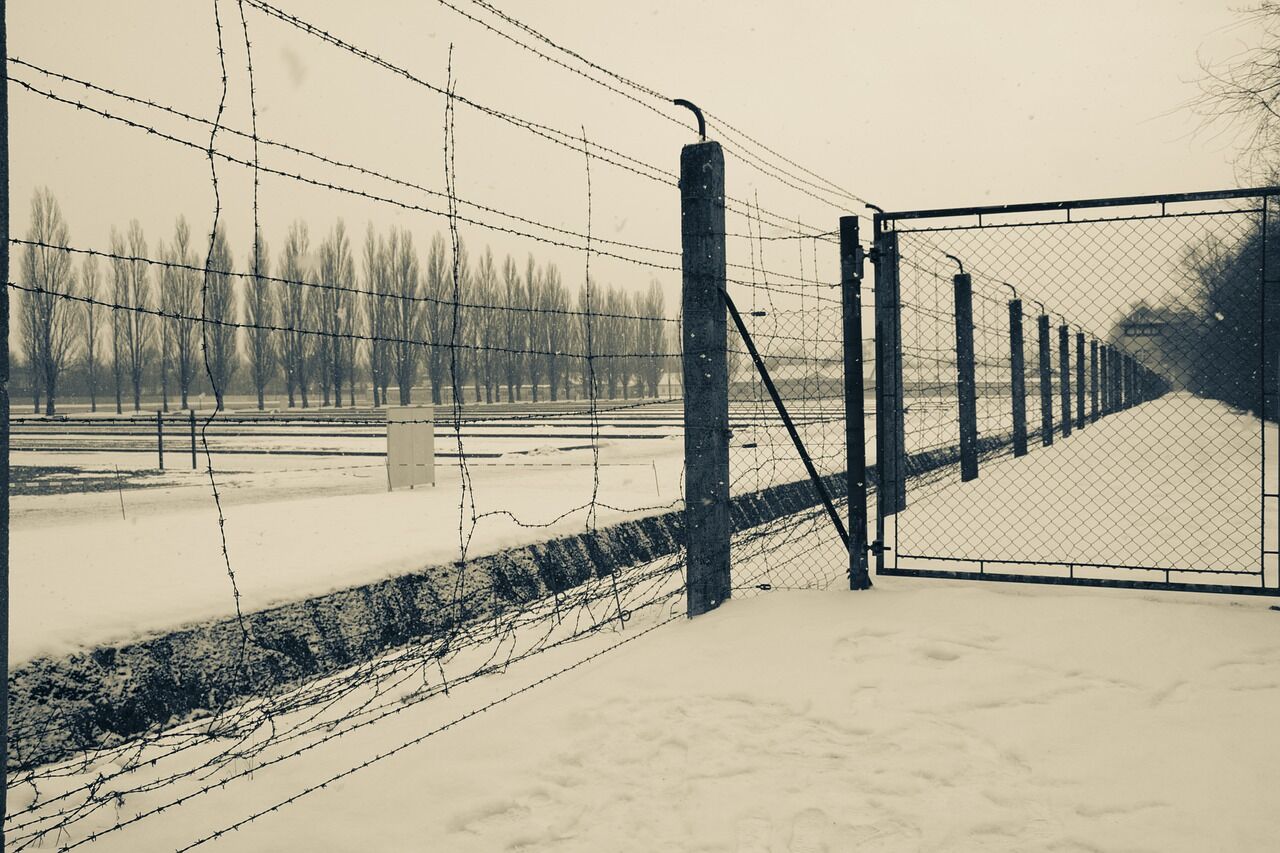 Police in Bellingham, Washington are looking for the perpetrator who plastered swastikas on businesses over the weekend, Seattle’s KOMO News reported Tuesday.

Bellingham Police said several businesses in the downtown area and nearby Fairhaven were vandalized with signs carrying a large swastika and the words “We are everywhere.”

The Brandywine Kitchen restaurant had the swastika pasted up next to a “Black Lives Matter” sign on the front window and owner Alexis Sortor scraped it off when he saw it.

“I was really mad, I was very angry,” Sortor told KOMO. “We’re not going to let this intimidate us into silence.”

An Anti-Defamation League official said there has been an increase in hate speech and propaganda due to the current political and election climate.

“I think in this particular moment with everything going on right now with racial justice conversations, coupled with a very heated election,” Cypers told KOMO. “I think all of those things are brewing to be a very heated.”

Police asked the public not to touch any swastika signs they came across, but to report them so that police can collect evidence.

“We are actively investigating this as a potential hate crime,” tweeted Bellingham Mayor Seth Fleetwood.

“A swastika is a symbol of people perpetuating violence against other people. It has no place in a civilized society,” said Fleetwood. “Here in Bellingham we condemn it entirely. This appalling display of hate and intolerance does not reflect the values of our community. It is disturbing to know we have even a few people this filled with rage, and whose fear and resentments blind them from a common sense of dignity and decency. This is a small number of people who are fearful of the better future that the rest of us envision.”