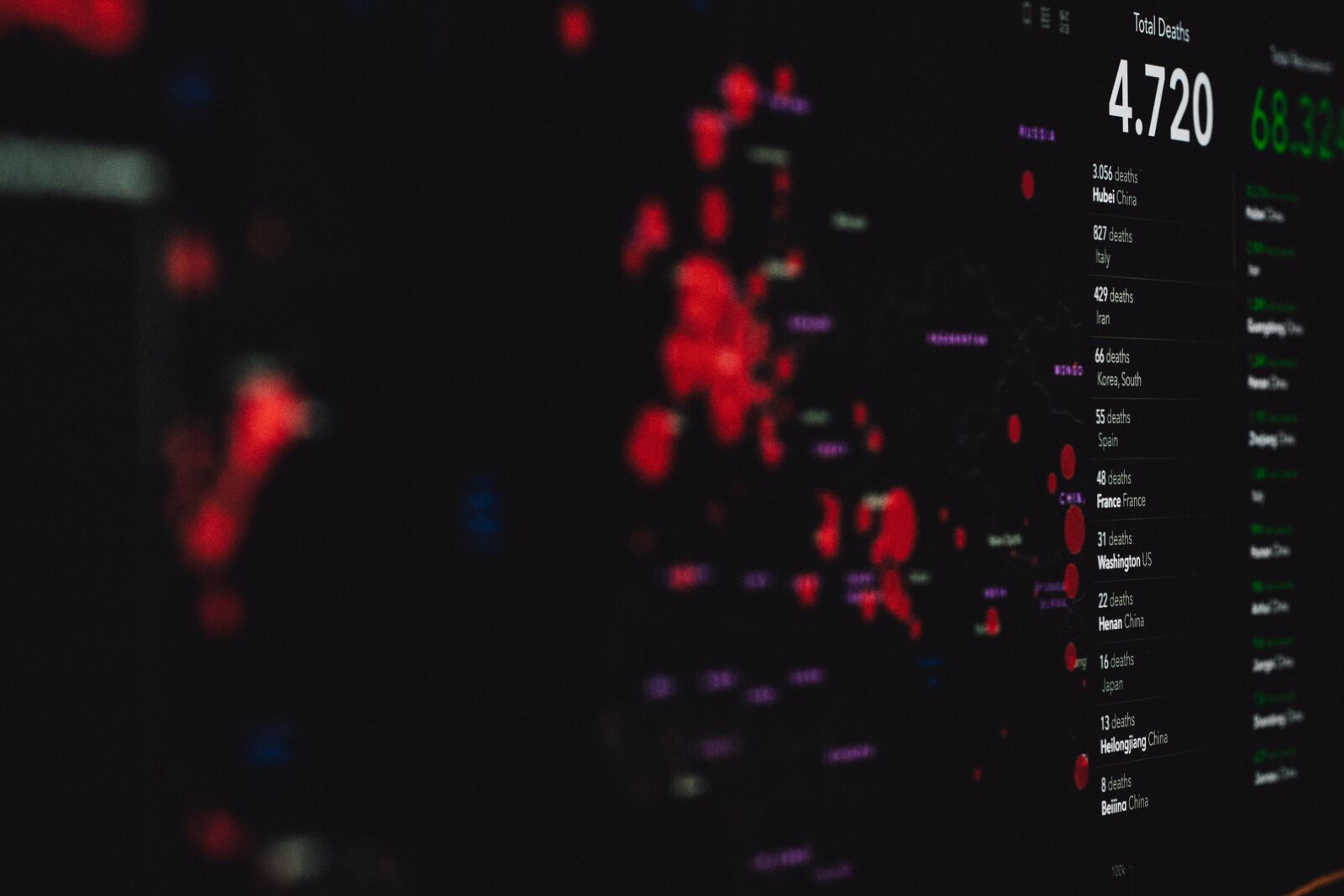 The director of the Health Ministry said Friday he fears a continued surge in coronavirus infections despite the two-week national lockdown imposed last week.

“As an Israeli citizen I am disturbed. It feels like we do not see what is happening. Where are we galloping to?” Dr. Hezi Levi told Israel Army Radio. “We see huge crowds. There is a fear of prayers in places where we requested a reduction,”

Despite government health regulations that strictly limit the number of worshippers at indoor services to 10 people, Levi fears that many of Israel’s ultra-Orthodox community will gather indoors for services on Yom Kippur, the annual day of fasting and prayer when millions of Israelis would normally pack synagogues for all-day services.

In a video posted online, Prime Minister Benjamin Netanyahu appealed to Israelis to pray outside or at home, as a heat wave was expected to coincide with Yom Kippur.

“We are in the midst of a global war and a global epidemic,” Netanyahu said. “The lockdown stage is difficult. I know that, but there is no choice.”

“Even if there are those who violate the guidelines – do not follow them,” Netanyahu warned.

“This year do not go to synagogue,” he said, adding the biblical commandment to “guard your souls.”

Police gave a permit for a large demonstration in Jerusalem for ultra-orthodox Jews to protest against the closures on their neighborhoods and the restrictions against group prayers indoors, Channel 12 reported. Up to 5,000 people are expected for protests on Sunday afternoon and then again Monday night when Yom Kippur ends at sundown.

Levi was pessimistic that the closure would end anytime soon.

“I am assuming we will not leave the quarantine immediately after Simchat Torah,” at the end of the Sukkot holiday on October 10, Levi said, adding that schools “will not be fully resumed” either.

Ministry of Health statistics show that the ultra-Orthodox sector has the highest positive test rate with a quarter of those tested found to be sick with coronavirus, a much higher percentage than the rest of the population. Health officials estimate that much of the recent surge in infection came from group prayers last weekend for the two-day Rosh Hashanah new year holiday.

In addition to the fear that the effect of Rosh Hashanah prayers has not yet been fully revealed, officials are concerned that beyond those who will hold illegal large indoor gatherings, prayers in the open are also a cause for concern.

“The fact that there are prayers outside does not mean that there are no infections,” health officials told Channel 12, expressing concern about outdoor crowds of people without masks.