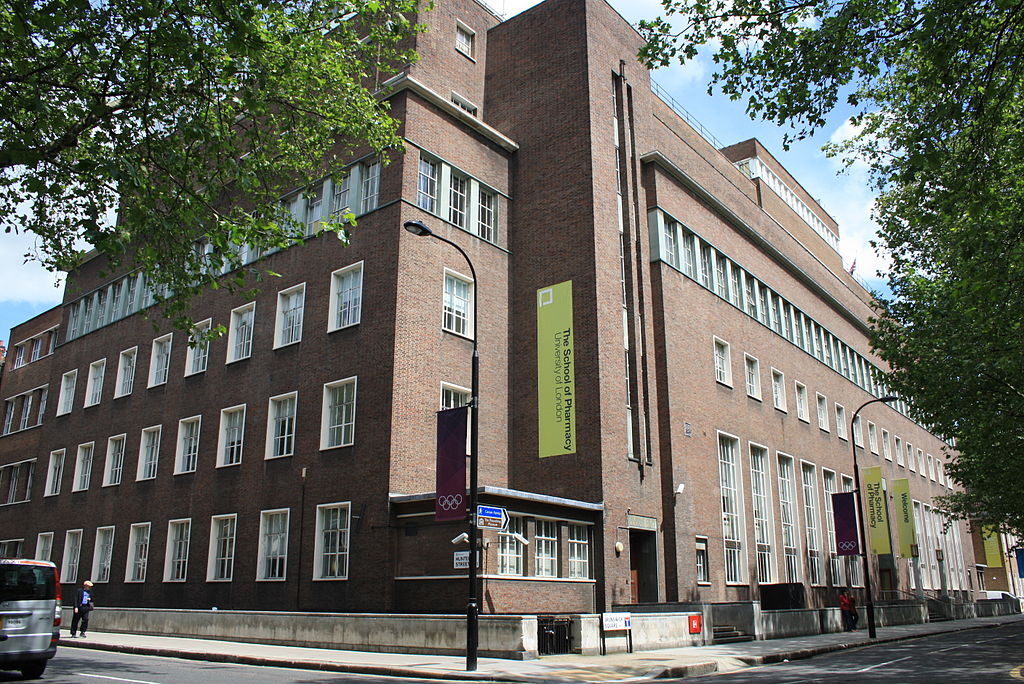 They say the IHRA definition remains “an important safeguard” against the continued rise of harassment and intimidation of Jewish students.

A group of academic board members at University College London (UCL) have slammed demands by their colleagues for the university to revoke its adoption of the International Holocaust Remembrance Alliance’s (IHRA) definition of anti-Semitism.

UCL’s academic board voted earlier this month to advise the university’s governing council to “replace the IHRA working definition with a more precise definition of anti-Semitism.” The board will “now consider this recommendation, and will continue to consult and listen to the views of the entire UCL community on this and other issues,” the university said after the vote.

In an open letter in The Jewish Chronicle on Wednesday, 19 university board members criticized the board’s decision, saying it was guided by a “deeply flawed report, presented as a balanced investigation, but which reads like a partisan piece of advocacy.”

The group said the report included discussions with only two Jewish students, and that while it addressed “differences of opinion within the Jewish community,” it overlooked the overwhelming support that university Jewish groups across the United Kingdom have for the IHRA definition.

They also stressed that the definition remains “an important safeguard” against the continued rise of harassment and intimidation of Jewish students.

“UCL’s governing body is not obliged to accept the academic board’s ill-advised recommendation, and we hope that it will instead maintain its commitment to its Jewish students and demonstrate to potential Jewish applicants that UCL values them and will protect them,” they wrote.

UCL adopted the IHRA definition in full in 2019.

A scholar at the university announced his resignation in a blog post after the board decided to reconsider its adoption of the definition.