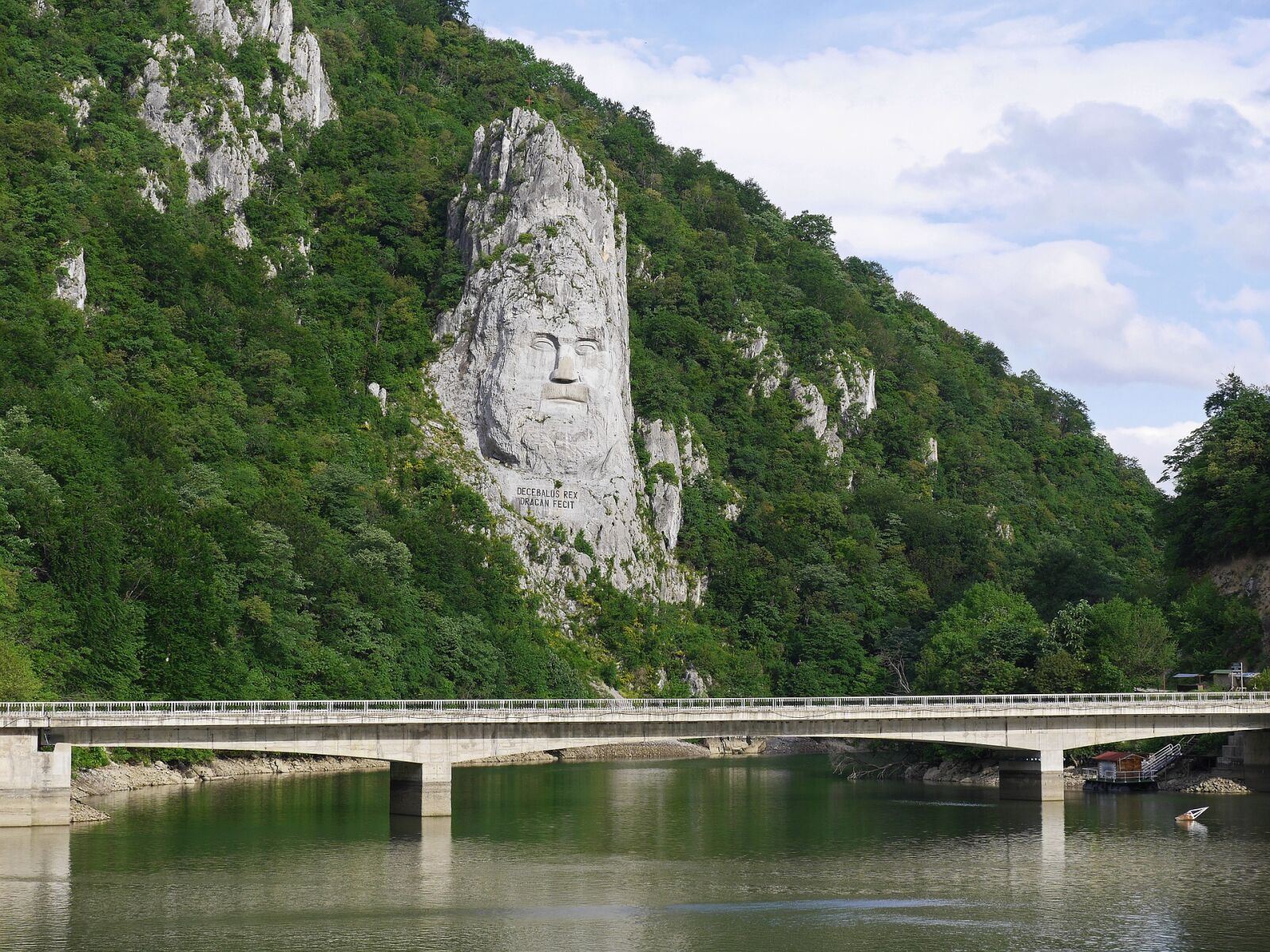 Serbia will not fulfill its promise to move its embassy to Jerusalem if Israel recognizes its enemy Kosovo, a source close to the government in Belgrade warned Wednesday, adding that formal recognition of Pristina’s 2008 declaration of independence by Israel would “destroy” the Jewish state’s relationship with Serbia.

“This could end up being a real mess, unless there is a compromise on what sort of relationship Israel will end up having with Kosovo,” the source told The Times of Israel, speaking on condition of anonymity.

Walid Phares lasers in on US foreign policy in ‘The Choice’

The plight of Palestinian ‘refugees’

Breakthrough in research could influence treatment of leukemia spreading to brain

Palestinians threaten Israel: ‘Either Palestine, or a fire for a generation’