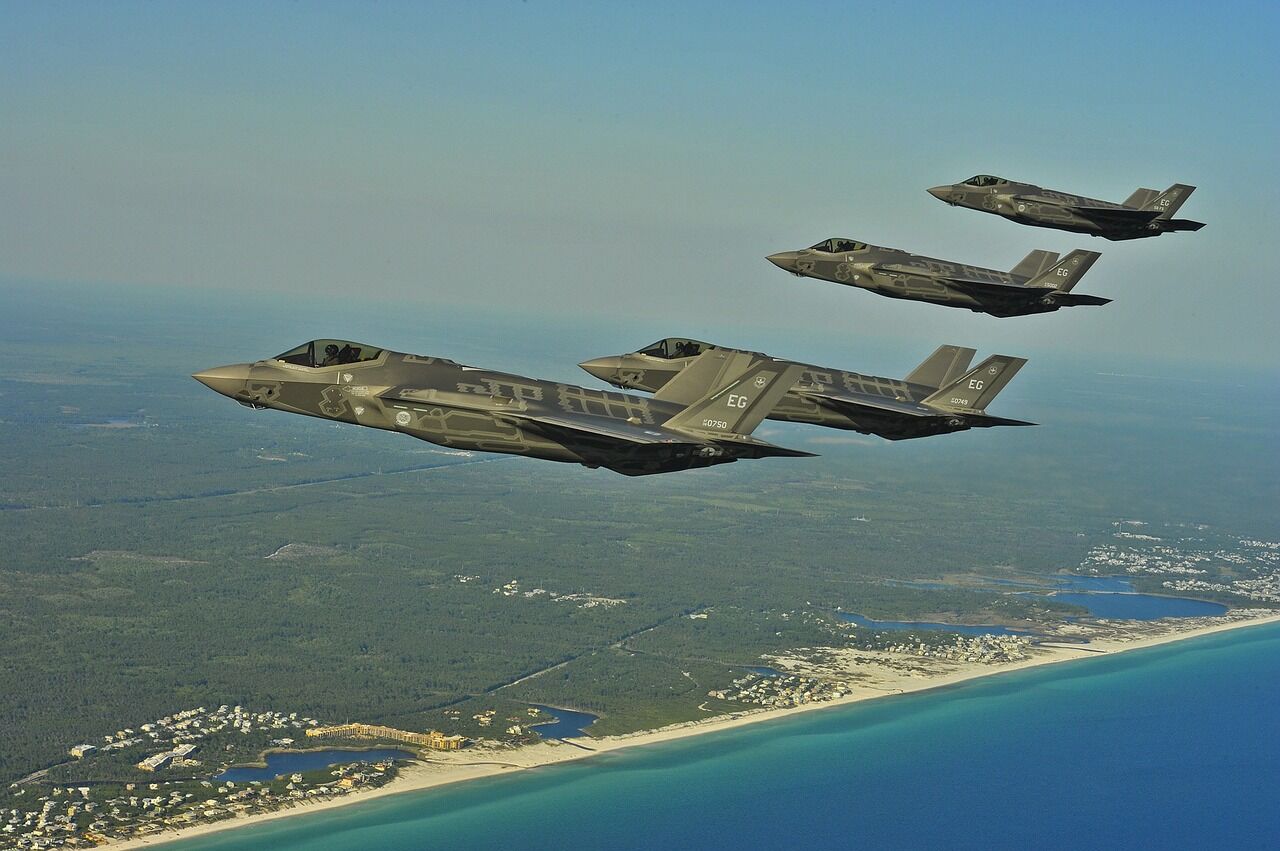 Only an hour before President Joe Biden was sworn into office, the outgoing Trump administration completed a deal to sell up to 50 F-35 joint strike fighter aircraft and 18 MQ-9 Reaper drones to the United Arab Emirates, Defense News reported Thursday.

The major arms sale to the Gulf nation that recently signed a peace treaty with Israel was signed only an hour before the presidential inauguration ceremony, the news outlet said, quoting Reuters.

A source with knowledge of the situation told Defense News that American and Emirati officials signed a letter of agreement Wednesday to formalize the deal that was packaged with the Abraham Accords under which the UAE and neighboring Bahrain established diplomatic relations with Israel.

Israel is the only country in the area flying the advanced stealth attack jet. Prime Minister Benjamin Netanyahu and defense officials at first strenuously objected to the sale, which they said would adversely impact Israel’s qualitative military edge in the region.

However, Defense Minister Benny Gantz later flew to Washington to meet with senior U.S. defense officials and received guarantees that the U.S. would compensate Israel in order to maintain its military advantage.

The agreement outlines the cost of the planes and the delivery schedule, the report said, but a hard delivery date was not released other than 2027 as the possible timeframe for the UAE to receive its first jet.

The arms deal is estimated to be worth about $23 billion, including $10.4 billion for 50 F-35A fighters, almost $3 billion for 18 MQ-9B drones and $10 billion in munitions for the aircraft as well as air-to-air and air-to-ground missiles and bombs.

It’s unclear whether the Biden administration will cancel the deal, the report said. The Senate rejected a Democratic move to block the sale last month due to the Republican majority. However, following the election of two Democratic senators in Georgia earlier this month, the Senate has reached a 50-50 split with Vice President Kamala Harris casting the deciding vote.