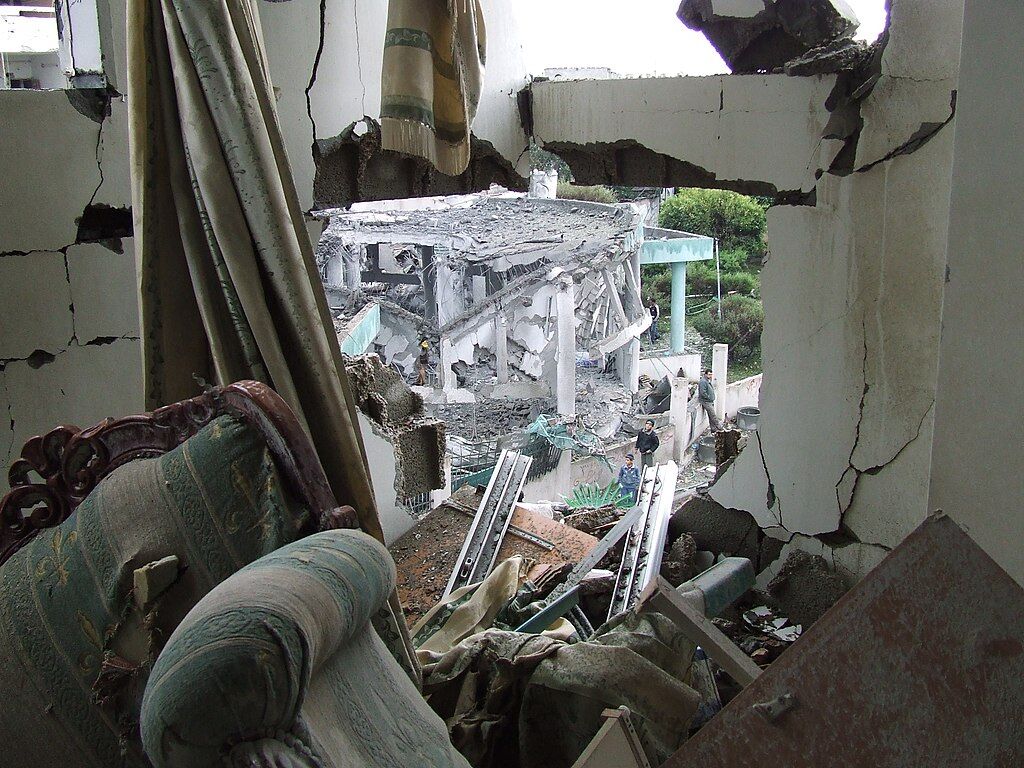 In a rare rebuke, Palestinians and human rights organizations called on Hamas and other Gaza terror groups to stop storing weapons in civilian areas.

The criticism was in response to an explosion at a Gaza City market on Thursday that killed one and injured 14. Six of the injured were children. A number of homes and shops were damaged.

Local Palestinians told the Jerusalem Post that the blast occurred in a known Hamas warehouse used to store unspecified weapons. Eyewitnesses quoted by the Jerusalem Post said a fire broke out in an adjacent building before the explosion.

The IDF said it had no connection to the incident.

The Al-Mezan Center for Human Rights in Gaza was one of the non-governmental organizations voicing an unusual criticism of Hamas. It said in a statement that it “views the explosion incident with grave seriousness, as there have been repeated incidents of internal explosions in houses in … residential neighborhoods for various reasons in the past, which resulted in the killing of a number of civilians and the destruction of homes and public and private properties.”

Palestinian writer Fadel Al-Manasfeh told the Jerusalem Post that Hamas views markets as a safe place to store weapons because it knows Israel doesn’t target them. Al-Manasfeh added that there was a similar explosion last year in an open market in Nuseirat last year. Ten Palestinians were killed and dozens more were injured in a massive explosion after a fire broke out in a bakery.

Indeed, during the 11-day Gaza crisis of May, the UN’s Special Coordinator for the Mideast peace process, Tor Wennesland told the UN Security Council, “Hamas and other militants’ indiscriminate launching of rockets and mortars from highly populated civilian neighborhoods into civilian population centers in Israel violates international humanitarian law, is unacceptable, and has to stop immediately.”

The IDF takes extraordinary measures to limit collateral damage with measures such as phone calls and leaflets warning people to leave targeted areas, “roof-knocking,” and the use of smart weapons.

But Hamas knows IDF measures aren’t foolproof and blames Israel for the deaths of civilians that the terror group endangers.