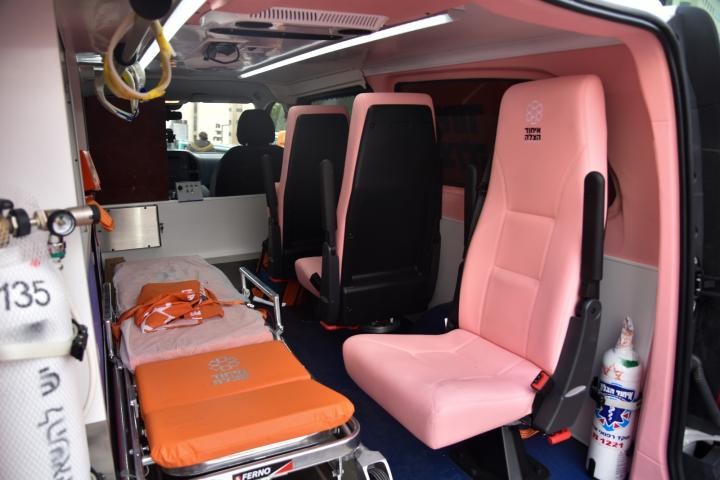 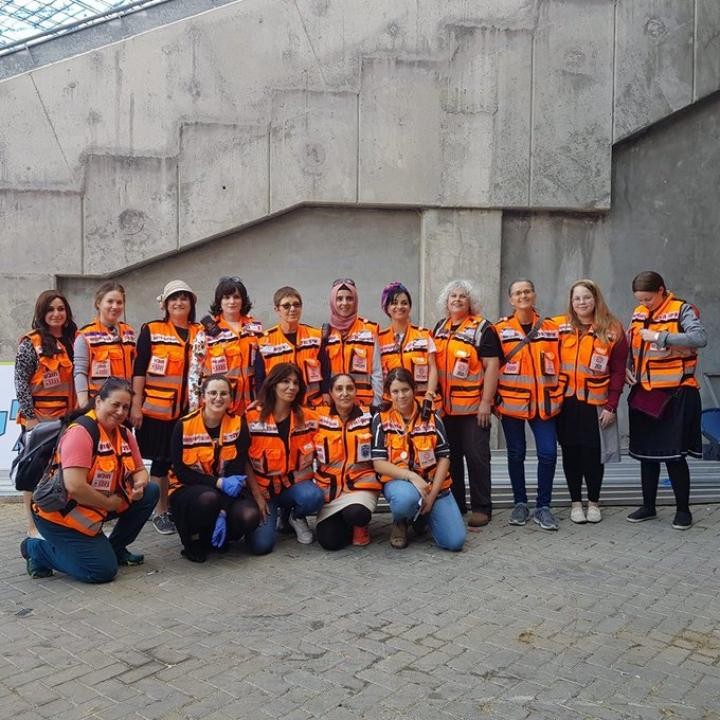 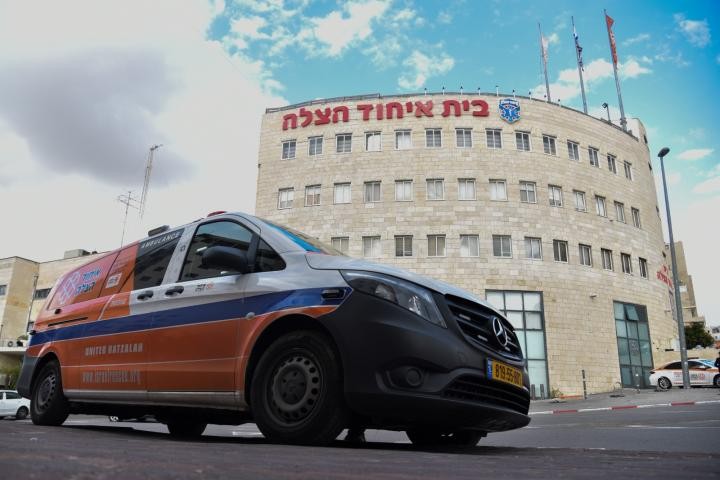 Jerusalem, March 8th, 2020 - United Hatzalah of Israel recently inaugurated Israel’s first pink ambulance whose specific mission it is to treat women. The ambulance will be operated by a crew of female volunteer EMTs and paramedics and will respond to any type of medical emergency, but will prioritize responding to incidents in which there are female patients.


The idea came to fruition following the growth and success of our Women’s Unit, which now numbers close to 100 volunteer responders spread across metropolitan areas in Israel. According to a statement made by President and Founder of United Hatzalah Eli Beer, “the issue of women helping women isn’t a religious issue, it’s a humanitarian issue.This is a very special day for United Hatzalah.”


The new ambulance was presented at the annual meeting of the Women’s Unit which opened two years ago in Jerusalem and has since grown to incorporate other cities as well. It was donated by a woman who wishes to remain anonymous. She had heard about the work that the unit is doing and decided to fund an ambulance that will be operated by women specifically from this unit in order to allow them to arrive faster at more medical emergencies.


Founder of United Hatzalah’s Women’s Unit Gitty Beer spoke about the importance of the new addition to the unit.  “We see the importance of the work that the Women’s Unit does on a daily basis and the need for there to be a specified ambulance to help women who prefer being treated by other women. This new ambulance will be a critical and important aid to the volunteers in the women’s unit, both in providing a faster response as well as providing a training platform for more women to become volunteer EMTs.”


Gitty added: “When we respond to a woman who is undergoing a miscarriage, the last thing she wants to see is a bunch of male EMTs rush into her bathroom. Having women there to treat her will bring her some semblance of comfort. If there is a CPR call, or someone is choking, then obviously the gender of the responders is irrelevant. However, in cases where there is room for consideration, we like to go the extra mile to help assist the pu