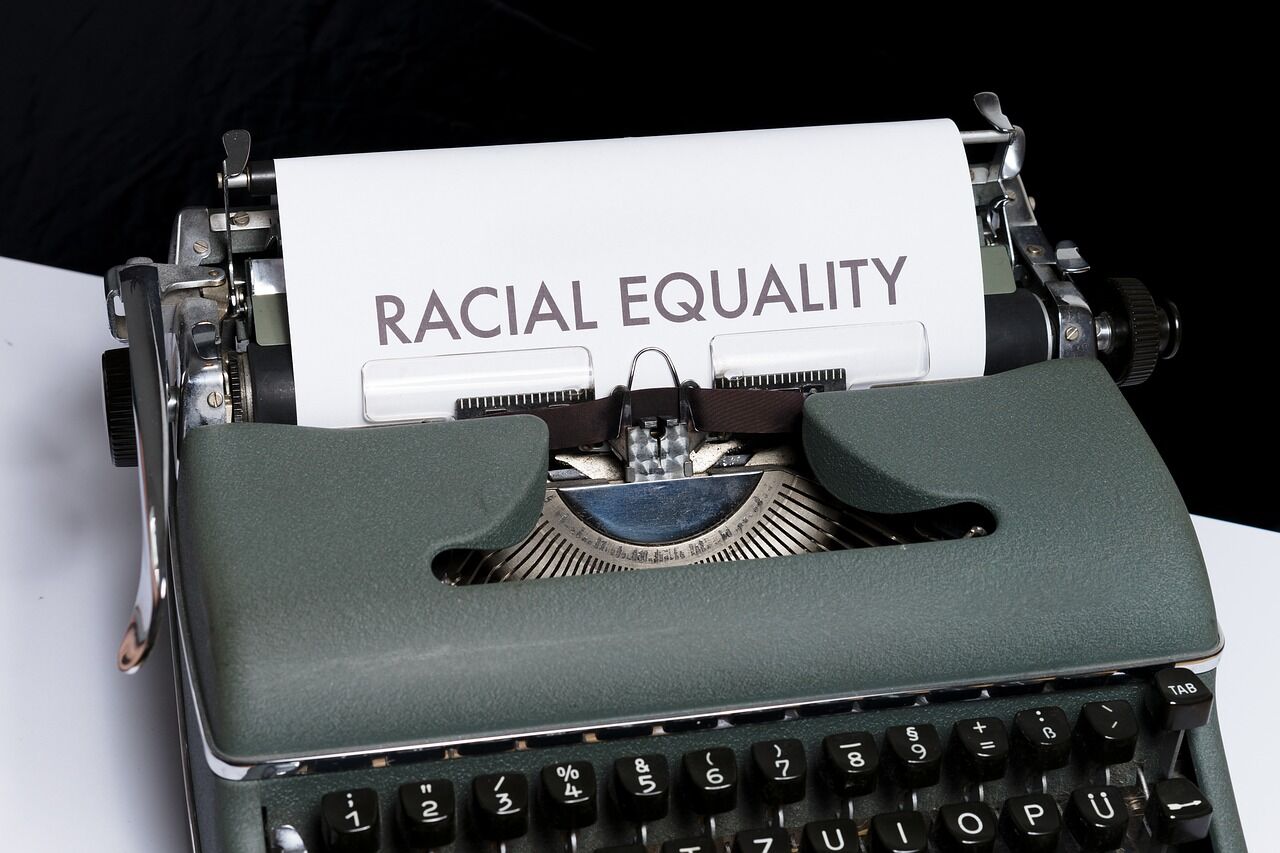 A white employee of a liberal arts college in Massachusetts publicly resigned on Saturday over what she called a “toxic, racially hostile” atmosphere.

Jody Shaw, who graduated from Smith College in 1993, worked at the elite institution as a library staffer and student support worker.

“Under the guise of racial progress, Smith College has created a racially hostile environment in which individual acts of discrimination and hostility flourish,” Shaw wrote in her resignation letter, which she made public.

“I was told on multiple occasions that discussing my personal thoughts and feelings about my skin color is a requirement of my job. I endured racially hostile comments and was expected to participate in racially prejudicial behavior as a continued condition of my employment.”

A lifelong liberal, Shaw said she had become increasingly uncomfortable with critical race-theory inspired training sessions for staff, which she said instructed employees to use race as the basis for interactions with students and colleagues.

“[This] curriculum is dehumanizing, prevents authentic connection, and undermines the moral agency of young people who are just beginning to find their way in the world,” she wrote.

Shaw said was admonished for not submitting to the race-based agenda. During a mandatory workshop in which she was asked to share her thoughts on being white, she stated she was uncomfortable with the discussion.

The facilitator held up Shaw as an example of “white fragility,” explaining that her refusal to discuss racially charged matters at work was a “power play.”

Rather than understanding her discomfort as genuine, the facilitator explained, her colleagues should realize that Shaw was manipulating the conversation, manifesting white supremacy.

Shaw filed complaints about that incident and a number of similar events, but was told that civil rights laws were “not meant to protect people like” her.

In a podcast interview with journalist Megyn Kelly, Shaw said the person responsible for upholding racial civil rights protections at Smith College told her that the institution would need to hire an outside investigator to manage her complaints because she is white.

After waiting months for her complaints to be heard, Shaw decided to blow the whistle on the school’s policies and atmosphere in October 2020. In a YouTube video that went viral, she pleaded with the institution to change its modus operandi, as she did not want to leave her position.

“I ask that Smith College stop reducing my personhood to a racial category. Stop telling me what I must think and feel about myself,” she said.

“Stop presuming to know who I am or what my culture is based upon my skin color. Stop asking me to project stereotypes and assumptions onto others based on their skin color.”

“The video mischaracterizes the college’s important, ongoing efforts to build a more equitable and inclusive living, learning and working environment,” McCartney wrote. “We have a moral responsibility to promote racial justice, equity and inclusion at Smith College.”

Last month, Smith College offered Shaw a cash settlement that would require her to keep silent about her experience.

A divorced mother with two sons, Shaw’s salary at Smith was $45,000 – less than the cost of annual tuition at the college.

But she turned down the money, resigned from her position, and decided to speak out.

As Shaw’s story has attracted more attention, a GoFundMe for her living expenses raised nearly $200,000 in a matter of days. However, the account was placed under review.

“There is now a hold on *all* funds,” Shaw tweeted. “I fear it is for ideological reasons. If so, it shows what we are up against.”

The gross hypocrisy of the ICC

Don’t throw MBS under the bus

For third year in row, Sheba Medical Center ranks as one of world’s ‘Top 10’ hospitals