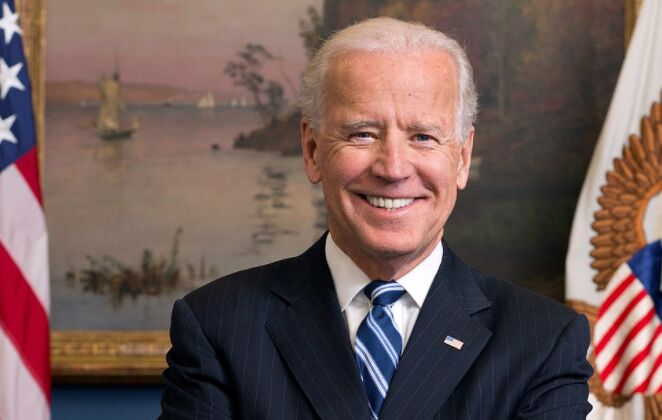 Twitter CEO Jack Dorsey later apologized for the way his company handled the censorship, if not for the actual censorship itself, saying it was “unacceptable” that the firm blocked it without explaining the reason for doing so.

“Our communication around our actions on the @nypost article was not great. And blocking URL sharing via tweet or DM with zero context as to why we’re blocking: unacceptable,” Dorsey tweeted late Wednesday.

Those attempting to post the New York Post story received the following message: “We can’t complete this request because this link has been identified by Twitter or our partners as being potentially harmful. Visit our Help Center to learn more.”

Dorsey made the apology after coming in for criticism from Republicans, including Sen. Josh Hawley of Missouri. Hawley didn’t find Dorsey’s explanation satisfactory, tweeting “@Twitter @jack this is not nearly good enough. In fact, it’s a joke. It’s downright insulting. I will ask you – and @Facebook– to give an explanation UNDER OATH to the Senate subcommittee I chair. These are potential violations of election law, and that’s a crime.”

Facebook’s policy communications director Andy Stone, a former Democratic staffer, tweeted, “While I will intentionally not link to the New York Post, I want be clear that this story is eligible to be fact checked by Facebook’s third-party fact checking partners. In the meantime, we are reducing its distribution on our platform.”

The story in question purported to find a “smoking gun” email from 2015 that contradicted Biden senior’s claim that he knew nothing of his son’s business dealings.

The email, from Vadym Pozharskyi, described as the No. 3 at Burisma, a Ukrainian energy firm on whose board Hunter Biden served while earning $50,000 a month, thanked Hunter for arranging a meeting with then-Vice President Biden.

“Dear Hunter, thank you for inviting me to DC and giving an opportunity to meet your father and spen[d] some time together. It’s real[ly] an honor and pleasure,” the email reads.

The Trump camp said the “explosive” allegations, if proved true, would expose Mr. Biden as a liar.

AP Contributed to this report.