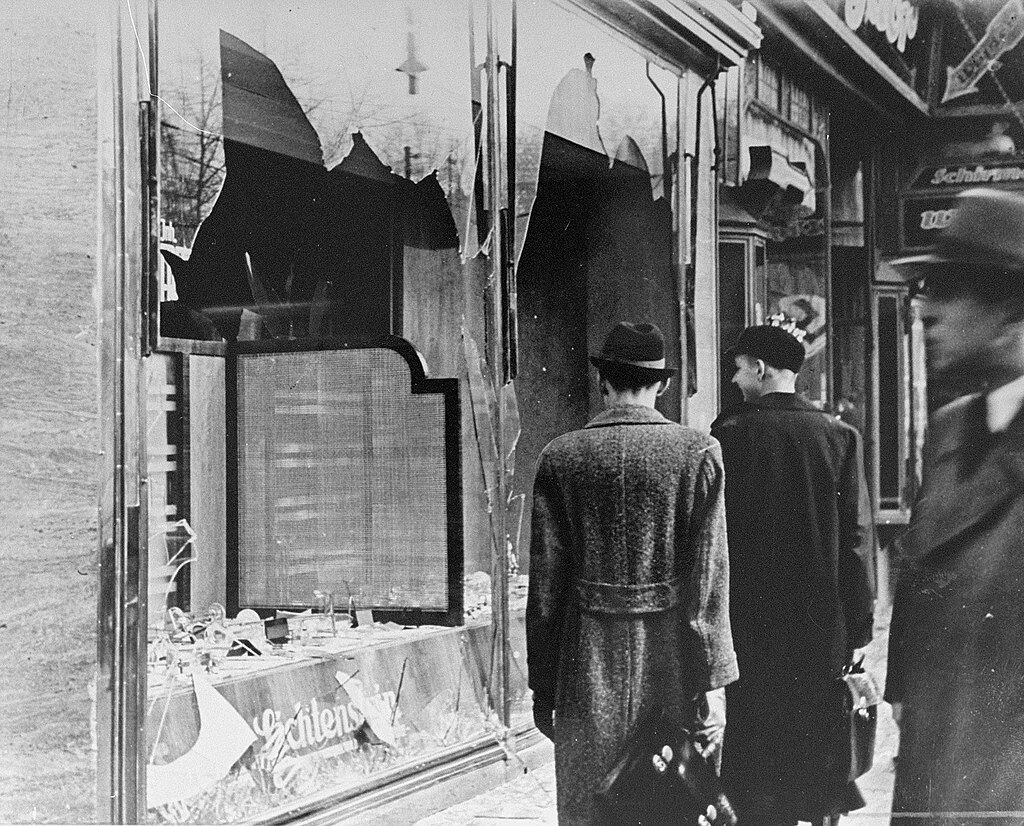 “There is a need for this story to be known, with an emphasis on the connection between Nazi ghettos in Europe and the ghetto in Iraq,” said Iraqi-born Israeli Daniel Sasson recently.

Now 85, Sasson wrote the recently published book “The Untold Story: The First and Last Ghetto in Iraq,” which portrays how the Jewish community in Baghdad was terrorized and slaughtered in 1941.

Sasson explains how Hitler made an alliance with then-Iraqi Prime Minister Rashid Ali al-Gaylani that resulted in German anti-Semitism influencing the Iraqi government to force the country’s Jews into a ghetto.

The campaign culminated with the Nazi-inspired pogrom called the “Farhud,” on the Jewish festival of Shavuot, during which 180 Jews were killed, 2,000 were injured and 1,500 stores and homes were destroyed.

Before the Farhud, Sasson’s neighborhood in the town of Diwaniya was turned into a ghetto by the anti-Semitic mayor.

“Inside the ghetto there were difficulties. There was hunger. The police were armed with spears when we arrived, and it was very hard,” he recalled, with the people living on a few olives one day, stale bread another day and slowly starving to death with all of the men in forced labor from 7 a.m. until 7 p.m.

The pro-Nazi prime minister intended to create additional ghettos – an extension of Hitler’s aspirations for Jews outside of Europe.

“While we were in the ghetto, we knew that it was Nazi-inspired and that if allowed to continue, ghettos would become slaughterhouses to expel Jews living in the Middle East; that the Iraqi ghetto was inspired by the European ghettos and there were only more to come,” Sasson said. “If Hitler had won the war, we would have gone to the ghettos in droves.”

The horrors of the ghetto lasted until May 31, 1941, when British forces seized control of Iraq and removed al-Gaylani from power. However, only a few weeks later, on June 1, the pogrom erupted with death, rape and destruction.

The Farhud was a turning point for the Jews of Iraq, considered the equivalent of the Kristallnacht pogroms in Germany and Austria in November of 1938.

Trapped in Iraq by a government that sent troops to try to defeat the Jews in Israel’s 1948 War of Independence, the Sasson family, along with most of the Iraqi Jews, finally made it to Israel in the early 1950s.

“We grew up and went to school there [in Baghdad]… and the State of Israel did not exist yet. It wasn’t until the 1948 war [for Israeli independence], and the anti-Semitic pogroms and tension in Iraq in response to the establishment of Israel, that we felt like Iraq was no longer our country. There was an Israeli state, and our future was there,” Sasson told Times of Israel.

Sasson arrive in Israel at age 15, served in the IDF, became an engineer, and raised a family. He said that most of the children who were with him in the Jewish ghetto in Iraq were no longer alive and that it was imperative for him to let the world know about the Iraqi ghetto while he still had the chance.

“When we were young, we were new immigrants. We were busy with work and trying to build our lives in a new country. If I wrote the book in the 1950s, who would have read it?” Sasson told the Times. “Jews from Iraq were making money, finding work, and trying to create a new life. When I was young, I was also pursuing my studies and establishing a career. Trying to survive.”