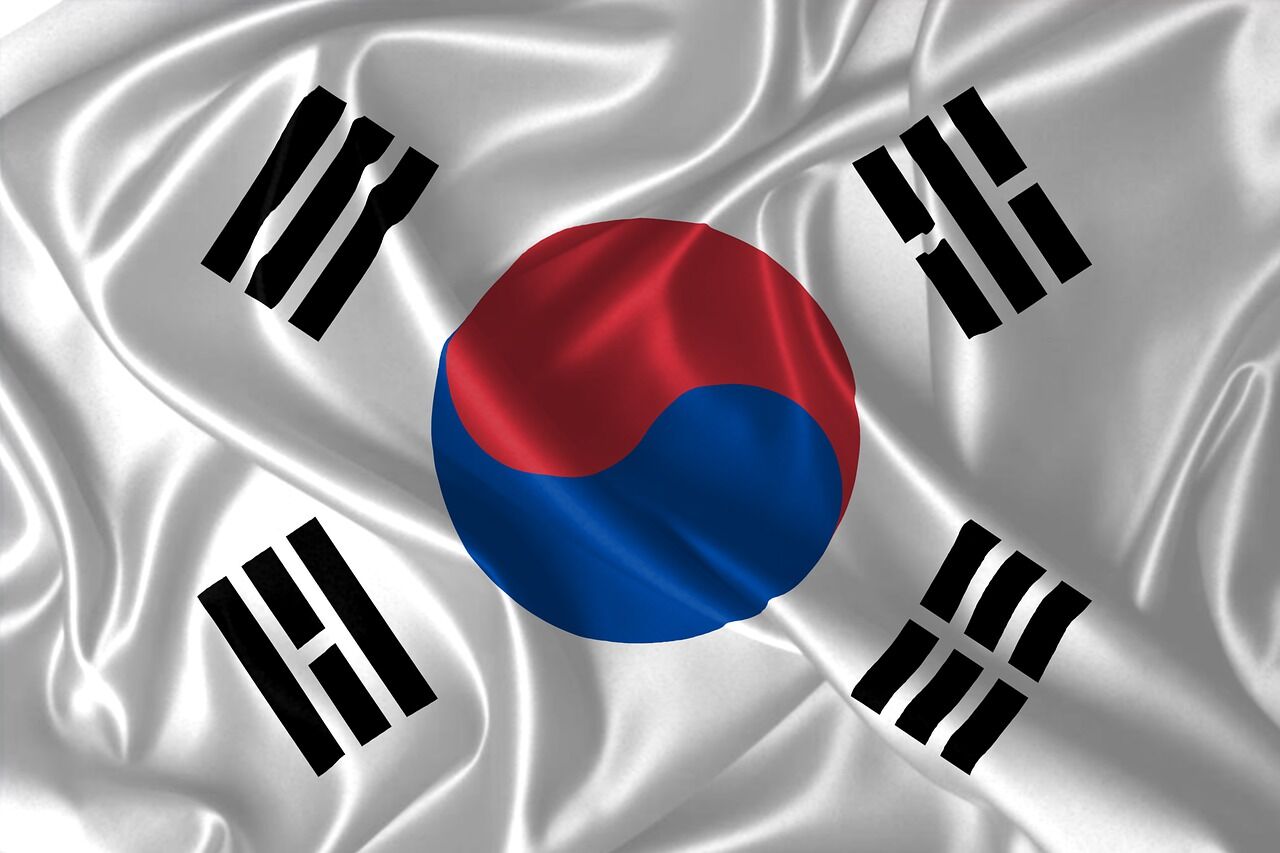 A free trade deal between Israel and South Korea is poised to go into effect later this year, after it cleared its final hurdle, the Israeli Economy Ministry announced Wednesday.

In May 2021, Israeli and South Korean officials inked the free trade agreement, the first of its kind signed between the Jewish state and a country in East Asia.

The agreement slashes tariffs on the vast majority of imported goods traded between the country, and also lifts tariffs on investments. Once the deal goes into effect, more than 95% of Israeli goods sold to South Korea will be duty free.

The South Korean parliament ratified the deal on Tuesday, and on Wednesday, Israel announced that the agreement would go into effect on December 1st.

Israel’s Economy Ministry expressed optimism that the deal would make Israeli exporters more competitive, putting them on equal footing with exporters from the other 18 nations with similar free trade arrangements with Seoul.

The ministry said the deal would boost Israel’s economy by about half a billion shekels ($141 million) per year.

Furthermore, the lifting of tariffs on investments could encourage South Korean businesses to invest in Israel’s tech sector.

The tariff reductions will also lower the prices of consumer goods exported from South Korea to Israel, including toys, cars, video games, and food.