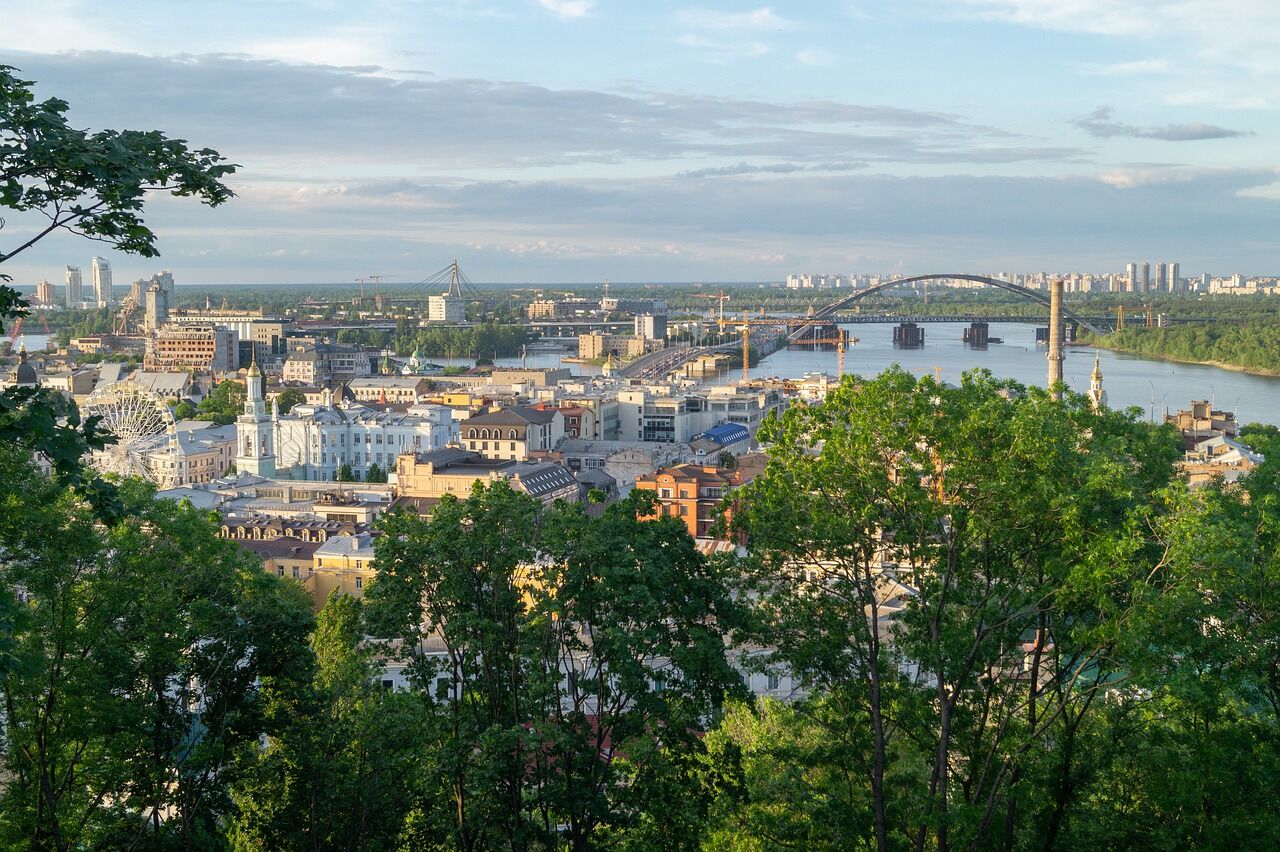 There are no plans to evacuate Israelis at this time, says the Foreign Ministry • The Jewish Agency informs employees it will ensure they are evacuated should war break out.

Israel’s Foreign Ministry and the Israeli Embassy in Kyiv have asked Israelis in the country to provide them with contact information, apparently in preparation for a possible military confrontation between Russia and Ukraine. Some 3,000 people have answered the call thus far.

Officials following events on the ground in Ukraine have made no mention of plans to evacuate Israelis from the country at this time.

The Jewish Agency, meanwhile, informed its employees in the country it was preparing to evacuate them should that become necessary.

As Russian forces continue to amass on the Ukrainian border, several Western states, including the United States, have evacuated some diplomatic staff. Washington evacuated relatives of diplomats “out of an abundance of caution” and recommended that all U.S. citizens leave the country immediately.

Officials in Kyiv expressed disappointment with the move, which they blamed on fears of a repeat of scenes from the hasty U.S. withdrawal from Afghanistan.

“There have been no recent, drastic changes to the security situation,” said Nikolenko. “The threat of new waves of Russian aggression has remained since 2014, while the military buildup near the country’s border began last April.”