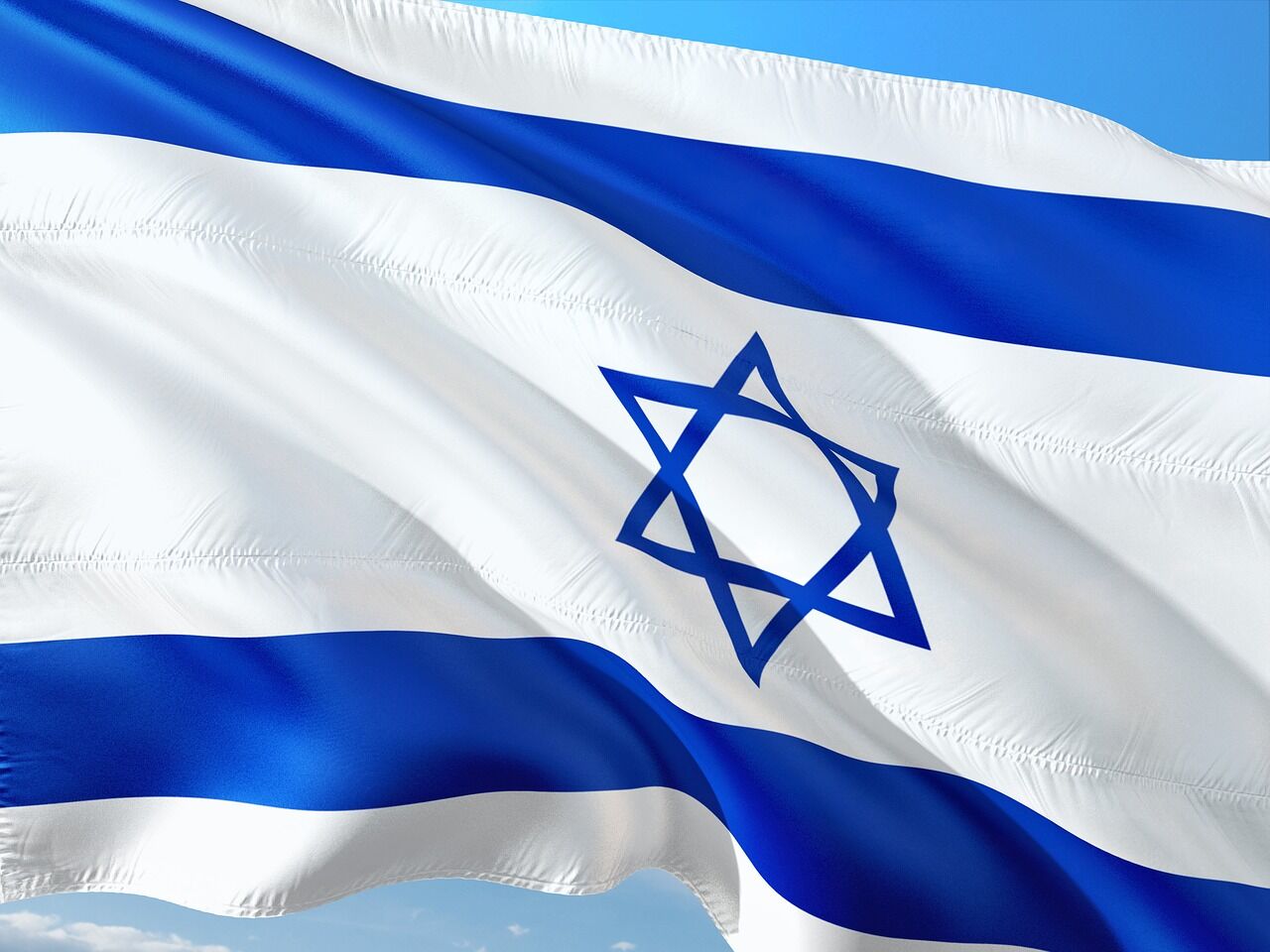 The annual “Freedom in the World” report was released this week by the human rights watchdog organization Freedom House. It showed that once again Israel is not just a strong and vibrant democracy, but remains the only free country in the Middle East.

Freedom House rates access to political rights and civil liberties in 210 countries and territories through its annual report, which for years has ranked Israel as the only free country in the region.

Freedom House saw Israel’s robust electoral process as a sign of democratic strength and resilience, with Israel scoring 4 out of 4 in tests for electoral freedom.

In fact, Israel was one of the few stable countries in the region, as neighboring Jordan was downgraded from Partly Free to Not Free “due to harsh new restrictions on freedom of assembly … and factors including a lack of adequate preparations that harmed the quality of parliamentary elections during the COVID-19 pandemic.”

Israel held a successful national election in March, 2020 near the start of the pandemic, and the Central Elections Committee in Jerusalem has been gearing up for the upcoming election on March 23. Over 1,000 polling stations, including drive-through voting, will be added in order to maintain coronavirus health safety regulations and ensure that not only every citizen gets to vote safely, but that the elections workers and vote-counters are protected as well.

The contrast between Israel and her neighbors remains striking, with only Lebanon still barely squeaking out a “partly free” ranking. Israel is described as a “multiparty democracy with strong and independent institutions that guarantee political rights and civil liberties.”

Egypt, Syria, Saudi Arabia were all ranked “not free.”

The report lambasted the Palestinian Authority for its dismal performance when it comes to freedom and democracy.

“Palestinian residents [of Judea and Samaria] … fall under the partial jurisdiction of the Palestinian Authority (PA), which is operating with an expired presidential mandate and has no functioning legislature. The PA governs in an authoritarian manner, engaging in acts of repression against journalists and human rights activists who present critical views on its rule,” the report said.

Freedom House ranked Gaza, under the Hamas terror group’s iron-fisted control, at 11/100 – on the same scale as war-torn Yemen. The report noted that Hamas violently suppresses demonstrations, represses Gazan journalists and bloggers and severely restricts freedom of assembly and expression.

The report also acknowledged Israel’s progress in the inclusion of minorities like Ethiopian-Israelis and gave the Jewish state high marks for its democratic institutions.

In the Middle East, Israel is the go-to country for political pluralism and participation, civil liberties, freedom of expression and belief, and personal autonomy and individual rights. While it did not receive a perfect 100 ranking, Freedom House acknowledged that “the Israeli media sector as a whole is vibrant and free to criticize government policy.”