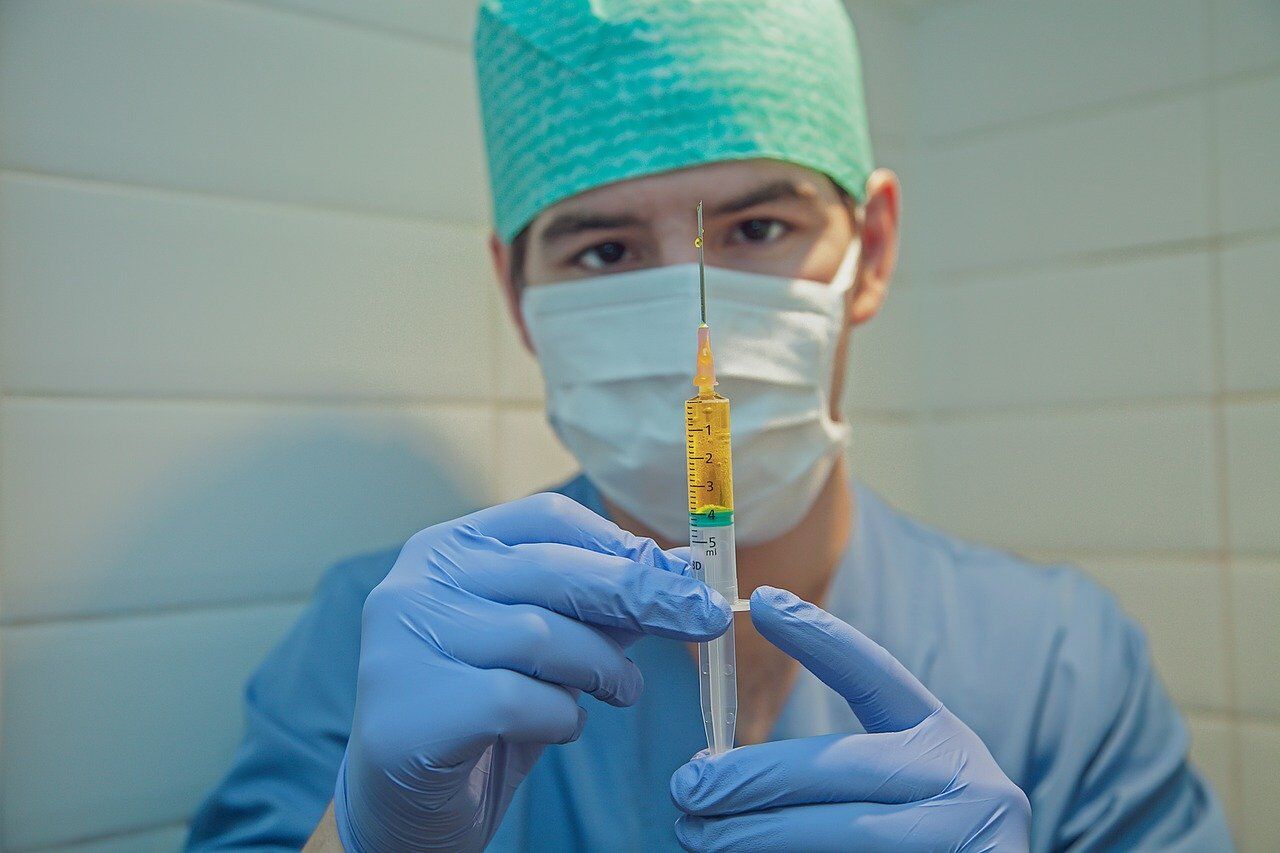 The first three coronavirus patients who were treated with a new COVID-19 “passive vaccine,” which was developed in Israel by the Hadassah Medical Center and the Israeli biopharmaceutical firm Kamada, have recovered from the virus and been sent home, a Hadassah Hospital spokeswoman said Thursday.

The three were treated in a clinical study by Hadassah Hospital and Kamada that was approved by Israel’s of Health Ministry. The first-of-its-kind treatment is based on corona antibodies isolated and purified by Kamada from plasma donors who were sick with coronavirus but recovered and developed a high level of antibodies against the virus.

The treatment so far involved only those patients with specific breathing problems related to the virus.

“According to the approved clinical study outline, corona patients receiving treatment are those who suffer from pneumonia due to the virus, and at the moment, although we are in the beginning we are very encouraged,” said Dr. Asa Kessler of Hadassah’s coronavirus team.

The first patient received the antibodies in June, when Hadassah CEO Professor Ze’ev Rothstein said that the hospital was “crossing its fingers” for the success of the treatment.

The first three patients appear to have made history after their successful treatment.

Kamada is also planning to further test the antibody product as a potential preventative treatment for coronary heart disease in separate clinical trials.

Rothstein was one of the initiators of the collection of plasma from COVID-19 patients who recovered, a process that yielded critical antibodies.

Despite initial opposition from the Ministry of Health, Hadassah collaborated the Yad Avraham organization and the ultra-Orthodox community to collect plasma from recovered patients who first had to test negative for the active virus and have a serology test that showed a high number of antibodies in their blood.

The plasma donations were collected by the blood bank at Hadassah hosptial and transferred together with doses collected by Magen David Adom to Kamada, where the appropriate antibodies were produced for the experimental treatment that Hadassah says is now raising the hopes of many in Israel and around the world.

“We at Hadassah are proud to be not only the busiest and most effective corona testing laboratory in Israel, but also the hospital that collects from dozens of recovering patients the plasma they donate,” Rothstein said.

Luxurious 4 rooms Aptm for Rent in City Center best of the best!