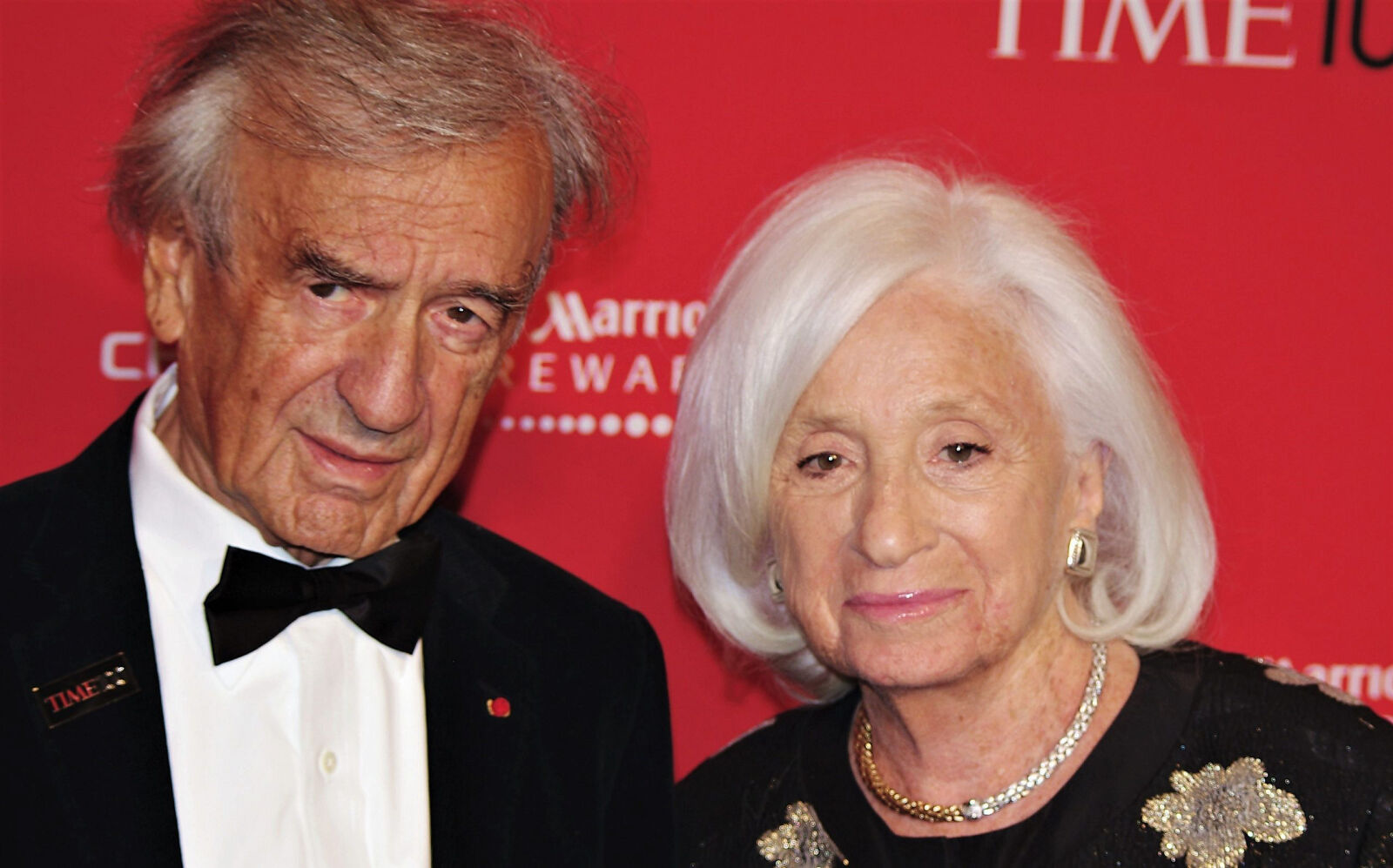 The centers are a key highlight of Marion Wiesel’s more than six decades of social and racial justice work.

In celebration of Marion Wiesel’s 90th birthday, the Elie Wiesel Foundation for Humanity and Women’s International Zionist Organization (WIZO) will hold a star-studded virtual event with a performance by Israeli singer, songwriter and musician Idan Raichel on Jan. 27, at 7 p.m. Eastern Standard Time.

The celebration, on International Holocaust Remembrance Day, will honor her living legacy, including her visionary work alongside her late husband and Nobel Peace Prize winner Elie Wiesel to establish the Beit Tzipora Centers in Israel.

The centers are a key highlight of Marion Wiesel’s more than six decades of social and racial justice work.

After arriving in the United States as a refugee in the early 1950s, Marion joined the NAACP, marching for civil rights and speaking out against discrimination in the segregated South. Four decades later, she became involved in supporting the growing community of Ethiopian refugees in Israel. An ardent Zionist, Wiesel wanted to ensure that the Jewish state served as a model of racial equality and equal opportunity.

The Wiesels founded the Beit Tzipora Centers in the mid-1990s in memory of Elie’s sister, Tzipora, who perished in the Holocaust, to support the education of Ethiopian-Israeli children and families, and to provide opportunities for them to participate fully in Israeli society. Now managed by WIZO, the centers offer a range of educational services and enrichment programs for more than 700 children annually.

“We are thrilled that so many friends are coming together to celebrate my mother’s 90th birthday and her life’s work fighting intolerance and injustice, and supporting education and equality,” said the couple’s son, Elisha Wiesel. “This event will powerfully convey the life-changing work of the Beit Tzipora Centers and raise funds to ensure that they continue to thrive for generations to come. There is no birthday present that could be more meaningful for my mother.”

Marion Wiesel agreed, saying “as a refugee who spent her childhood fleeing violence and persecution, I learned firsthand the great challenges of finding your footing in a new land. My husband and I founded the Beit Tzipora Centers to provide support and educational opportunity for Ethiopian children and families in Israel. I am honored to spend my 90th birthday sharing the stories of these families and highlighting the remarkable impact that this program continues to make year after year.”

Click here for more information about the event, how to register or to make a donation.

Fisherman’s eye saved after being speared by his own hook