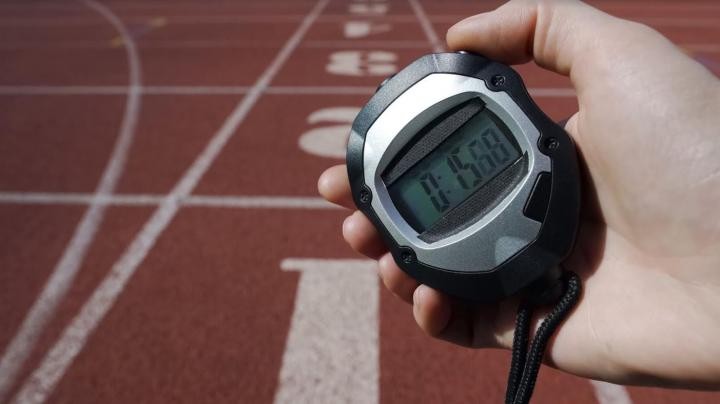 Braces can be fun and create a beautiful and healthy smile. Sometimes you get the feeling everyone needs braces.

According to Dr Eli Gherman, though, this is not the case. Dr Gherman is an orthodontist with eighteen years of experience. He maintains that a little bit of early intervention can go a long way to prevent the need for lengthy and complicated procedures later on.

When is the best time for my child to come to see the orthodontist?

This is a very common question. The American Association of Orthodontists (AAO) recommends that your child get an orthodontic check-up no later than age seven. By then, your child's teeth have developed enough for subtle problems to be spotted with jaw growth and emerging teeth. Most early orthodontic consultations will just give a parent peace of mind that all is well. Other times, however, a trained Orthodontist can pick up a developing problem and easily correct it. The treatment to correct early issues can be as simple as removing a baby tooth; this allows the adult tooth to come into its proper place, and prevents teeth from getting stuck, such as impacted canines which would require surgery if left until a later age. Other times it can include an expander. This is a simple device with multiple benefits; it’s been around for a very long time and is highly recommended all the most prestigious orthodontists when necessary. Its benefits can include correcting a cross-bite, which, if left alone, can cause a child’s jaw to grow assymetrically. It also creates more space for teeth, and even helps a child breath better through their nose!

One parent couldn’t thank me enough, as after the expander their child stopped snoring!

The older the child, the more difficult it is to utilize the expander and obtain all its benefits. Also, we will often use temporary braces for children as young as 4 months of age to create a balanced, non-traumatic bite as your child grows. These early interceptive treatments generally last for only 8-12 months, and could possibly prevent the need for full braces later on.

What is the American Association of Orthodontists?

The American Association of Orthodontists, or AAO, is one of the biggest worldwide professional organizations for orthodontists. Orthodontists receive the same four-year training as dentists, and then an additional two to three years of specialized and rigorous education to learn the proper way to align and straighten teeth. Only those with this level of education are eligible for membership in the AAO. I’ve been a member of and involved with The AAO since 1998, and graduated from the AAO accredited three-year orthodontic program at Montefiore Medical Center.

As a parent, can you give us some things we should watch out for that may indicate the need for orthodontic treatment?

Well, to tell you the truth, most parents don't want to look, but if you did, here are some clues:

Wow, that's a mouth full! I couldn't bear to look, so what do I do now?

Just call the office to set up your free consultation.

Dr. Gherman has been creating beautiful smiles over the past 18 years. He received his dental training at New York University College of Dentistry. Dr. Gherman was granted a special award by the American Association of Orthodontists for his achievements in helping to further the science of orthodontics. As an active member of the American Association of Orthodontists and numerous study clubs, he continuously stays up to date with all the latest technology.

Dr. Gherman can be seen at two locations: