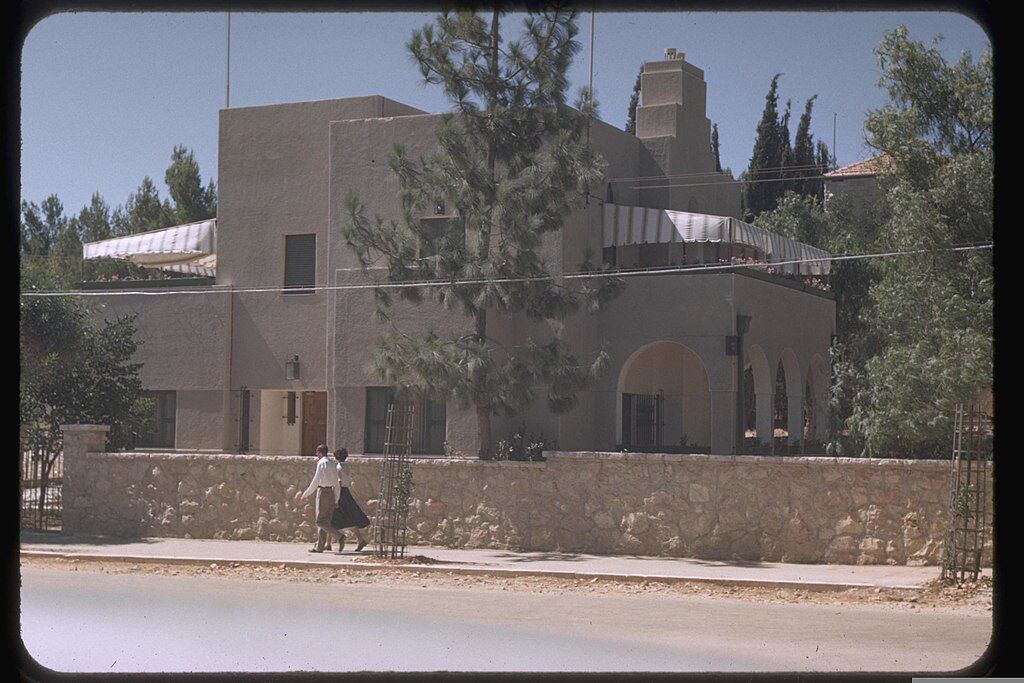 The former prime minister and his family resided at the home on Balfour Street in the Jerusalem neighborhood of Rehavia for 12 years prior to their departure.

This is the second time the Netanyahus have taken weeks to vacate the residence, the first being after the former prime minister’s 1999 election defeat.

The family will now live at their home in Caesarea while awaiting the completion of renovations to their home on Gaza Street in Jerusalem, where they lived before Netanyahu was re-elected prime minister in 2009.

In addition to some basic plastering and painting, the Balfour residence will reportedly undergo security upgrades at a cost of 10-15 million shekels.

Channel 13 News reported earlier this month that installing fences, checkpoints, guard booths, surveillance cameras, and other security infrastructure around the Bennett family home in Ra’anana will cost another 15 million shekels.

Bennett and his family do not plan on moving into the official Balfour residence, but will instead continue to reside at their home in a formerly quiet neighborhood of Ra’anana, nearly 80 km from Jerusalem.

Bennett intends to spend the night at Balfour only a few times a week, particularly when he finishes work late, although he does plan to use the residence for meetings and official events.

The Balfour residence was purchased by the State of Israel in 1952 and became the official residence of the prime minister in 1974.

The home has a colorful history that includes serving as a hospital for Irgun underground fighters during the 1948 War of Independence. King Peter II of Yugoslavia resided at Balfour in 1941.

Also known as the Aghion House, it was constructed in 1938 for a wealthy Jewish merchant named Edward Aghion.