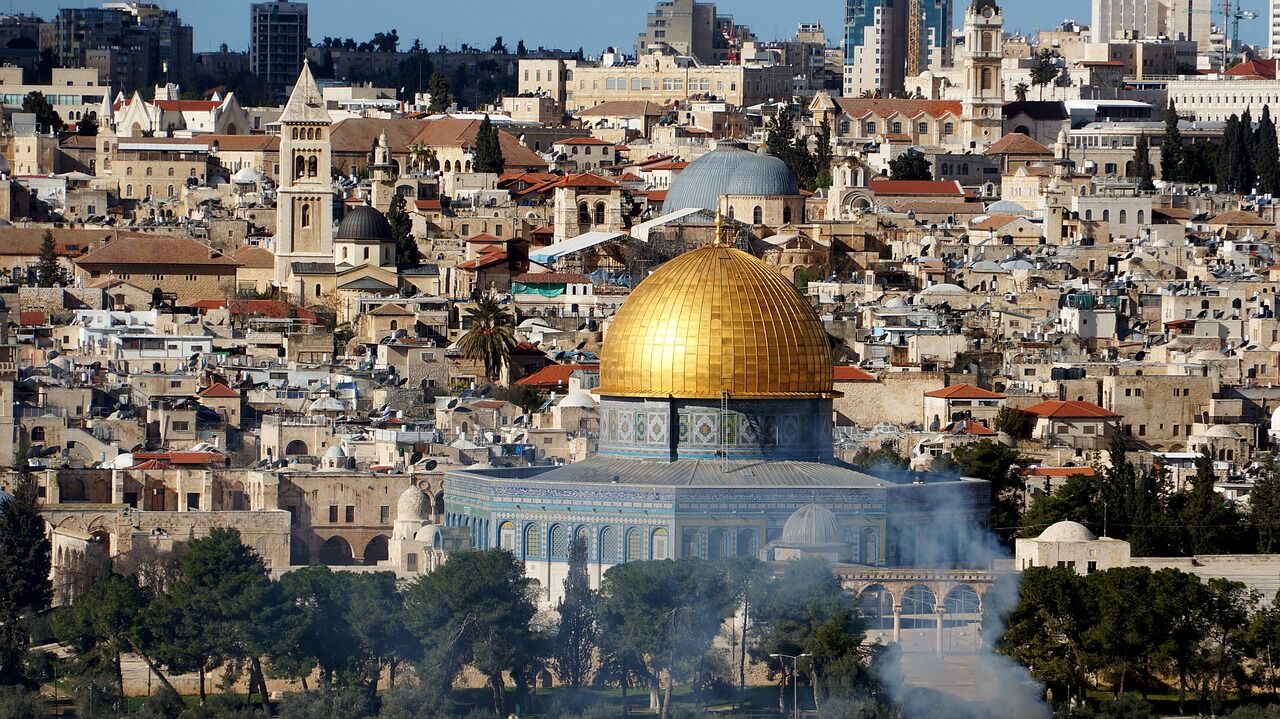 The Jerusalem-based Friedman Center for Peace through Strength organization held its first major event on Monday evening, launching its initiative of promoting regional peace through tourism and giving an inaugural award to former Secretary of State Mike Pompeo.

Former U.S. Ambassador to Israel David Friedman, who served as the ambassador from 2017 to 2021 under former president Donald Trump, announced the creation of the organization in September.

The think tank aims to strengthen the Abraham Accords and encourage the Jewish State to secure additional normalization agreements with its neighbors in the region.

“According to Isaiah, who is a prophet respected in all of the major faiths, the road to peace runs through Jerusalem, and in practical terms in the 21st century, I agree,” Friedman said.

“My perspective on this is really to focus on Jerusalem. I think that making Jerusalem accessible to the Muslim world to see the care and respect that Israel gives to the Muslim holy sites, or the Christian holy sites, and of course, Jewish. I think seeing that firsthand will go a long way in removing the residual levels of mistrust that exist between the nations or the peoples…”

Friedman told the Jerusalem Post that he believes increasing international Muslim tourism to Jerusalem could provide a major boost to peace efforts.

When Muslims visit Al Aqsa mosque and other Islamic sites in Israel, that will “remove this lingering suspicion that somehow Muslims are not treated fairly at the third-holiest site of Islam. We can change the perception radically and quickly for the better.”

The highest-ranking U.S. official to visit Judea and Samaria during a state-sponsored trip, Pompeo received the recipient of the institute’s first-ever “Peace through Strength” award for his staunch support of Israel.

The kick-off event, held at Jerusalem’s Museum of Tolerance, featured the premier of a five-part documentary series about the Abraham Accords, which Friedman helped broker, produced by the TBN network