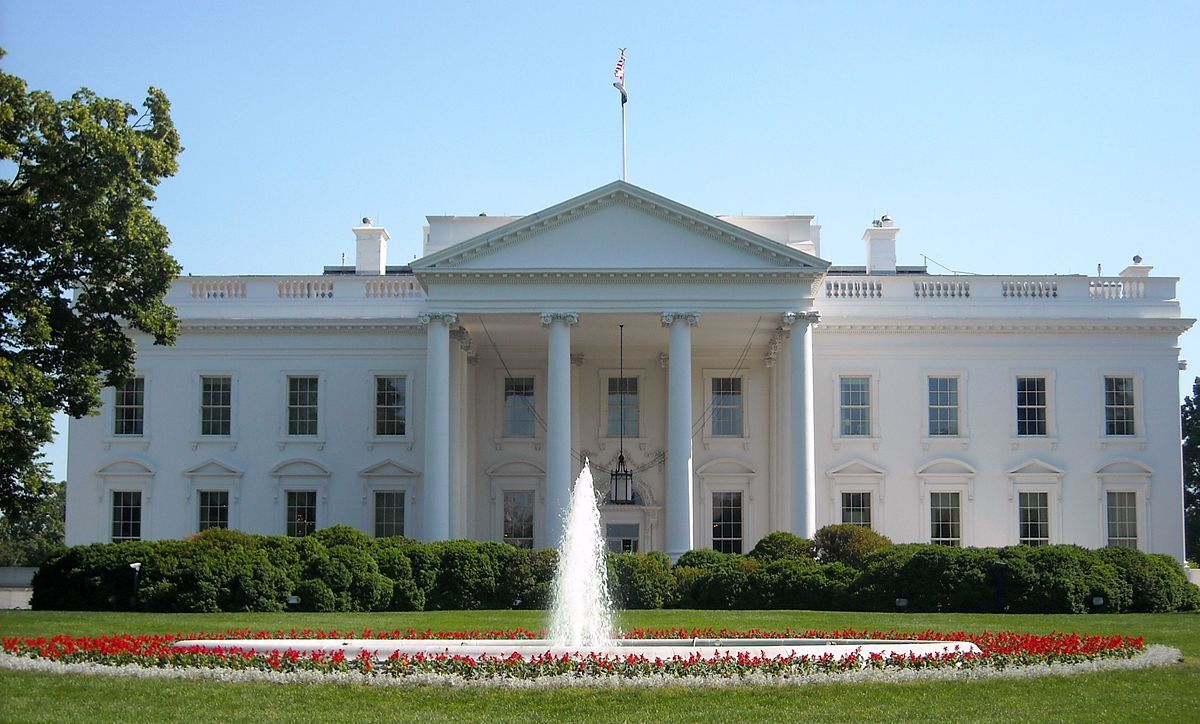 Prime Minister Benjamin Netanyahu will leave for the U.S. on Sunday evening to sign a historic deal with the United Arab Emirates at the White House on Tuesday.

Adding to the excitement of Netanyahu’s trip was the surprise announcement on Friday by another Gulf state, Bahrain, that it would normalize ties with Israel.

The ceremony will thus be a double-billing, both the UAE and Bahrain.

“We now have two historic peace agreements with two Arab countries within one month,” Netanyahu said at the cabinet meeting on Sunday.

“I am sure that we all praise this new age… I want to promise you that each and every one of you through your ministries will be a part of it, because this is going to be a different peace. It will be a warm peace, economic peace in additional to diplomatic peace, peace between nations,” Netanyahu said.

Netanyahu emphasized when news of the UAE deal broke that it was different from Israel’s two other agreements with Arab states, Egypt and Jordan, in that it didn’t involve any territorial concessions.

The desire for full relations appears to be genuine on both sides. Netanyahu has invited the president of the UAE to visit Israel. According to reports, he has expressed interest in coming to Jerusalem.

The details of the UAE deal have not yet been released and there is pressure from both the Right and Left to do so. “If the agreements with the Emirates and Bahrain are so wonderful, there is no reason to hide them from the government, the Knesset and especially from the public,” the editor of Makor Rishon, a conservative weekly, tweeted Sunday.

The UAE deal appears to have broken the ice in a way that those with Egypt and Jordan did not. Following the news about Bahrain, other countries are reportedly going to follow, including Oman and Sudan. Oman sent a positive signal on its state TV channel, saying it welcomed the Bahrain initiative.

In addition, Kosovo announced it will move its embassy to Jerusalem, becoming the first Muslim-majority country to do so.

Morocco, while not ready for open ties, may agree to allow direct flights to and from Israel, it was reported on Sunday.