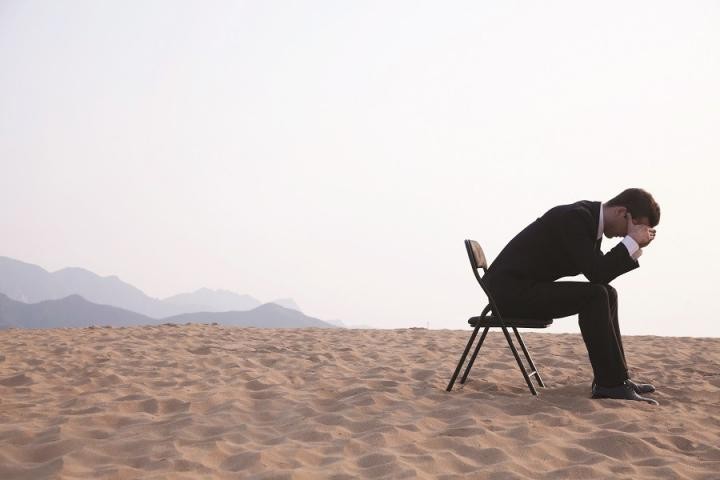 In my work regarding addictions, one of the major things I have to do is to help the client become aware of the destructive behavior he or she’s involved in, as well as the consequences of that behavior. This resistance in recognizing the behavior or the addiction (if it meets the criteria and symptomology of addiction) that the clients’ involved in is known as “denial”.

I find in my work, particularly with the younger population that acronyms are a very effective tool for people to learn and remember concepts.

One attractive way to present the idea of “being in denial”, is by using the acronym:

Another technique that I’ve found very helpful in order to break denial and bring the client closer to the realistic consequences of his behavior is a method that I refer to as the “YETS”.

This is a technique by which the counselor uses the client’s history and progressionregarding aproblematicbehavior (drug abuse, drinking, sexual addiction, cigarette smoking, or any other behavior) in order to show that there are “no nevers” (I’ll never do that) regarding that behavior in the future. If involvement continues, then behaviors which the client (today) will say “I won’t ever do that”- in the future there’s a good chance that he will do it. This is based on his past history where he also would have said, “I’ll never do that”, and then we see that he eventually did do it. Therefore, we say that there are “NO NEVERS”, only “YETS”- (I haven’t done it yet). This is a very powerful technique to break the client’s denial, because you can actually show him in his own life where similar circumstances like this have already occurred.

Yonah Pollak, M.Sc., CASAP, earned a masters degree in psychology from California Coast University and has been involved in the field of addictions for the past 24 years. He is a Certified Addictions and Substance Abuse Professional (CASAP) and an Internationally Certified Alchohol and Drug Counselor (ICADC). He completed a full time 3 year internship at the Nachat Ruach drug rehabilitation program in Jerusalem. He provided both individual and group therapy for seven years as a member of the therapeutic staff of both the Kesher Yeshiva and the Tikvah Seminary, located in Jerusalem, which were specially designed programs to deal with the youth at risk population. Yonah provides consultation, supervision, and therapeutic services for a number of Yeshivot and Seminaries in the Jerusalem area based on his clinical approach which integrates cognitive -behavioral, psycho dynamic, reality therapy, and IFS, internal family systems therapy. He’s a member of the advisory board of the Kav L’Noar counseling and mentor ship program, Shlavim and Amudim and maintains a private practice in Jerusalem specializing in addictions and other behavioral and emotional problems. Yonah Pollack can be contacted at  054-763-5240.