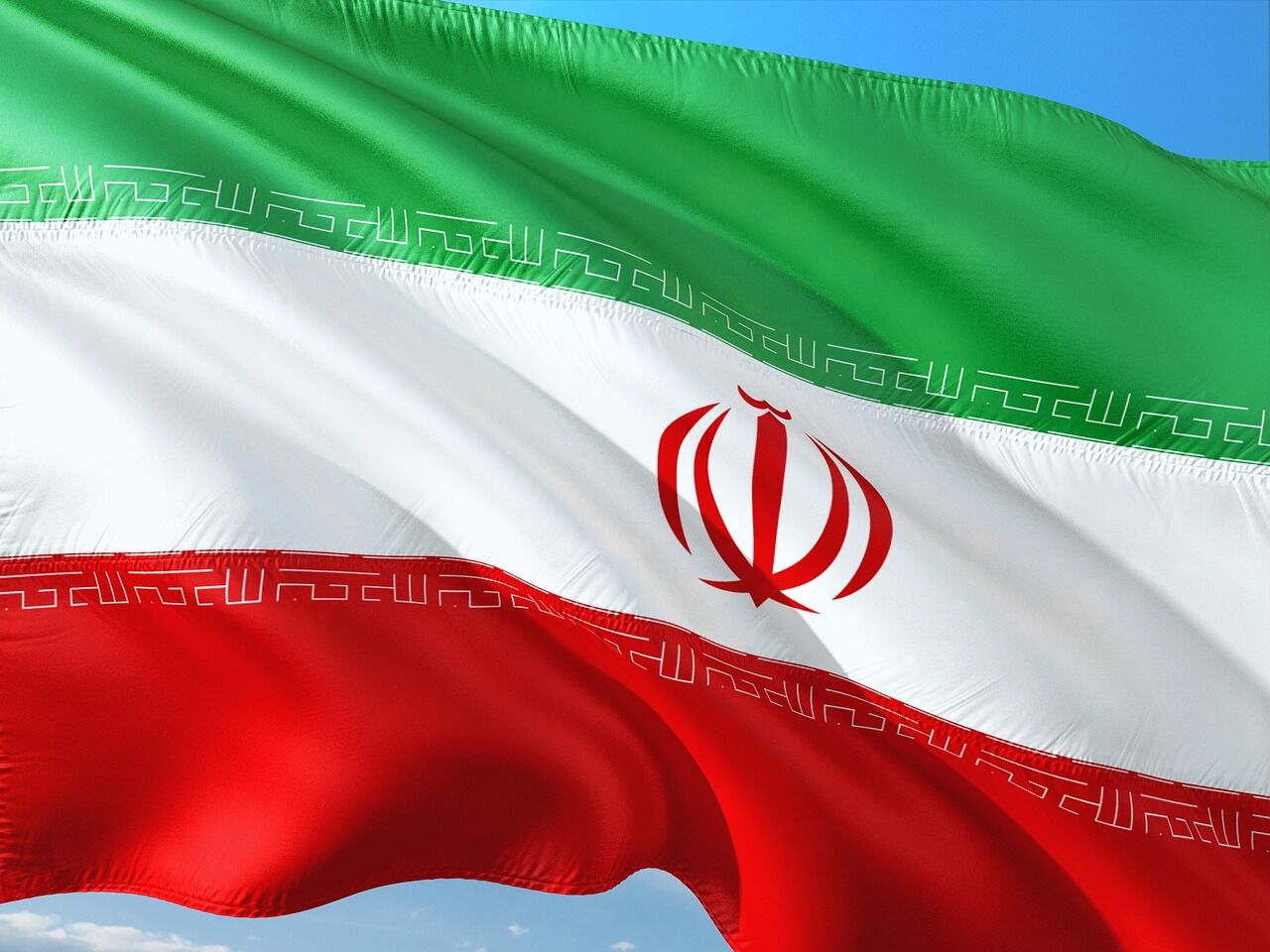 A PROPAGANDA VIDEO TO AMERICANS FROM TEHRAN

“You may have been one of the recipients of one of those emails” Ratcliffe warned the American people. The DNI director also said that Iran has distributed a propaganda video to Americans claiming that the ballots can be hacked by foreign actors.

Warning Americans not to believe the videos, Ratcliffe called the actions “desperate attempts by desperate adversaries.” He added that their goal is to “intimidate or undermine voter confidence.” However Ratcliffe ended his press conference with a message of reassurance saying “you can be confident that your votes are secure.”

IRAN PRETENDING TO BE ‘WHITE SUPREMACISTS’

Ratcliffe also said that the intelligence community including the FBI and DHS caught the subterfuge “immediately” and acted “swiftly.”

The emails Ratcliffe was referring to, were sent to voters in Alaska and Florida pretending to have been sent by the ‘Proud Boys’. The Proud Boys gained national notoriety after President Trump was asked to denounce them during his debate against Joe Biden. Despite the fact that their chairman, Enrique Tarrio, is a black Cuban, the group has been accused of being ‘white supremacists.’

The fake emails purportedly coming from the Proud Boys, warned the recipients that the Proud Boys have all of their personal information and that they know this because they have “gained access to the entire voting infrastructure.” The letter goes on to threaten “You will vote for Trump on Election Day or we will come after you.”

The email then demanded the recipient “change their party affiliation to Republican” to let them know that they will comply. It concluded with a veiled threat reading “I would take this seriously if I were you.”