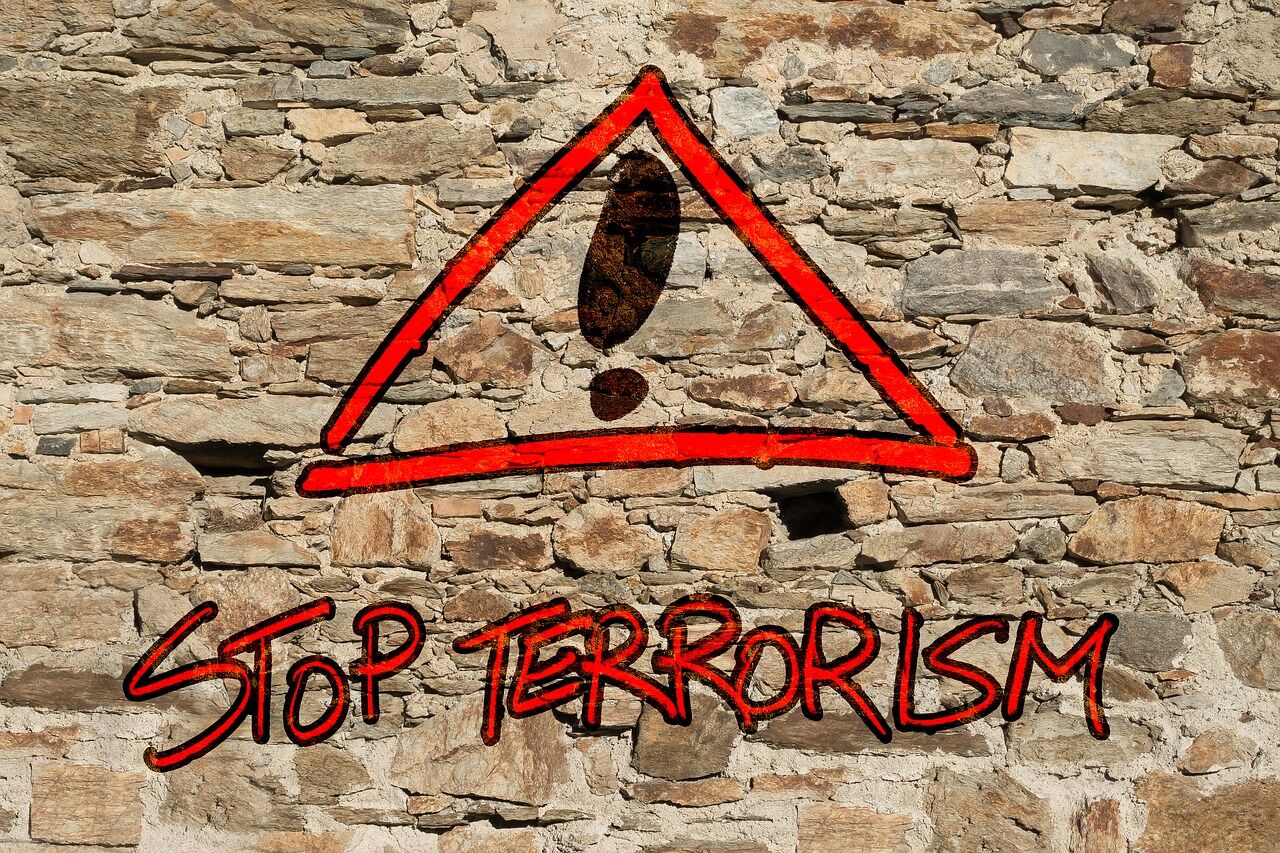 An action campaign waged by the father of a murdered terror victim, Palestinian Media Watch (PMW) and United With Israel (UWI) has forced the BBC to drop a documentary that was sympathetic to the Palestinian mastermind behind the 2001 Sbarro pizzeria bombing in Jerusalem that killed 15 innocent people.

The BBC’s Arabic show “Trending” had broadcast an item whose sole purpose was to give a voice and sympathetic exposure to terrorist Ahlam Tamimi. Tamimi planned and coordinated the suicide bombing where eight of the victims were young children, among them American-Israeli dual citizen Malki Roth, the daughter of Frimet and Arnold Roth.

UWI called on its readers to support Arnold Roth, who worked with the watchdog group Palestinian Media Watch (PMW) to demand that the BBC remove the offending video from their online channels and apologize.

“Together with PMW, and in the name of our murdered child, my wife and I call on BBC ‎management … BBC must immediately remove the videos from YouTube, and issue a ‎sincere public apology to the families of Tamimi’s victims whose memories BBC has ‎desecrated by promoting their murderer,” Roth stated. ‎

The campaign got through to the BBC management, and last week the public corporation pulled the video and offered an apology.

“Following an editorial review we found that this segment was in breach of our editorial guidelines and we removed the clip from our digital platforms last week. We accept that the segment should not have been shown and apologize for the offense caused,” a BBC spokesperson told the UK’s Jewish News.

PMW has verified that BBC removed the interview from its channel and that the link no longer works, which is in itself big success. However, aside from the apology published on the London-based Jewish news site, to date there has been no public apology on BBC’s website nor any public statement of apology to the general media, PMW reported.

Earlier this year, 18 major Jewish organizations called on the Trump Administration to put pressure on Jordan’s King Abdullah to extradite Tamimi to face murder charges in the U.S. for the death of Malki Roth, 15, and 31-year-old teacher Judith Hayman Greenbaum. An additional victim, a young mother who was also an American national, has remained comatose since the bombing.

Although sentenced to 16 life terms, Tamimi was released as part of the 2011 prisoner release in exchange for hostage IDF soldier Gilad Shalit and moved to Jordan, where she hosts a talk show on a TV station affiliated with the Hamas terror group.

In a 2006 interview in prison, Tamimi said, “I’m not sorry for what I did. I will get out of prison and I refuse to recognize Israel’s existence.”

Arnold Roth said the apology was far too weak.

“The BBC’s apology does the world’s most influential broadcaster no honor at all. It does not even pretend to deal with the deeply troubling issues that make BBC Arabic’s October 8, 2020 ‘Trending’ program – in effect a tribute to the world’s most wanted female fugitive – so disturbing,” Roth said. “What’s certainly not changing yet is the incredible consensus among Jordanians that Tamimi is a hero, an inspiration, a role model.

“That the BBC has encouraged and played into this is unforgivable. It cannot be resolved with a fatuous apology,” he said.