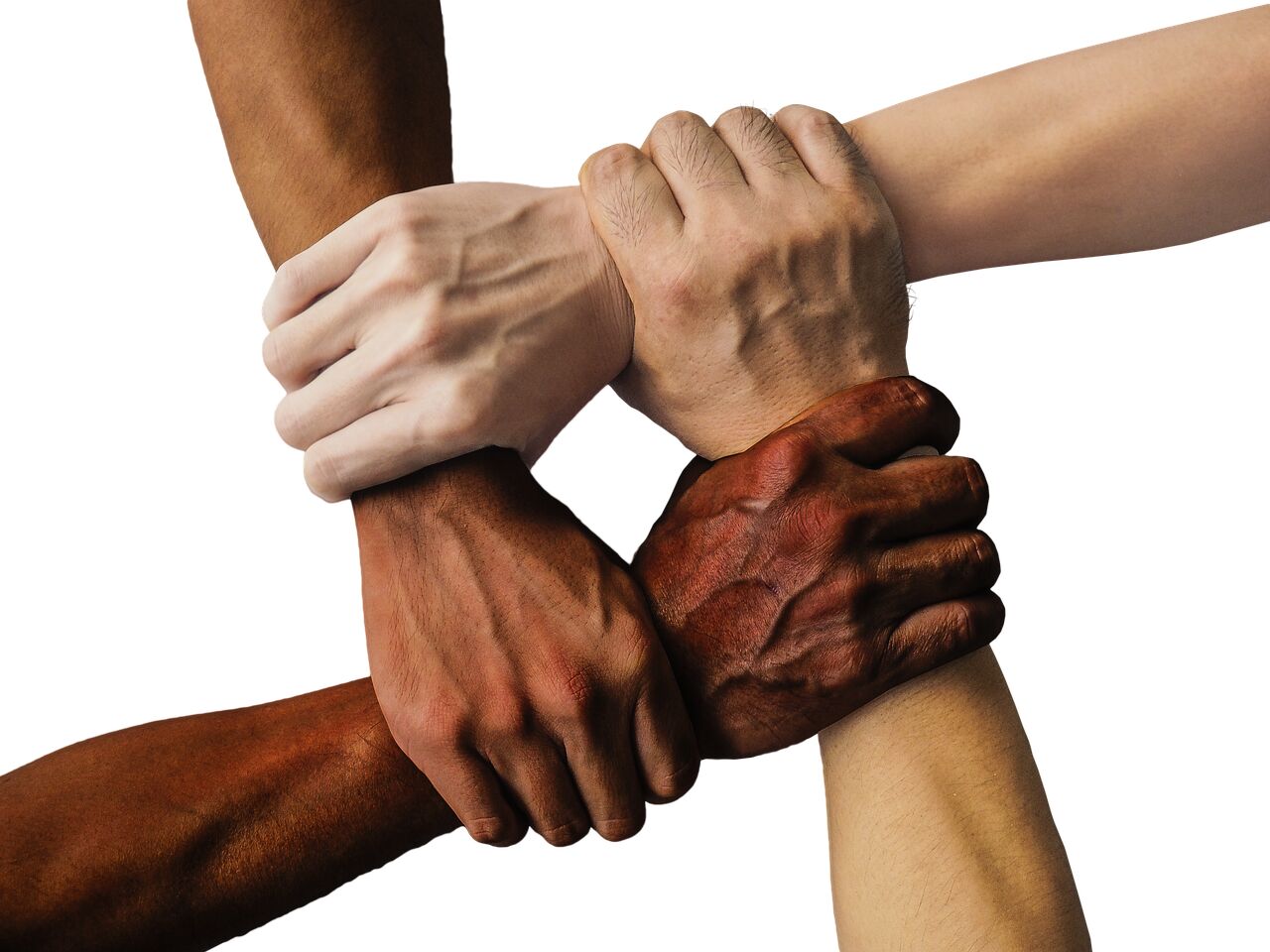 A senior Palestinian official revealed what the Palestinian Authority believes are the next five predominantly Muslim countries to establish diplomatic relations with Israel, Kan News reports.

Palestinian Authority official Ahmed Majdalani said that the PA says Israel is in talks with with Oman, Sudan, the Comoros, Djibouti and Mauritania, who are expected to normalize relations with the Jewish State.

On Tuesday, Israel signed peace deals with the United Arab Emirates and Bahrain under which those two Gulf States will establish full diplomatic relations.

Prime Minister Benjamin Netanyahu said the accords signal the end of the Arab-Israeli conflict in the Middle East.

“This is a turning point in history in that the Palestinian veto has been broken that for a quarter of a century prevented us from achieving peace. Now the dam has been broken,” Netanyahu said in a Channel 20 interview.

“That’s a very big change. It’s the beginning of the process of reconciliation, or the end of Israel’s conflict with the Arab countries. And other countries will join, as President Trump said. We’re working on it.”

U.S. President Donald Trump, who hosted the historic signing ceremony of the Abraham Accords at the White House, said Tuesday that up to nine additional countries were expected to join the UAE and Bahrain in ending the boycott against relations with Israel. Trump did not list which countries he was referring to, but said specifically that he had a conversation with the King of Saudi Arabia.

Trump and Netanyahu have both mentioned the Gulf nation of Oman and Sudan in eastern Africa as being the next countries in line, and both were visited recently by U.S. Secretary of State Mike Pompeo.

Israel’s former Foreign Ministry director, Dr. Dore Gold, visited Africa in 2016, and while his itinerary was not released, he is suspected to have held talks with Comoros, Djibouti and Mauritania to pave the way for future relations.

Djibouti is about the same size as Israel but has less than one million inhabitants. It is located on the east coast of Africa beside the Bab-el-Mandeb strait, a strategic shipping channel that borders war-torn Yemen. It is known that Iran has been trying to exert influence to gain control of the area.