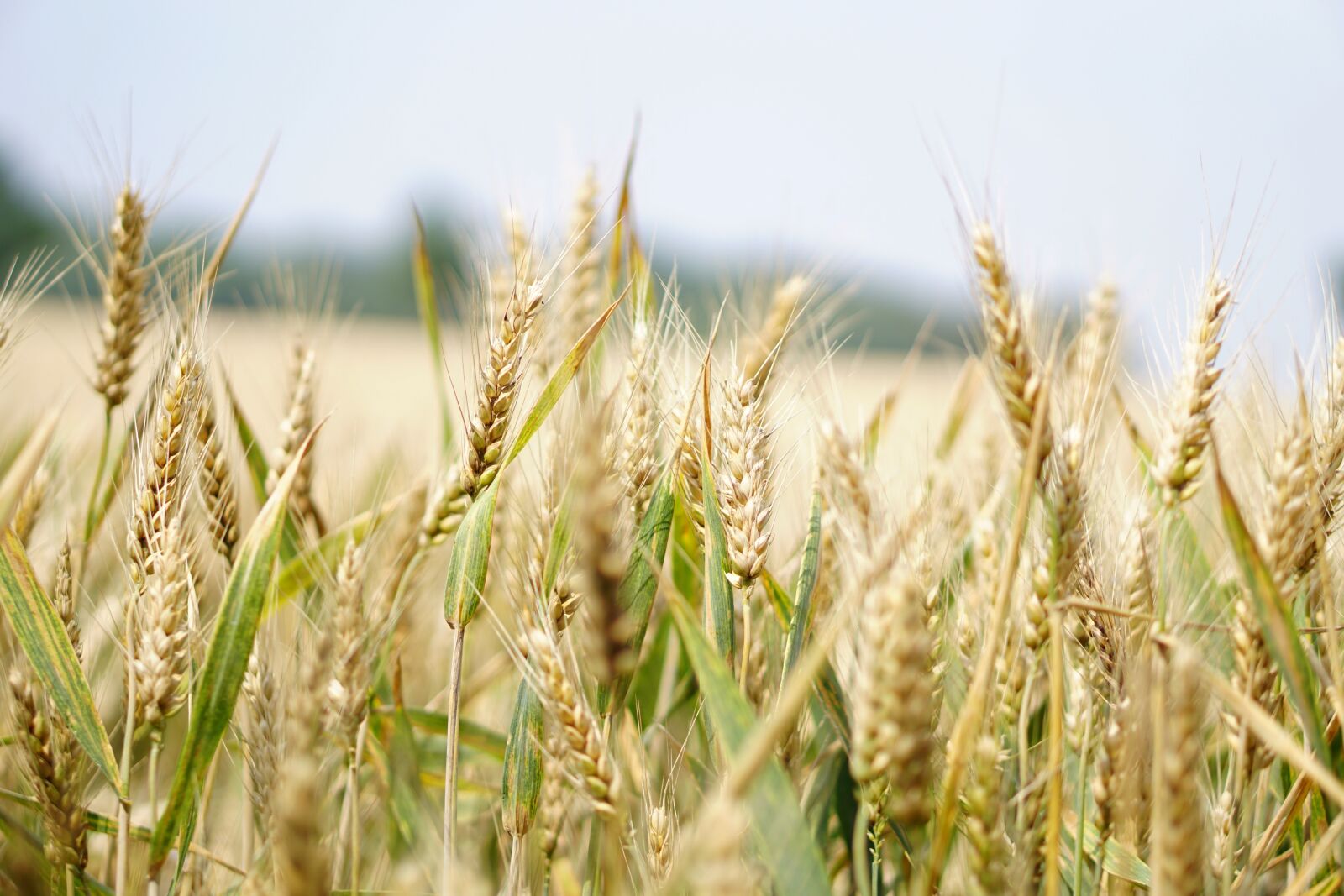 Prime Minister Benjamin Netanyahu said Sunday that Israel will send $5 million worth of wheat to Sudan as one of the first acts after the two countries agreed to establish diplomatic relations.

“We are looking forward to a warm peace and are sending $5 million worth of wheat immediately to our new friends in Sudan,” Netanyahu tweeted. “Israel will be working closely with the USA to assist Sudan’s transition.”

In the works for months, the announcement of the normalization of ties with the predominantly Muslim African nation was made Friday. President Donald Trump announced he was removing Sudan from the list of state sponsors of terrorism after the government in Khartoum agreed to pay $335 million in compensation to victims of terror attacks that Sudan had been party to.

“Soon an Israeli delegation will meet in Sudan with a Sudanese counterpart in order to discuss cooperation in many fields including migration,” Netanyahu said at the start of the weekly cabinet meeting on Sunday.

Sudan’s joint civilian-military government is struggling to control its economy and the delisting as a sponsor of terror is expected to help Khartoum increase trade. Two years ago skyrocketing bread prices led to widespread protests that helped depose former dictator Omar al-Bashir.

According to a UN report, the “huge majority of the domestically consumed wheat is imported” to Sudan.

With the current world price hovering around $200/ton, Israel will send about 25,000 tons of wheat to Sudan which amounts to about one shipload.

According to the UN World Food Program, 9.3 million people in Sudan require humanitarian support in 2020, including 6.2 million people who are food insecure.

The U.S. Department of Agriculture expects Israel to produce only 75,000 tons of wheat this year, a mere fraction of the country’s expected consumption of 1.75 million tons for 2020. Israel imports its wheat for consumer consumption from Russia, the United States, Hungary, Germany, Canada, and Romania.

The origin of the wheat for Sudan was not revealed, but given that the U.S. brokered the peace deal it is likely the Sudanese will receive American wheat paid for by Israel.