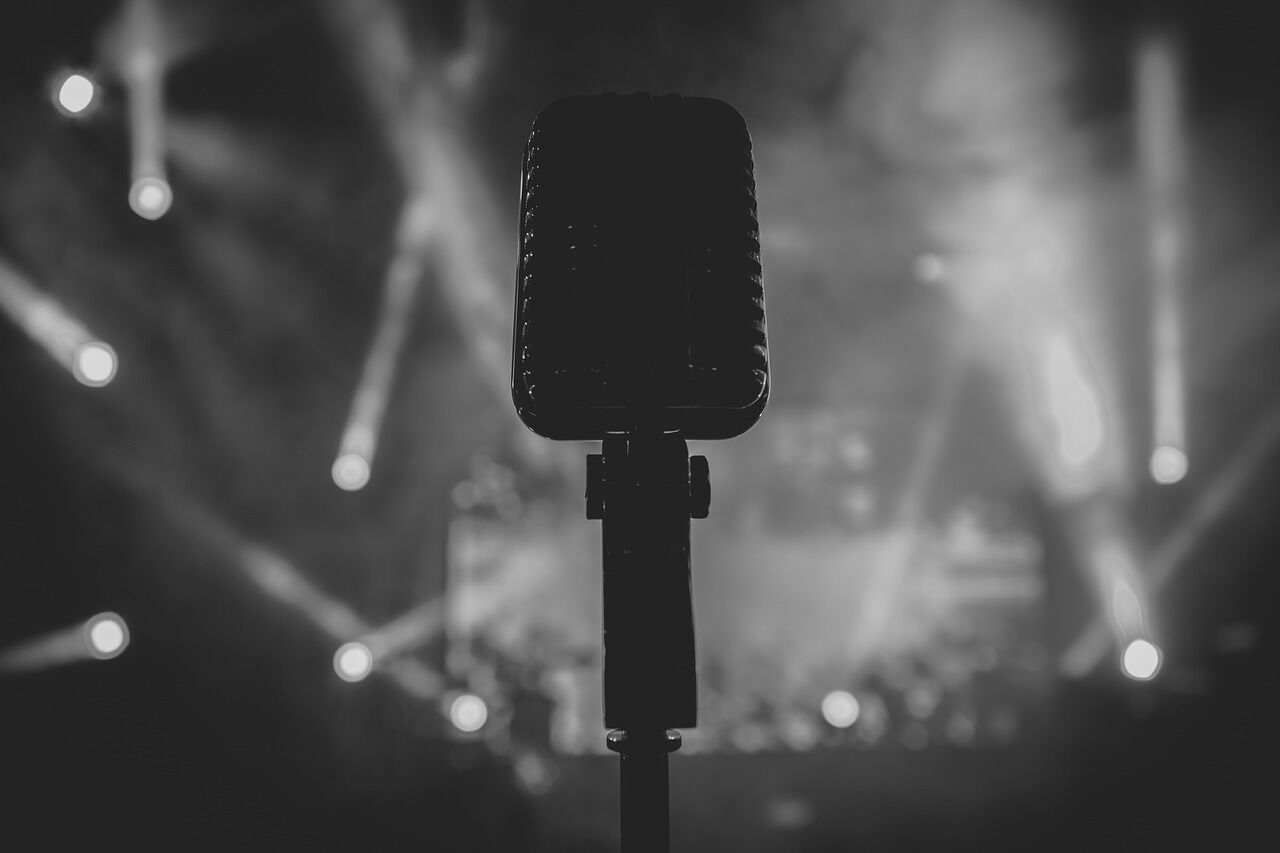 A new immigrant from the United Kingdom who is competing in an Israeli talent show moved to Israel due to antisemitism, TheJC reported.

During his recent introduction to the judges on “The Next Star” (Hakochav Haba), British singer Josh Brennan said he was fresh off the boat, as it were, having moved to Israel only two months ago.

When asked why he had emigrated, he said, “I had a bit of a nasty experience in London…. some bad antisemitism happened to me in my hometown. Someone walked past me, I was wearing a Magen David (Jewish star) necklace. Someone shoved me, spits to my feet and says to me, ‘You and your family belong in the chambers.’”

On the video clip, which Brennan \uploaded to his Instagram page, the audience can be heard gasping, while two of the judges say in shock, “Oh my God.”

The incident occurred about two years ago, he said, and he spent some time “learning about myself, and realized that this [Israel] is my home and I need to be here.”

The judges welcomed him, and one said definitively, “This is your home.”

Brennan then proceeded to wow the audience and the judges with his cover of Israeli star Eliad’s “Never Fall,” winning a huge 87% approval rating to go on to the next round.

The pop singer has had a minor career so far in England, playing in small venues around the country. He is looking to upgrade it by appearing on the popular talent show, which until last year had its winner automatically represent Israel in the Eurovision song contest.

Netta Barzilai, who won “The Next Star” in 2018, launched to stardom after winning that year’s European song competition.

British antisemitism has been on the rise in recent years, with 2021 breaking all records since such incidents began to be recorded in 1984, according to a Community Security Trust (CST) report published in February. CST, which was established to protect UK Jewry from antisemitism and related threats, said there were 2,255 anti-Jewish incidents throughout the country, which was a 34% increase over the previous year.

One of the reasons for the jump was the Israeli operation in Gaza in May last year, which led to a huge spike of hate crimes against Jews in many places in the world, including the United States. In 502 of these occurrences, far-right or Nazi-related verbal lashings such as Brennan experienced were recorded.

The numbers have dropped so far in the first half of 2022, the organization noted earlier this month, reporting 786 incidents from January through June. This was not of tremendous comfort to the group, which wrote, “The 786 figure may represent a ‘new normal’ — a baseline of antisemitism in the UK — which far exceeds the half-year totals reported to CST before 2017.”