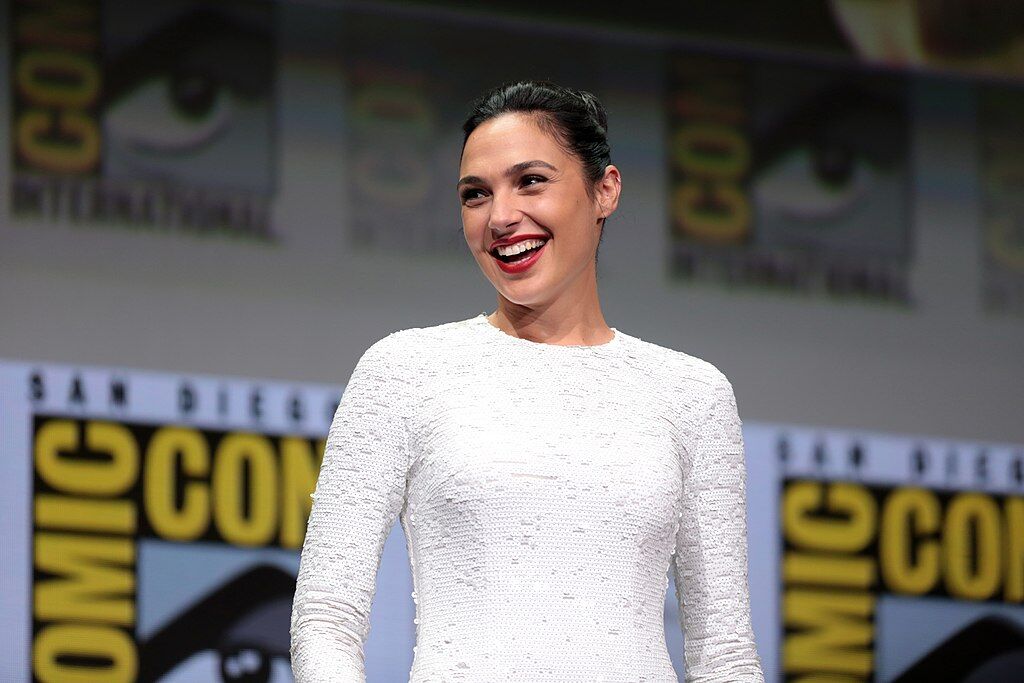 The industry paper reported on April 6 that director Whedon pressured Gadot to say lines she didn’t like.

According to a witness cited by The Hollywood Reporter, “Joss was bragging that he’s had it out with Gal. He told her he’s the writer and she’s going to shut up and say the lines and he can make her look incredibly stupid in this movie.”

Gadot disapproved of how the character had been written in Justice League; there were “issues about her character being more aggressive than her character in Wonder Woman. She wanted to make the character flow from one movie to the next,” a source told the Reporter.

Gadot also refused to do a sexual scene with another actor. Whedon provided a body double.

The problems between the two weren’t resolved until Gadot and Wonder Woman director Patty Jenkins reportedly met with Warner Bros., the studio behind the film.

The incident with Gadot was only a small part of an article focusing on another actor’s allegations about Whedon. Ray Fisher, who played the character Cyborg, accused Whedon of “gross, abusive, unprofessional, and completely unacceptable” behavior.

Whedon has already been under fire artistically, at least indirectly. The original director for the film, Zach Snyder, who left during its production after his daughter’s suicide has since made a new cut of the film which has been well received by viewers and critics. Whedon’s was poorly received and considered a failure by audiences and the studio.

American cpa for a leading accounting firm in Jerusalem