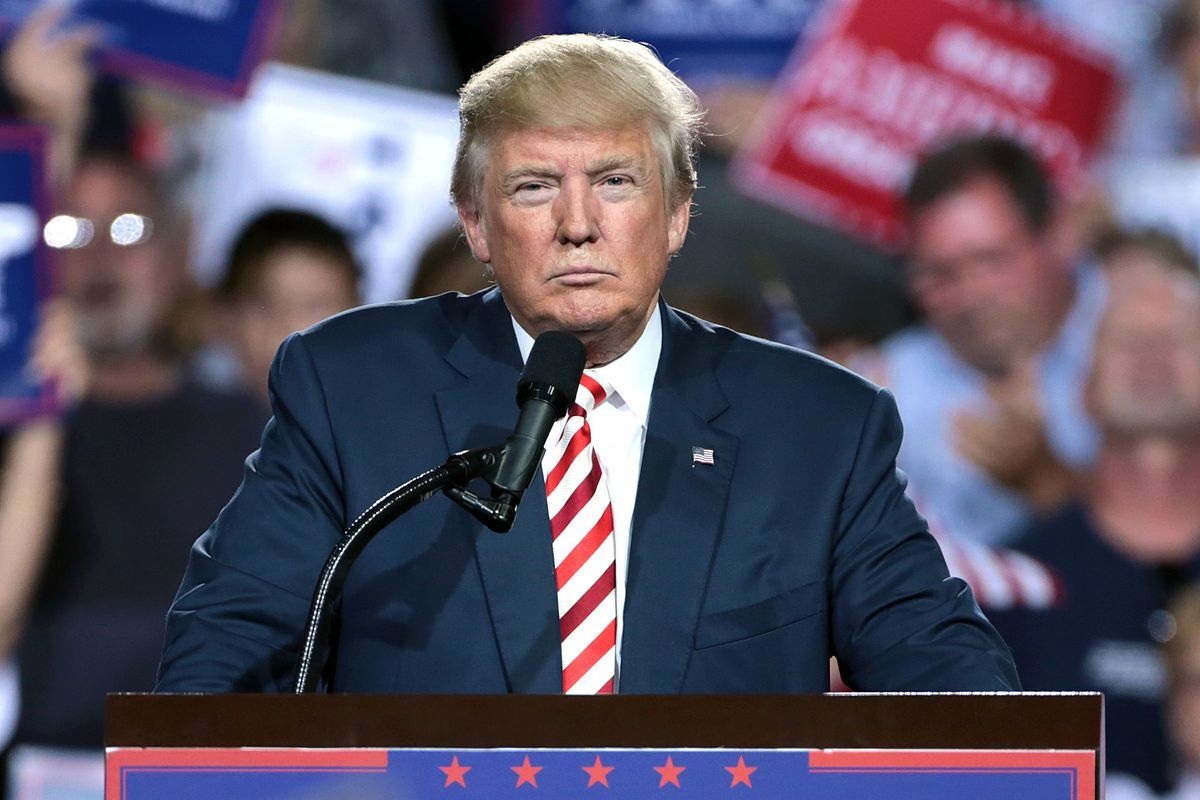 President Donald Trump said Thursday that another country may join Israel and the United Arab Emirates when they sign their historic peace agreement and establish diplomatic relations at the White House.

“Next week at the White House we’ll be having a signing between the UAE and Israel, and we could have another country added into that. And I will tell you that countries are lining up that want to go into it,” Trump said during a White House press briefing.

“You’ll be hearing other countries coming in over a relatively short period of time. And you could have peace in the Middle East,” he said. “I think that what ultimately will happen is you’re gonna have quite a few countries come in.”

Trump didn’t specify which country might be joining the leaders of Israel and the UAE at the signing ceremony scheduled for September 15, but he said that a number of “big ones” are going to “come in” and that he had spoken to Saudi Arabia’s King Salman.

“The big ones are going to be coming. I spoke to the king of Saudi Arabia, so we’re talking. We just started a dialog,” Trump said.

Saudi leaders have not yet publicly endorsed the UAE recognition of Israel, although the Saudi government dramatically gave its tacit approval by changing its decades-old boycott policy and allowing flights to and from Israel to cross through its airspace.

When news broke that the UAE would be the third Arab country to normalize relations with Israel, the move was praised by Bahrain and Oman, but both countries have denied that they are on the verge recognizing Israel. On his recent visit to the region to drum up support and find other partners, Secretary of State Mike Pompeo visited Sudan, where leaders there have already been in talks with Israel.

“The negotiations are a result of a bold diplomatic effort,” Trump said, adding that the U.S. had played an important role “in bringing the parties together to end the decades-long war.

Trump noted that the strife began “long before I got involved,” but added that the peace deal could have been a lot faster had his political opponenets “not been wasting our time with all the phony witch-hunts” – referring to the numerous allegations against him during his first term that failed to hold water.

Trump also noted the Palestinians’ refusal to join his “Deal of the Century,” but added that he expected “the Palestinians will get back into the fold, you’ll see.”