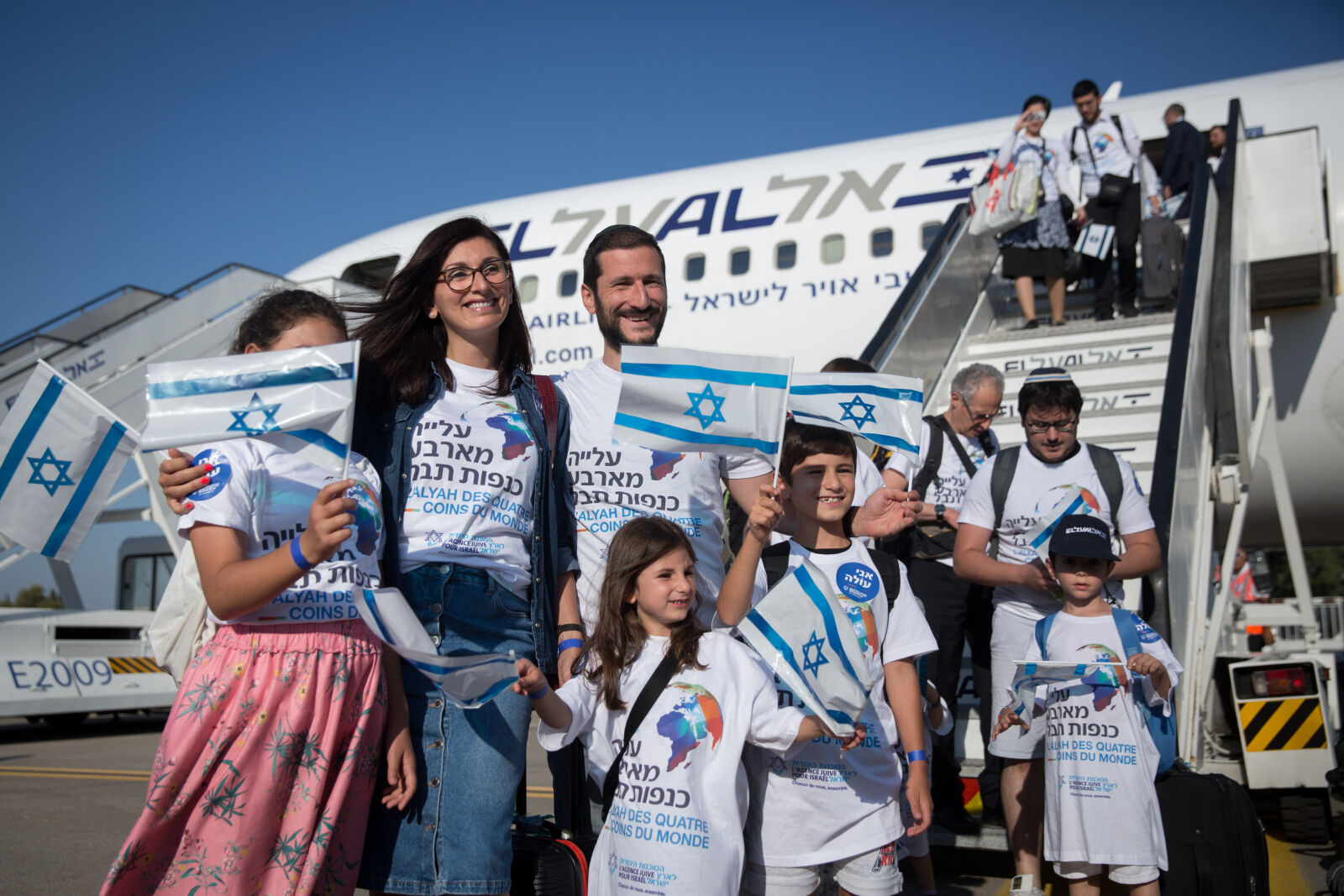 London-based Institute for Jewish Policy Research study puts the Jewish population of the continent, including Britain, Russia and Turkey, at the same number cited by famed Jewish traveler Benjamin of Tudela in 1170.

The number of Jews in Europe, including Britain, Turkey and Russia, has fallen to a 1,000-year low, according to a new study conducted by the Institute for Jewish Policy Research in London and published on Sunday.

According to the study, there are only 1.3 million people currently living in Europe who define themselves as Jews. This is the same number counted by famous Jewish traveler and scholar Benjamin of Tudela in 1170.

The study shows that since 1970, Europe has lost some 60 percent of its Jewish population. In 1970, there were 3.2 million Jews living in Europe. According to the study, 1.5 million Jews left Europe after the fall of the Iron Curtain.

Apart from that emigration, Jews have been leaving countries in western Europe, such as France. In 1970, France was home to 530,000 Jews, as opposed to only 449,000 today. A total of 51,455 French Jews moved to Israel, while others emigrated to Canada, largely in response to rising anti-Semitism in France.

The institute’s study is based on data from the 2018 European Union census as well as on in-depth research conducted by Jewish communities on the continent, and presents a less rosy picture of current-day Jewish life in Europe than statistics cited by some other Jewish organizations. The European Jewish Congress, for example, cites the Jewish population of Europe at over 1.9 million, whereas the World Jewish Congress puts it at 1,438,000.

Researchers from the Institute for Jewish Policy Research note “quiet” Jewish emigration from many European countries, both because of growing anti-Semitism and other reasons, including communities that collapse because of assimilation. In 1970, there were 39,000 Jews living in Turkey, whereas only 14,600 Jews call Turkey home today. Of those, many are leaving in response to Turkish President Recep Tayyip Erdoğan’s policies.

Intermarriage is also having an effect on Jewish communities—in Poland, 70 percent of Jews marry non-Jews. In Hungary, that figure stands at 50 percent. Half of Jews in the Netherlands, Denmark and Sweden also marry outside the Jewish community. In France, 31 percent of Jews marry non-Jewish partners. In Britain, that figure is 24 percent. Belgium, home to a large haredi community, is seeing an intermarriage rate of 14 percent.

Another interesting figure the study brings to light is that despite reports in Israel, only 70,000 Israelis have chosen to make Europe their permanent home: 18,000 in Britain; 10,000 in Germany; 9,000 in France; and 6,000 in the Netherlands.

Caption: Some 300 new immigrants from France arrive on a special “Aliyah Flight”" organized by the Jewish Agency, at Ben Gurion International Airport in central Israel on July 23, 2018.
Photo by Miriam Alster/Flash90.