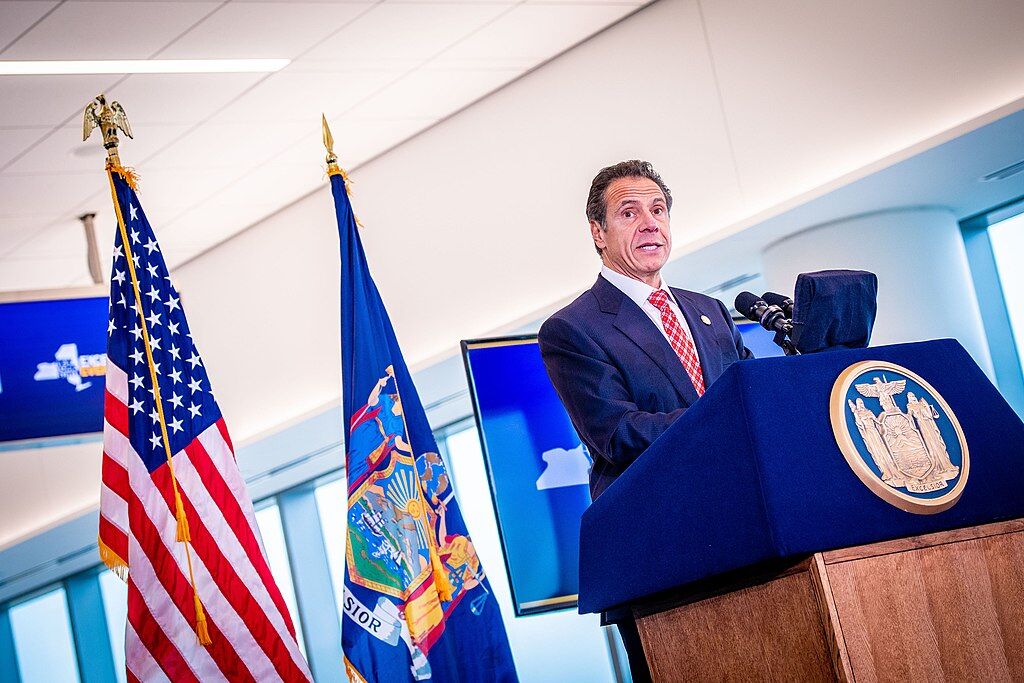 The governor, who has served three consecutive terms, has also faced criticism over what some Jewish leaders called his singling out of the Jewish community for criticism during the pandemic.

In the latest exposure of Cuomo’s friction in dealing with Jewish constituents, the Times quoted witnesses as saying the governor badmouthed Jews over his attendance at an event celebrating Sukkot, the Feast of Tabernacles holiday, when biblical scripture commands that Jews gather in sukkot – temporary outdoor dwellings with tree branches for roofs.

“These people and their f*****g tree houses,” Cuomo said to members of his team, according to a person who witnessed it and another who was briefed on his comments at the time.

A spokesman for Cuomo denied the claim, noting that Cuomo’s two sisters are married to Jews “and he has the highest respect for Jewish traditions.” He has repeatedly denied the allegations of harassment, although in one case admitted his behavior may have been “unintentional” and said he apologized for it.

Cuomo’s success in office is “owed to the governor’s personal relentlessness, his refusal to give an inch,” the Times wrote, but noted that even President Joe Biden has said that Cuomo should resign if an investigation substantiates accusations of sexual misconduct.

“At minimum, Cuomo’s once-presumed glide path to a fourth term has given way to doubts about whether he will complete his third,” the Times wrote.

“I don’t know what he stands for,” Democratic state senator Jessica Ramos told the Times. “I don’t think I’ve ever heard him talk passionately about anything but himself.”

Cuomo is being investigated for suspicions that he pushed for coronavirus tests for his family and close associates at the start of the pandemic when those tests were hard to obtain. He is also under fire for misrepresenting the coronavirus death count at New York state nursing homes after ordering those homes to accept corona patients despite the known risk the virus posed to the elderly.

He has also faced accusations of sexual harassment from 10 different women.