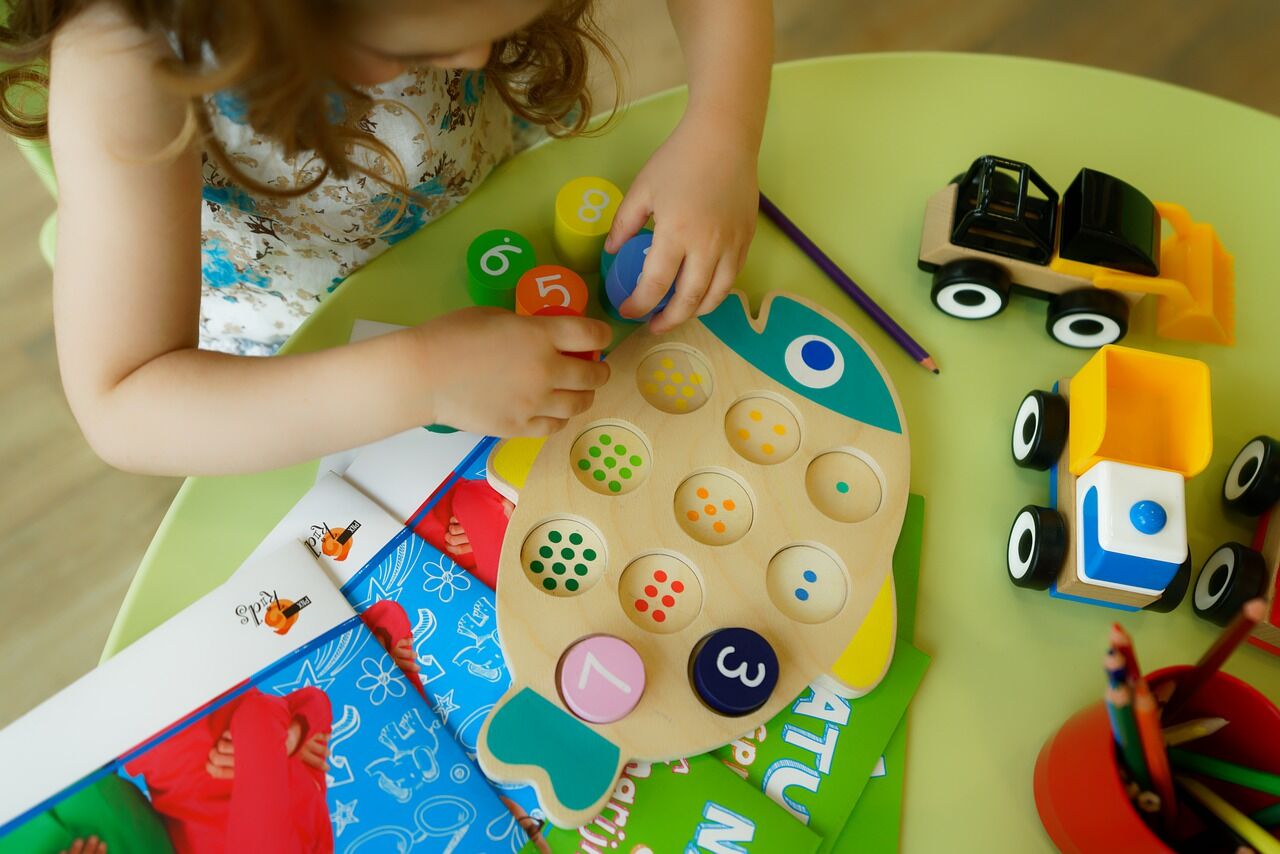 Dr. Haitham Amal, Head of The Laboratory of Neuromics, Cell Signaling, and Translational Medicine at the Hebrew University of Jerusalem is conducting crucial research into brain and blood alterations that are often markers for the onset of autism.

Recently identified by The Marker magazine as one of the most promising Israelis under the age of 40, the Haifa-born Amal has a string of accolades to his name as he and his research team push the boundaries of what is known about this mysterious syndrome; and one that is becoming increasingly prevalent.

Amal gained a BSc in Pharmacy at the Hebrew University of Jerusalem, followed by an MSc in Pharmacology and Brain Sciences at Tel Aviv University. There, he investigated THC, the main psychoactive compound in cannabis. He was the principal investigator on a 2010 study, which researched the effects of ultra-low doses of THC on mice – and which still draws significant interest around the world, more than 10 years since its publication.

He is one of many researchers who are looking at THC’s possible use as a therapeutic for the treatment of autism. A PhD at the Technion – Israel Institute of Technology in Haifa, where he helped to develop agnostic tools – i.e. a treatment effective against tumors with a specific genetic alteration – for a range of cancers, including ovarian, head, neck, liver, gastric, colon, and others. An MIT-Technion Fellowship followed, as did a senior post-doctoral position at the Stanley Center for Psychiatric Research at Broad Institute of MIT and Harvard.

In his 2012 book, “Far From The Tree,” author Andrew Solomon details “extraordinary” children and how their specific identity markers – be it schizophrenia, deafness, prodigious talent or intellect – also intersects with their parents’ lives and the challenges they present.

Solomon cites that although autism is being diagnosed more frequently as diagnosis improves, it cannot be the only explanation for an escalation from a rate of 1:2,500 births in 1960 to 1 in 88 today. Many of the origins of autism, like its symptoms and behaviors and where it is located in the brain, what triggers it, and why, are little understood. Nobel Laureate Eric Kandel said, “If we can understand autism, we can understand the brain.” Amal’s research shows that the incidence of autism in children has risen to approximately 1 in 56 births in the almost decade since the book was published, but his work is attempting to gain that clarity of understanding to expand the frontiers of our knowledge.

In an interview with NoCamels, the softly-spoken Amal explains that “we are close to identifying the biological alterations in the brain. We are hopeful that we have identified therapeutic markers and we have submitted three provisional patents. Two of the patents are for very promising therapeutics and one is for diagnosis in a laboratory test. There is neither a test nor a pharmacological test to determine autism… yet.”

Amal says that “as many as 20 percent of all autism cases have genetic-based origins. Meanwhile, 80 percent are idiopathic. We are really not certain of the reason for the development of autism; it could be environmental, maybe related to pregnancy or toxicants. This is precisely one of the things that we are trying to discover, we want to understand exactly what’s happening. Part of genetics is to try and understand the roles of SHANK3 [the mutations of which have been identified in a particular phenotypic group in patients with autism spectrum disorder] and Caspr2 [which has identified its role in neurodevelopmental disorders such as autism].”

Amal is investigating other potential variables too. “We are also working on the environmental side. For example, elevated levels of arsenic have been found in the water supply of several US states, including Nevada and New Hampshire, as well as in India, China, and Argentina. High levels were also found in rice and rice-based baby products. The FDA published a warning about high levels of arsenic in specific food products, which may lead to alterations in the brain, including low IQ and autism. Our lab is trying to understand how arsenic leads to toxicity in the brain; neurotoxicity based on environmental pollution.”

The next steps
The next stage in Amal’s research is to use a grant award from the Israeli Science Administration to recruit 20 patients and 20 healthy kids “although we need a lot more money to recruit more children, particularly in the 2 to 6-years-old age range” he admits. “This is the patent we submitted and we want to identify biomarkers from several origins in the body, blood and urine etc, to combine them together and build an algorithm based on artificial intelligence and machine learning. In clinical observations, it is possible to diagnose autism from about the age of three or four, although a lot of people are involved; psychologists, psychotherapists, art therapists etc. Our proposed test could save millions of dollars and thousands of clinical hours.”

One of the most intriguing potential developments is a parallel project using biomarkers, which are used for therapeutics. “We can attack changes and develop the therapeutics. The earlier we can diagnose autism the better, so it’s a win-win situation if we are successful in the diagnostic project. If we succeed in that we’ll find the therapeutics.”

Amal’s research is also leading him to further the work of Raphael Mechoulam, known as the King of THC, for his proposals to treat autism with cannabis. “We are collaborating with a Chicago company to treat autism with psychedelic agents. These can be potentially dangerous drugs, and we are attempting to pharmacologically modify the doses. We are trying to determine whether THC reverses the autistic phenotype. We are testing several features that are related to autism – social behavior, repetitive behavior, anxiety, and motor activity. Our goal is to see if we can reverse these. The second stage is to find the pharmacological link and work out how THC stops pathological signaling pathways.”

According to Amal, hugely significant developments in the diagnosis and treatment of autism may be within our grasp. “We already have scientific grants in place, as well as entrepreneurs, VCs and philanthropists – mostly in the United States – who are interested in autism, in helping society and also helping these kids. We have all the tools we need in the Hebrew University lab, and all that is left is the Food and Drug Administration’s approval – and further funding.”