American Jews' relationship with Israel at risk due to annexation 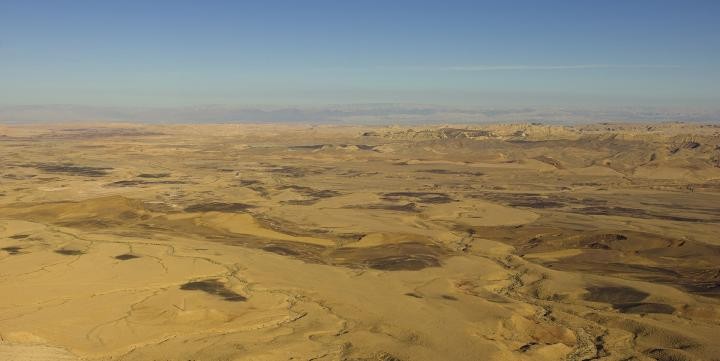 In recent weeks, I have been heartened to see major American Jewish organizations across the political and religious spectrums speak out in unified opposition to Prime Minister Benjamin Netanyahu’s West Bank annexation plans.

I have long served in leadership positions in the American Jewish community, and this moment is unprecedented: Annexation would fundamentally alter our community’s relationship with Israel. As an American Jew deeply invested in democracy and equality, and who continues to believe in the importance of Israel as the ancestral and modern-day homeland for the Jewish people, this moment requires the American Jewish community to take action or risk losing younger Jews for good.