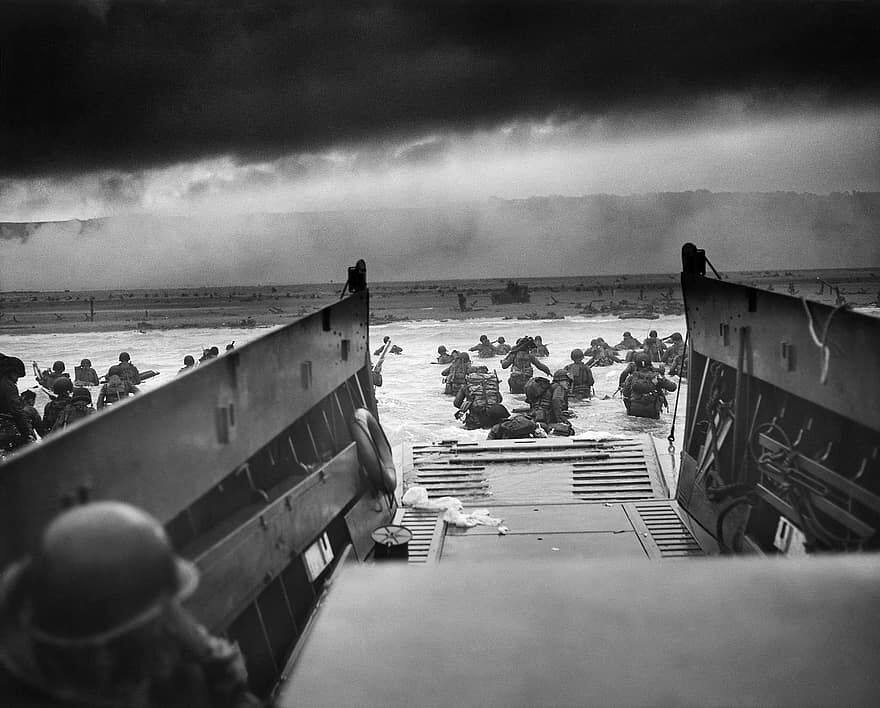 A World War II Nazi cruiser which was torpedoed and sunk off the coast of Norway in 1940 has been found by chance at a depth of 490 meters (535 yards) during a subsea power cable inspection, the engineers who discovered the wreck said Thursday.

“Sometimes, we discover historical remains. But I’ve never found anything as exciting as this one,” Ole Petter Hobberstad, a chief engineer at Norway’s power network operator Statnett, told AFP.