Oct 29, 2020 | News | Opinion | Politics | International
Walid Phares lasers in on US foreign policy in ‘The Choice’ 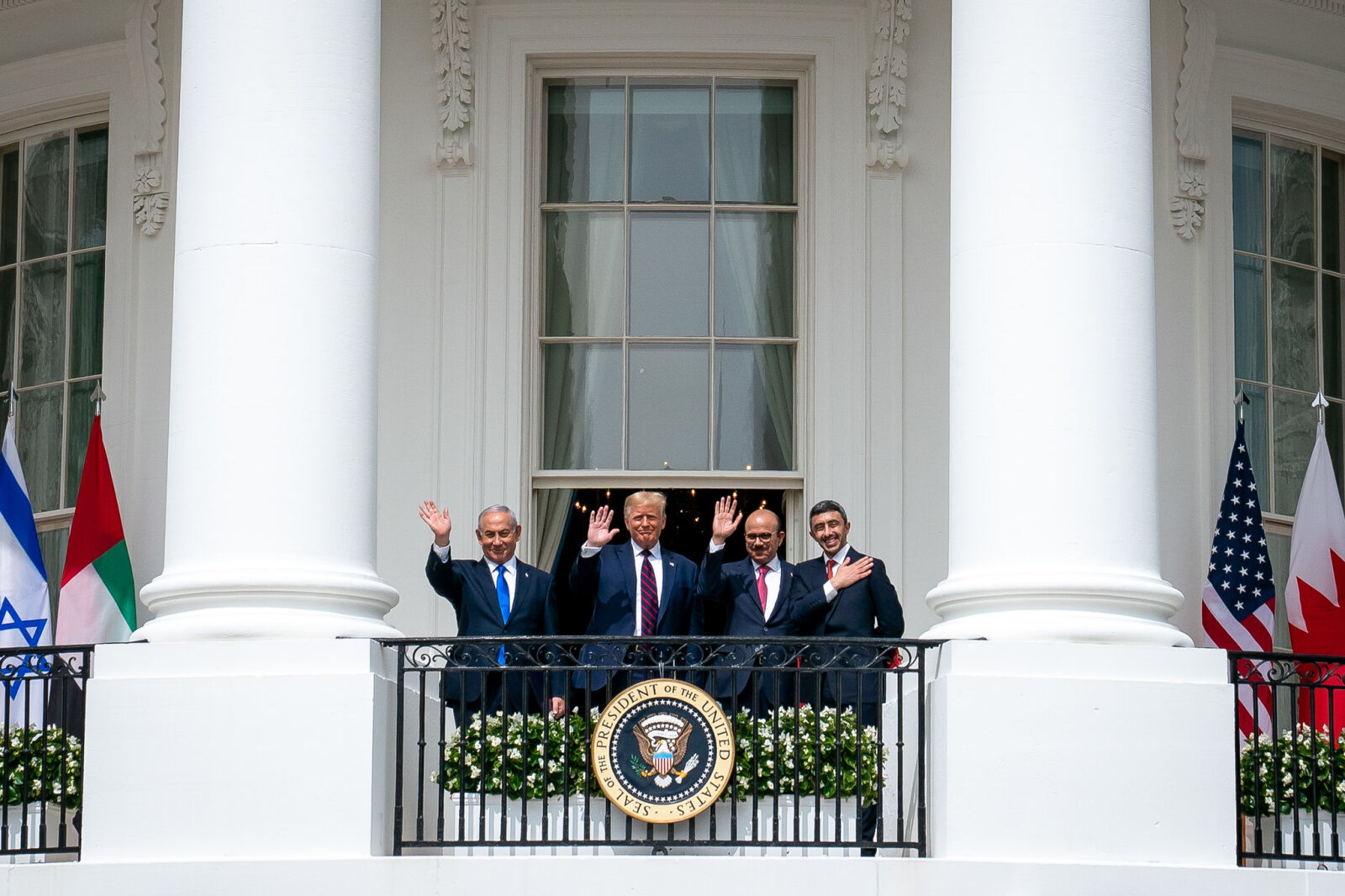 Historians a generation from now will undoubtedly call upon this must-read book to help figure out just what the heck happened before, during and after November 2020.

Middle East expert Walid Phares has distinguished himself as a foreign-policy and national-security oracle. His knowledge of Middle Eastern languages, as well as his deep understanding of the historical trends, personalities and conflicts across the region, gives him a sort of x-ray vision when it comes to deciphering foreign-policy truths and trends.

For years, Phares has been able to deftly excavate the hidden or hazed realities. He has applied his expertise to a brilliant analysis of the current election pitting U.S. President Donald Trump against challenger Joe Biden.

His book, The Choice: Trump vs. Obama-Biden in U.S. Foreign Policy (Post Hill Press 2020), deftly extracts the high points of the prior administration of Barack Obama and Biden versus the current administration of Trump and Vice President Mike Pence. It does not take long for Phares to conclude: “Most Americans never fully understood the choices Obama made in foreign policy nor the changes Trump made to that foreign policy.”

In a key explanans, Phares cites why Trump only achieved partial success.

“The Obama mistakes were so serious and long term … and the bureaucracies operating under President Trump for the following four years were more inclined to apply Obama foreign policy—or at least resist the Trump changes.”

Phares then adds the key active ingredient. “Unfortunately,” he states, “American media failed to provide accurate information to the public.” He uses the term “complicit news.” In newspaper articles based on the book’s research, he also speaks of “weaponized news.”

These observations will surprise no one; but in a critical foreign-policy context, they demonstrate how enzymatic a free and unbiased domestic media is to successful national and international presidential leadership.

The glaring self-emasculation of the legacy media as an active partisan in the 2020 election can be seen most glaringly in foreign-policy considerations.

The Choice has just been released, so it has been able to include such sparkling foreign-policy achievements as the Abraham Accords, which saw foreign ministers from the United Arab Emirates and Bahrain fly to the White House to sign a vibrant and turning-point peace accord. This treaty engendered a warm­—not cold—peace that even now is bristling and bustling with bilateral and multilateral effervescence.

In an amazing and historic volte-face, the Accords—which were engineered and micromanaged from the White House—created enormous shockwaves, shaping a New Middle East Order. The nations in the extended region are now allying into a new Trump deal-driven peace bloc versus the anti-American axis of Iran-Turkey-Russia and other socialist national players. The Accords did exactly what Biden and Obama said was impossible—peace without a Palestinian tollbooth.

In the process, the ineffectual and kleptocratic Palestinian Authority, now reduced to a shriekdom, has been openly isolated by the Arab League and the Gulf Cooperation Council. A previously reluctant choir of Arab and Muslim-majority nations have made it clear they would join the movement.

Since Phares published those words, Sudan has announced normalization with Israel. The long-discombobulated country worked out its payment of $330 million in U.S. claims for terrorism, and saw its concomitant removal from the State Sponsors of Terrorism (SST) list. Oman is preparing to announce—perhaps before the election—its energized adoption of peace with Israel. Morocco moved closer by enabling direct flights between Rabat and Tel Aviv as a precursor to peace.

Beyond the region, Serbia and Kosovo officials flew to the White House to make peace—previously thought unachievable due to a blood-encrusted history; and as a by-product, Serbia agreed to move its embassy to Jerusalem, becoming the first European country to do so.

Just as these words were being typed, Muslim-majority Azerbaijan and Armenia agreed to a Trump-engineered cease fire. Their hot war, blistering with bombardments of civilian neighborhoods, threatened an international confrontation echoing the shots fired at the archduke in Sarajevo.

What is remarkable about these foreign-policy achievements is that the American public was largely shielded from this news by what Phares calls the “complicit media.” The spectacular Abraham Accords extravaganza only earned a brief reader in the middle of the nightly network news after the predictably negative Trump reports. Sudan was not mentioned at all, nor was the Armenian-Azerbaijani ceasefire mentioned.

There is no need to delve into the media black- or brown-outs involving robust allegations of undenied e-mails pointing to Biden’s involvement in multi-million-dollar influence-peddling schemes with the Chinese and Russians, using his son, Hunter, as the fixer. Nor is there a need to delve into the negatively reported developments with North Korea’s missile program, which has been reduced to bark not bite; or the elimination of Iranian henchman Qassim Soleimani, which helped lubricate the Gulf alliance; or the response to China after the COVID-19 outbreak, during the largely successful trade war with Beijing.

Phares is a foreign-policy man, so he has zeroed in on the foreign-policy epicenter of the Trump-Biden dispute. At the end of The Choice, he sums up: “The choice this year in 2020 is between President Donald Trump and the new administration he would form in 2021 to respond to the national security challenges, and former vice president Joe Biden, who would form an administration reflecting a third term of former president Obama’s direction. American citizens will create the future that they now choose.”

Clearly, The Choice is a must-read election book. Its greatest currency is deciphering the whirlwind surrounding the imminent election. But it has so lasered its analysis that historians a generation from now will undoubtedly call upon it to help figure out just what the heck happened before, during and after November 2020.

Edwin Black is the New York Times bestselling author of IBM and the Holocaust, and the host of The Edwin Black Show on Zoom. He can be found at EdwinBlack.com.