Jan 13, 2021 | News | Other | International
Holocaust museum to be inaugurated in Oporto 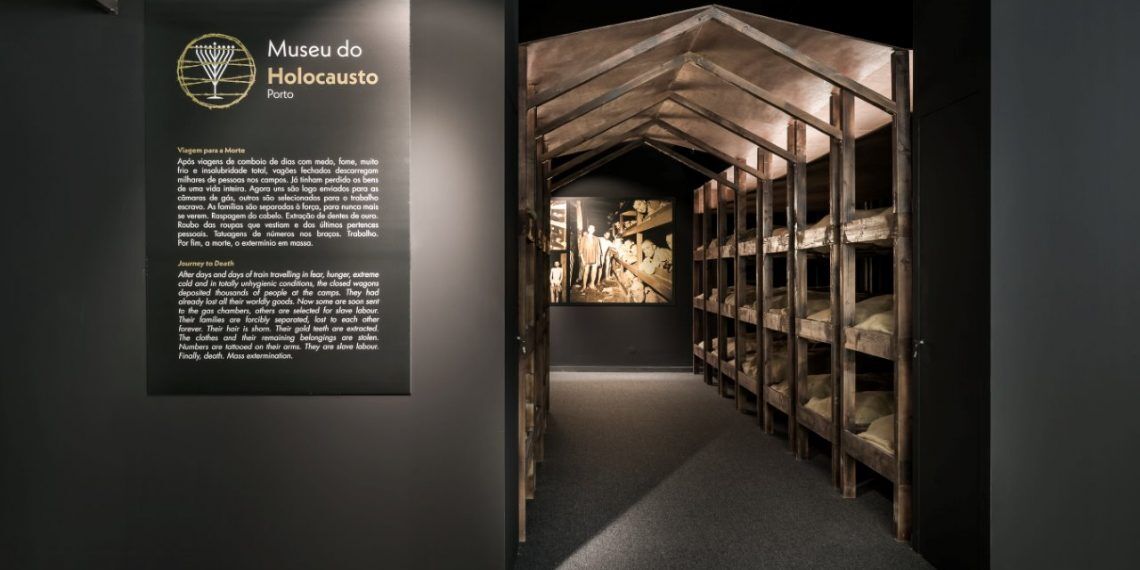 Oporto, the second-largest city in Portugal after Lisbon, plans to inaugurate a new Holocaust museum next week. It will be the city’s first museum of this kind.

It will be attended by a host of dignitaries, including UNESCO Focal Point for Holocaust Education program official Karel Fracapane, head of the Portuguese delegation to the International Holocaust Remembrance Alliance Ambassador Luíz Barreiros, commissioner of the Never Forget National Program for Holocaust Remembrance Marta Santos País, the bishop of Oporto and the president of the city’s Muslim community.

The government will be represented by the secretary of state for culture.

The Oporto Holocaust Museum, the brainchild of the local Jewish community, portrays Jewish life before the Holocaust. It also delves into the Nazi expansion in Europe, labour and extermination camps, the Final Solution, the Death Marches, the post-war period and the founding of the State of Israel.

Under the auspices of members of the Oporto Jewish community whose parents, grandparents and relatives were victims of the Holocaust, the Oporto Holocaust Museum will develop partnerships with Holocaust museums in Moscow, Hong Kong, the United States and Europe.