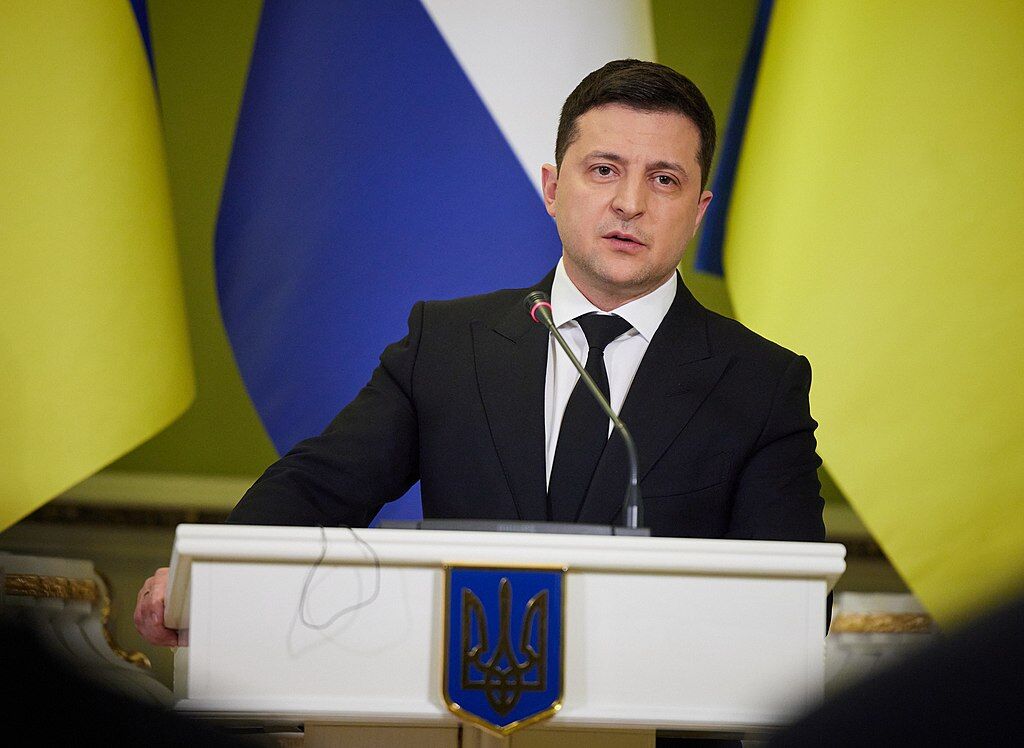 The Ukrainian leader said they discussed the “scandalous and completely unacceptable” remarks made earlier this week by Russian Foreign Minister about Hitler having “Jewish blood.”

He tweeted that he also updated Bennett on the situation on the ground in his country 10 weeks into the Russian invasion.

Earlier in the day, Zelensky told Fox News, “I think the reaction is still weak in the world” to the statement Foreign Minister Sergei Lavrov had made to an Italian newspaper Sunday.

However, in his nightly video address to his embattled nation, Zelensky said that these words had angered the world.

The Israelis reacted furiously to Lavrov’s comments. Bennett called the historically debunked idea about Hitler’s ancestry “lies” that “are intended to accuse the Jews themselves of the most horrific crimes in history committed against them, thus freeing the responsibility from the oppressors of Israel.”

Foreign Minister Yair Lapid said that such implications are “unforgivable,” as “Jews did not murder themselves in the Holocaust.” Yad Vashem head Dani Dayan called Lavrov’s statement “delusional” and a “blood libel.”

Lapid’s ministry summoned the Russian ambassador for a “clarification” and demanded that Lavrov apologize. Instead, the Russian foreign ministry went even further in defending its top diplomat. In a Tuesday statement, it said that Lapid’s statements were “anti-historical” and that “the current Israeli government supports the neo-Nazi regime in Kyiv.”

Israel is now considering expanding the defensive aid it has sent to Ukraine so far. At the start of the war, it the Jewish state sent one-hundred tons of humanitarian supplies to the country and then ran a full field hospital for six weeks that treated thousands of sick and injured people until being shut down last Friday. Also, Israel recently answered a specific request for helmets and flak jackets for civilian rescue forces.