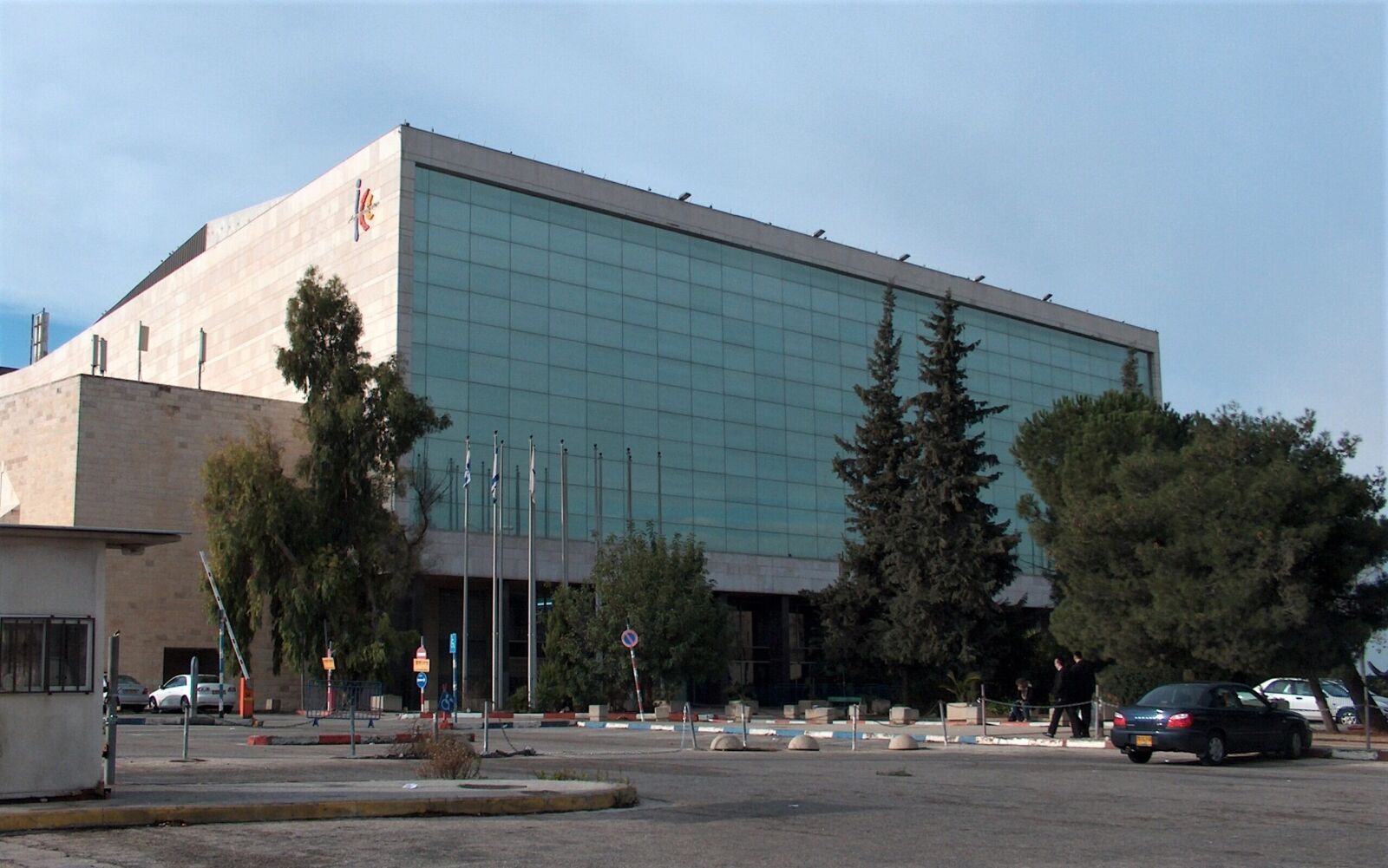 The construction of the entire project, expected to take place over the next decade, is estimated at more than $532 million.

Jerusalem’s International Convention Center (Binyenei HaUma) at the entrance to the city will be renamed in memory of the late Israeli statesman Shimon Peres, who died four years ago at the age of 93. His last political position was as the ninth president of the Jewish state, serving from 2007-2014.

The commemoration received the blessing of Jerusalem Mayor Moshe Lion and chairman of the Jewish National Fund Danny Atar.

JNF is expected to take ownership of the site as part of its redevelopment, together with the Jerusalem Municipality. The management of each organization, as well as the board of directors of the International Convention Center, approved the decision.

The congress center, which was inaugurated in 1956 near the government building complex in Givat Ram, is expected to become the largest and most advanced conference center in the Middle East in the coming years, covering an area of 55,000 square meters.

Additionally, a new business center will be built on the site with nine skyscrapers and another 15 10-story buildings—a project estimated to add 60,000 new jobs in the city of Jerusalem.

The construction of the entire project, expected to take place over the next decade, is estimated at $530 million.

“This is a worthy commemoration of one of the greatest leaders of the State of Israel, who devoted his life to promoting peace, security, economic prosperity and innovation in Israel, and saw Jerusalem as the beating heart of the Jewish people in Israel and the Diaspora,” said Jewish Agency chairman Isaac Herzog, who initiated the idea, in a statement. “As a Knesset member, Israel minister, prime minister and president, he worked from the heart of Jerusalem for over 40 years.”