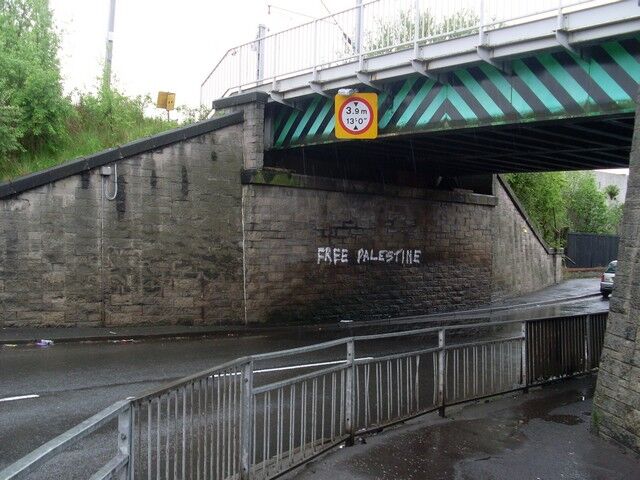 Spokespeople for the eateries said they didn’t want to “get into the politics” behind the incident.

At least three Israeli restaurants in Portland, Ore.—Aviv and two locations of Shalom Y’all—were vandalized with the words “Free Palestine” on Saturday and Sunday, according to the Portland Police Bureau.

Bias-crime investigators have been informed of the case, according to police spokesperson Derek Harmon.

Spokespeople for the restaurants said they didn’t want to “get into the politics” behind the incident.

Aviv daytime manager Zach Hoffman told Oregon Live, “Most of the employees at Aviv are not Israeli. Our chef is from Israel, but I don’t think he wants to be involved in the politics side of it.”

The eateries recently removed the “Israeli” description from their signage.