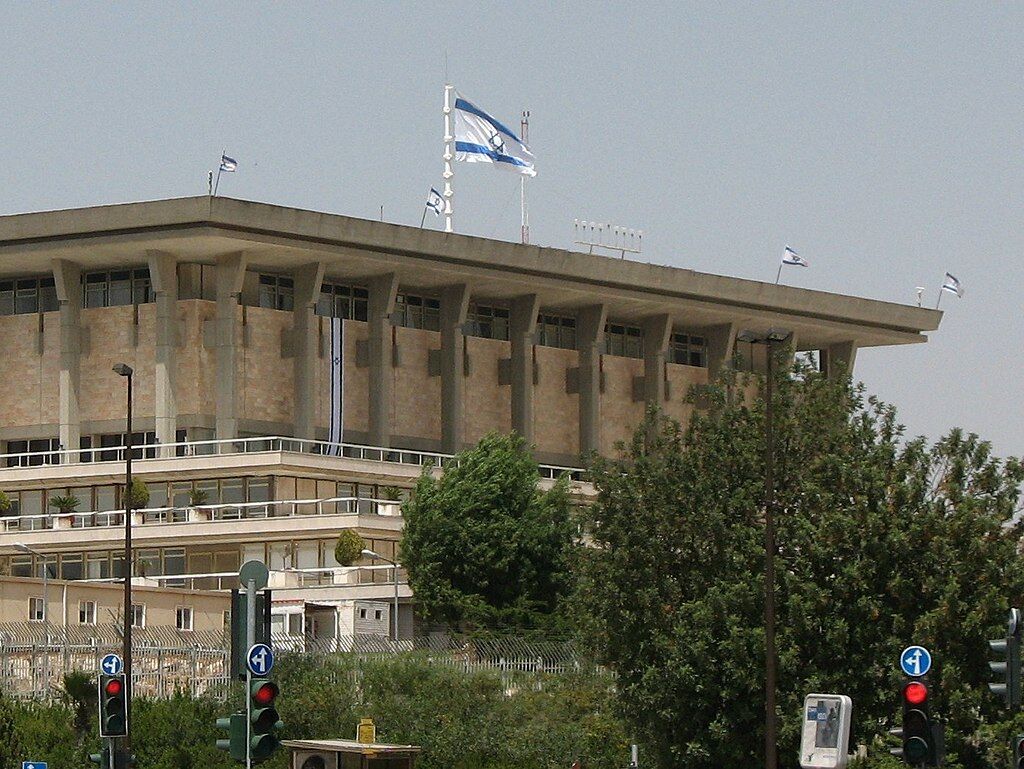 In the wake of the attack on the Capitol in Washington, senior members of the Knesset including speaker of the house Yariv Levin and Internal Security Minister Amir Ohana held a meeting Wednesday to examine contingencies for the scenario of a mob trying to break into the grounds and take over the Knesset, Channel 12 News reported.

The discussion included representatives from the national police force, Ohana’s ministry and the Knesset Guard that is similar to the Capitol Police and which is charged with security of Israel’s parliament located in the center of Jerusalem.

The hearing took place at the request of Levin, although there is no preliminary intelligence information that might indicate an intention to break into the Knesset. The move is part of preparations for extreme cases of violence after the storming of Capitol Hill on Jan. 6 by supporters of former President Donald Trump.

Over the past year protestors have held numerous large demonstrations outside the heavily guarded Knesset building. The main targets of the protests have been the government’s handling of the coronavirus pandemic and Prime Minister Benjamin Netanyahu, with some of the protests against Netanyahu turning violent.

The Knesset Guard was established in 1958 following an assassination attempt in the Knesset the year before when a grenade was thrown at then Prime Minister David Ben Gurion. Foreign Minister Golda Meir was slightly injured in the attack, and eventually became prime minister herself in 1969.

The Guard regularly trains for both natural disasters and terrorist attacks, and the officials at the meeting agreed to coordinate and refine procedures to prepare for a scenario along the lines of what happened in Washington.

Security at the Knesset was severely tightened following the 1994 assassination of Yitzhak Rabin in Tel Aviv. All visitors to the Knesset building, including tourists and Israelis, must have a prior appointment and go through an extensive security check before being allowed onto the grounds, which are surrounded by a high security fence backed up with extensive additional measures.

Based on the current security protocols, the officials at the meeting wanted to make sure that in the case of an attempted mass takeover, the Knesset Guard would be able to handle the situation for a prolonged time without reinforcements, the report said.