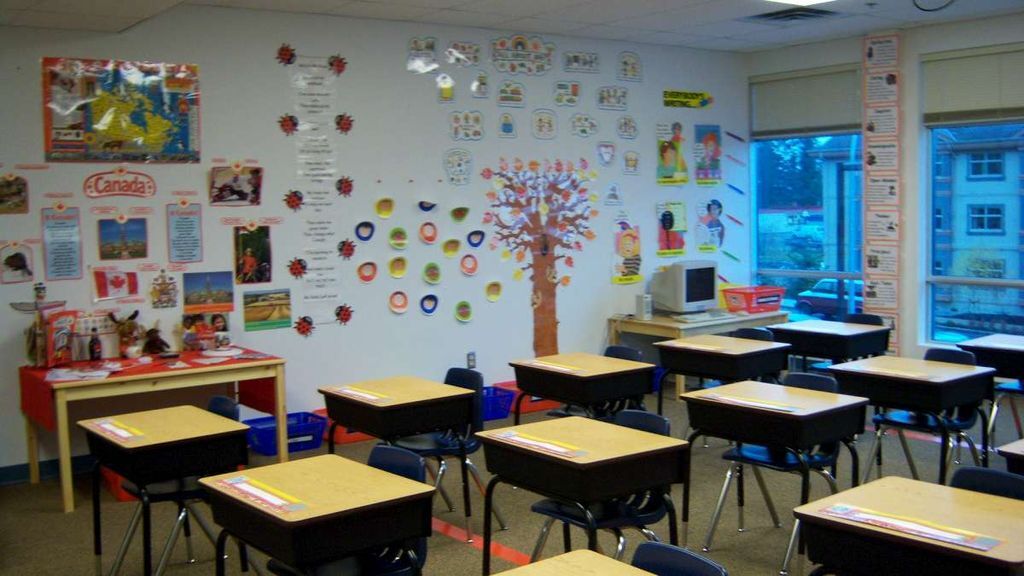 Earlier in July, the state’s Office of Superintendent of Public Instruction (OSPI) removed the assignment from the mandatory curriculum, calling it a “clear example of implicit bias” concerning the Israeli-Palestinian conflict.

Members of Native American tribes also protested the assignment and worked with Jewish activists for its removal.

“Students will create a Timeline of Events that lead up to either the Indian or American Fight for Independence,” the curriculum stated.

“If you plan to make contemporary connections, the Israeli-Palestinian conflict would work. Why do the Palestinians want to be free from Israeli dominance? Have their sacred homelands returned to them?” it added.

The overall “learning goal” stated: “Students compare the similarities between the struggles for Independence of the Indian Nations, the US Colonies, and (if the teacher chooses) another contemporary struggle, such as the Israeli-Palestinian Conflict.”

The problematic assignment was brought to the attention of the state’s Superintendent of Public Instruction, Chris Reykdal during a live radio interview. Confronted by Seattle radio personality Jason Rantz, Reykdal edited the assignment out of a document during the show.

State education officials promised that the program of Native American studies “will soon be placed on a regular review cycle, where members of the Washington State Native Education Advisory Committee will review the curriculum at regular intervals to ensure the lessons are still relevant and culturally responsive, and make changes as necessary.”

Reykdal told Rantz the assignment was posted online about a decade ago by a contractor who wrote lesson plans for the superintendent’s office. Reydal added that he didn’t know how many teachers used the lesson.

“European settlers in the New World had no historic connection, of any kind, of the land they came to occupy. Massachusetts was the not ancient homeland of the Pilgrims, nor had Europeans ever inhabited that part of the world,” Medved told Rantz.

“For the Jews who began the modern Zionist movement, they were returning to the only homeland they had ever claimed. The only time that the land of Israel ever constituted an independent commonwealth or kingdom, it was Jewish — from 1,100 BC to 70 AD, and then again from 1948 to the present. Despite exiles and persecutions, Jewish communities also flourished in the region — with Jews the plurality of Jerusalem’s population as early as 1850.”

“The majority of Palestinians at the time of Israeli independence were new arrivals — close to 60 percent had immigrated to the land after the upsurge in economic activity and population after the Zionist settlement had begun,” Medved added.

“Until the establishment of the Palestine Liberation Organization in 1965, the idea of a ‘Palestinian identity,’ distinct from the Arab identity already represented by 22 independent nation states, had never been claimed. That’s why Palestinians never complained when the West Bank was part of Jordan (1948 to 1967) and Gaza was part of Egypt.”

The curriculum fits in with an analytical framework that Palestinian and left-wing activists call “intersectionality.” It seeks to examine how gender, race, social class and other individual characteristics “intersect” or overlap with each other, especially in terms of their relationship to power and oppression.

By invoking intersectionality to make spurious comparisons, Palestinian supporters have managed to insert their agenda into movements such as The Women’s March and Black Lives Matter.