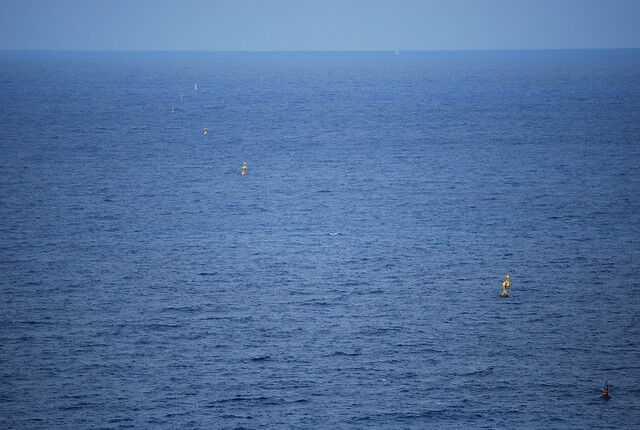 “In-depth research” of international law and the law of the sea can get the stalled negotiations back on track, says Lebanese President Michel Aoun.

Lebanese President Michel Aoun told a U.S. mediator on Wednesday that his country’s differences with Israel regarding the two countries’ maritime border dispute could be overcome in negotiations, after the border talks were postponed on Monday.

“The difficulties that appeared in the last round of negotiations can be removed through in-depth research based on international law and the articles of the law of the sea,” Aoun told visiting U.S. official John Desrocher, according to Reuters.

The negotiations between Israel and Lebanon were to have resumed on Wednesday but were postponed after the parties reached an apparent impasse. The two sides are continuing to hold discussions separately with U.S. mediators.

The talks, which got underway in October, are part of a three-year diplomatic effort by Washington to resolve a dispute that has held up the exploration of natural gas resources in the Mediterranean Sea.

Over anti-Semitism, US State Department ends ties with Islamic charity

How to improve ties to Israel and strengthen US security