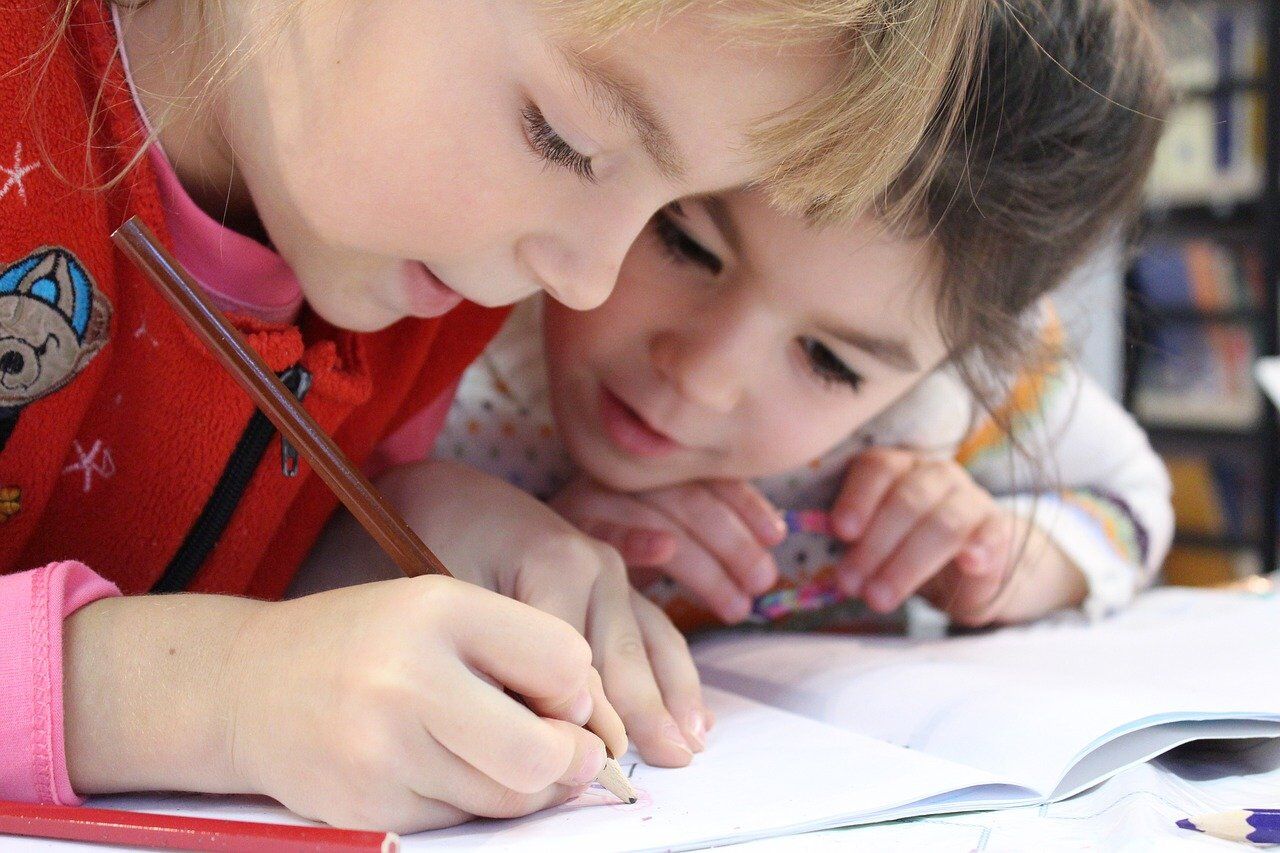 Some 11,000 students at 238 schools discreetly receive a sandwich in the morning.

While Israeli schoolchildren learn all of the basic subjects, their schedule also includes time for aruchat eser, “the meal at 10 a.m.” They enjoy a light snack, usually consisting of a sandwich and a fruit that children bring from home. It provides the energy needed to tide them over until school is over.

Ideally, the youngsters will have a more substantial breakfast and lunch at home, but sadly hundreds of thousands of children and teenagers go to school every day hungry, without having eaten breakfast.

Hunger makes it difficult for them to concentrate on their studies, and many from poor families drop out of the education system. Research demonstrates the connection between a nutritious breakfast and improved student concentration, memory and learning abilities, leading to reduced absences and enhanced academic achievement.

Thanks to the nonprofit organization Nevet-Breakfast for Every Child, 11,000 students at 238 schools in 101 municipalities throughout Israel discreetly receive a sandwich for aruchat eser. Their snack, delivered by their teachers, looks exactly like the ones their peers are eating. Last year, Nevet distributed 1.8 million sandwiches in all sectors of Israeli society, including Haredi, secular, Arab, Bedouin and Druze pupils. There has been a 30% increase in the number of schools that have approached Nevet for services since the beginning of the COVID-19 pandemic.

Nevet was launched in 2006 as part of the well-known Leket Israel food bank and food rescue organization. Students were coming to school with no food, and Nevet decided to respond on a large scale. “Many schools wanted to join and we saw the potential. [We realized that] if we want to serve all of the children, we need to start another NGO,” recounts Rotem Yosef-Giladi, Nevet’s CEO, who has been with the organization for six years.

Nevet’s initial goal was to help hungry children by providing sandwiches, which were prepared in a central commissary and distributed to the schools. “Now, we give the schools ingredients and they prepare fresh and nutritious sandwiches in schools,” Yosef-Giladi explains. “That way, the kids don’t feel they are getting support from an NGO, but from a teacher.”

She stresses the careful steps taken to assure the dignity and privacy of each student. The ingredients arrive at school early in the day, and the sandwiches are made by the teachers and remain behind the secretary’s desk.

“There are no tags or labels on the food. It looks like everyone else’s,” Yosef-Giladi adds. “We don’t want to embarrass or shame them. If they feel ashamed, they won’t come and take the food.”

Yosef-Giladi sees the involvement of school staff as a key part of the program’s success. “When the teacher prepares the meal, the child feels cared for.” She also appreciates the initiative’s funding model, which is a partnership among donors, NGOs, foundations, philanthropists, municipal authorities and organizations such as ORT. Yosef-Giladi has observed an important change in recent years, in which high-tech companies and other businesses are getting involved as well.

The program is showing signs of success. “Since we began distributing food to our students, we’ve had a complete change in our school. Attendance has gone up, our students aren’t looking around for food during the day and it’s clear that they are calmer,” reports a principal in Haifa.

A principal in Jerusalem adds, “The food isn’t just filling a physical need, rather it also gives students the opportunity to learn on an equal playing field and to achieve better results because of it. These achievements will allow them to continue to break out of the cycle of poverty and dream of a better future.”

(The educators who are quoted remain anonymous because Nevet operates “behind the scenes,” out of sight of students and their parents, Yosef-Giladi says.)

She notes that 93% of school principals reported an improvement in student behavior as a result of the program.

Even with these successes, Yosef-Giladi says there is still much more work to do. “We have a waiting list of 20,000. And we believe the number is higher. We need all the help we can get,” she says.

She would like to see Israel implement a national food program like what exists in the U.S. and other Western countries. “Just as kids get books and trips at school, they should eat in school as part of their school day. It is a long road but we are starting to get there.”

Nevet recently launched an online video campaign to raise awareness and funds. The short video features young children from Britain, South Africa and the U.S. as they prepare for school. It stresses the need for solidarity between students and communities around the world.

“I think it’s really important as I have friends in my school who sometimes don’t bring snacks in as they can’t afford them,” observes Danny Noimark, 9, of Edgeware, U.K. “I felt really bad for them so it is such a lovely idea that a charity like Nevet can arrange for all children to get their food every day like all the other children and not feel left out or hungry.”

“Projects like these are so instrumental in making sure little bellies are full so kids can concentrate in school, having fun, and just being kids,” says Shevi Jassinowsky of Johannesburg, South Africa, whose 5-year-old daughter Leyla took part in the campaign. “No one should ever go hungry.”

Despite the long waiting list for Nevet, Yosef-Giladi remains optimistic. “This is a problem that can be solved,” she says.