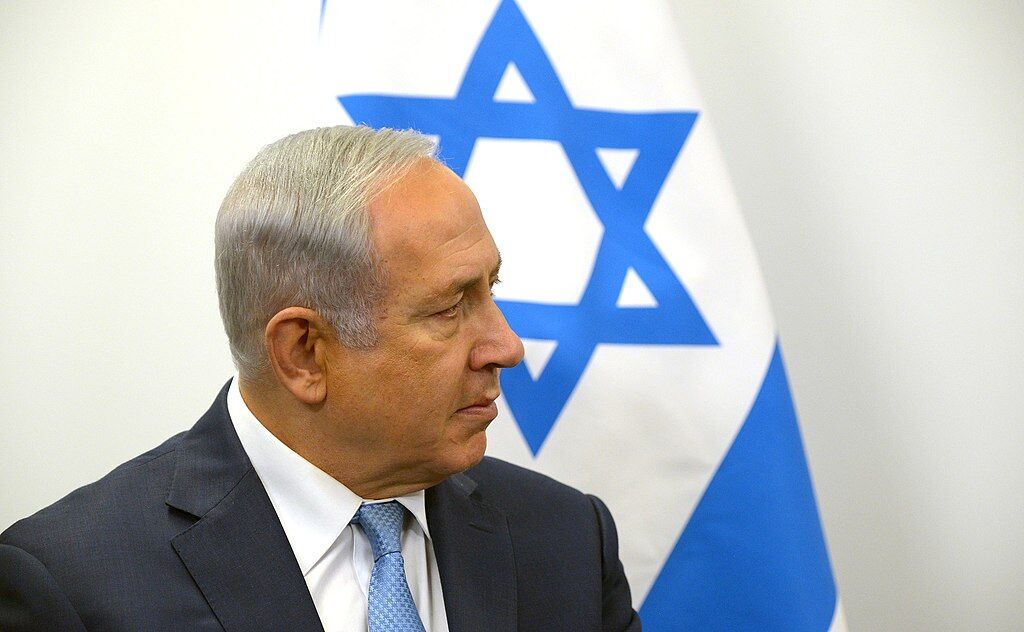 hey attended a meeting convened by Netanyahu Monday, where a decision was taken to enter into quiet diplomacy with the Biden administration to avoid a public confrontation with the U.S. over the Iran deal.

Two senior Israeli officials who participated in the discussion convened by Netanyahu told Walla that Netanyahu wants “quiet and professional” negotiations to persuade President Joe Biden not to return to the original 2015 nuclear agreement, but to formulate an improved agreement. Those talks will be headed by current National Security Adviser Meir Ben Shabbat.

“We have not given up our position against returning to the nuclear agreement,” said a senior Israeli official. “But we want to work together with the administration and get into a constructive discussion and not a confrontation.”

The decision means a different approach to the one Netanyahu took with the Obama administration, which involved open confrontation, culminating in a March 2015 speech against the deal before a joint meeting of Congress.

Amidror and Nagel are both known to share Netanyahu’s view of the nuclear agreement. Amidror served as Netanyahu’s national security adviser when secret talks between Iran and the U.S. began. They confronted then-President Barack Obama’s national security adviser, Susan Rice, over the fact that the U.S. administration was operating behind Israel’s back and did not update it on talks with the Iranians.

Amidror served as national security adviser until after the signing of the interim agreement between Iran and the superpowers in Nov. 2013 in Geneva.

Nagel, considered an expert in the nuclear field, served between 2013 and 2015 as head of the team that conducted the professional contacts with the U.S. administration and European countries on the contents of the agreement.

During the first year of former President Donald Trump’s administration, Nagel led talks with Trump’s team that led to the “maximum pressure” policy to stop Iran. Nagel continued to advise Netanyahu on the Iranian issue after he left his post in the Prime Minister’s Office and was involved in preparations for the dramatic 2018 reveal of Iran’s nuclear archive that the Mossad smuggled out of the Islamic Republic.

In a speech Tuesday, Netanyahu reiterated that given the experience of North Korea cheating after signing a similar agreement and then producing nuclear weapons, Israel could not rely on a deal with an extremist regime like that of Iran, which pledges to destroy Israel.

“With or without agreements – we will do everything so that you will not arm yourselves with nuclear weapons,” Netanyahu said, addressing Iran.