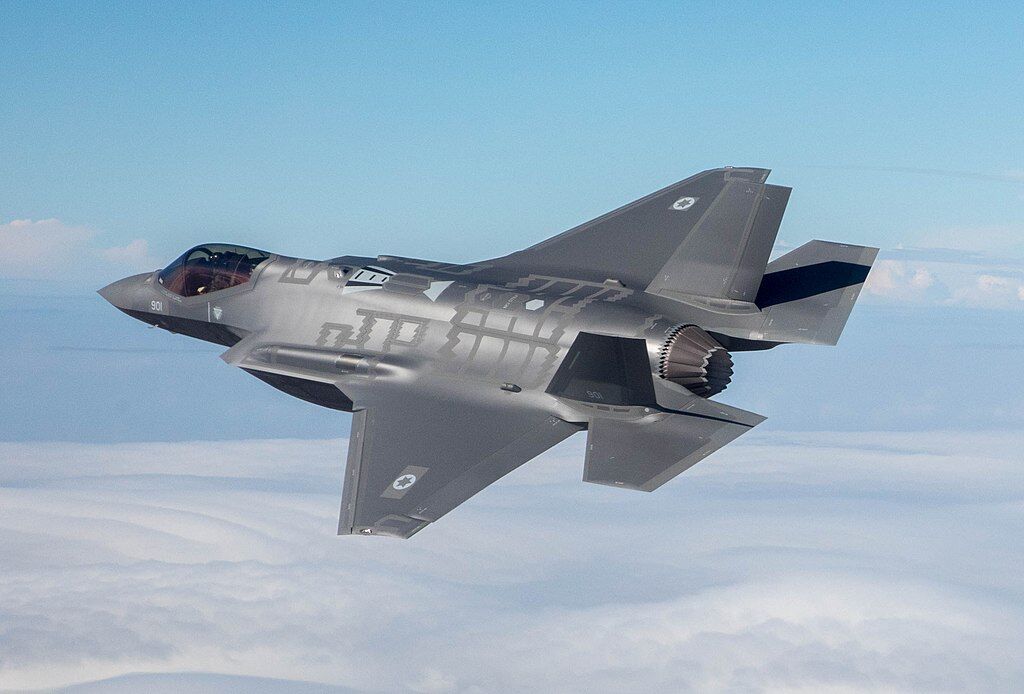 After the Israeli Air Force carried out 130 aerial strikes on Gaza, triggered by the Hamas terror group launched nearly 500 rockets toward Israel in a 24-hour period, Prime Minister Netanyahu said on Monday that the IDF does not plan on backing down anytime soon.

“We are in the midst of a campaign. Since yesterday, the IDF has struck scores of Hamas and Islamic Jihad targets,” Netanyahu said in a video statement. “We’ve eliminated high-ranking commanders and hit many of their strategic positions.

“We are planning to increase our attacks in their intensity and speed. Hamas will suffer blows they never expected,” he continued.

“Unfortunately, we have already lost two civilians,” he said, referring to two women killed in Ashkelon on Monday afternoon. “I ask everyone to follow all of the instructions from the Homefront Command – it saves lives.”

Acknowledging a massive Arab riot which took place in the mixed Arab-Jewish city of Lod Monday night, in which a synagogue, the city hall, and a pre-military academy were torched, Netanyahu called for Arab Israelis to exercise restraint.

“I also want to say a word [to] the Arabs of Israel. There was a wild riot here yesterday that we can not accept, [committed by] hot-headed young people. [We will] do everything to maintain law and order,” he said.

According to IDF statements, strikes Monday and Tuesday killed significant figures, including the head of Islamic Jihad’s rocket unit.

“Our martyrs, commanders Sameh Fahim Al-Mamlouk, Kamal Tayseer Qureiqa and Muhammad Yahya Abu Al-Atta, [were killed], and we affirm that the response to their assassination will be harsh,” a spokesperson for Islamic Jihad said in a statement.

A Channel 12 report on Monday evening said that the terror group was interested in a ceasefire, and had communicated as much via their Arab intermediaries.

According to the report, Israel rejected the offer.