Jerry Stiller was a mensch. He could act with the best of them, too 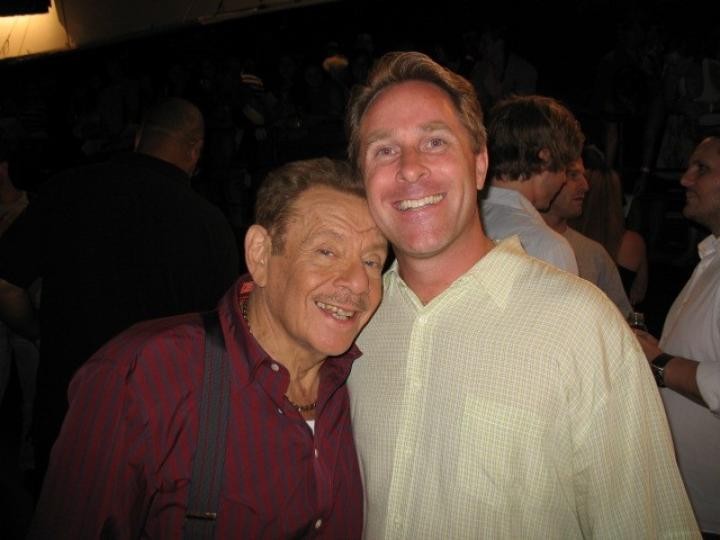 The first thing Jerry Stiller said to me when we met was a compliment.

Several weeks earlier, I had interviewed him over the phone for an article tied to an appearance in an HBO miniseries. But Stiller’s roots were always in the theater, so despite his successes, it wasn’t surprising to find him in the smallish regional Westport Country Playhouse in Connecticut, where I had arranged to meet him.