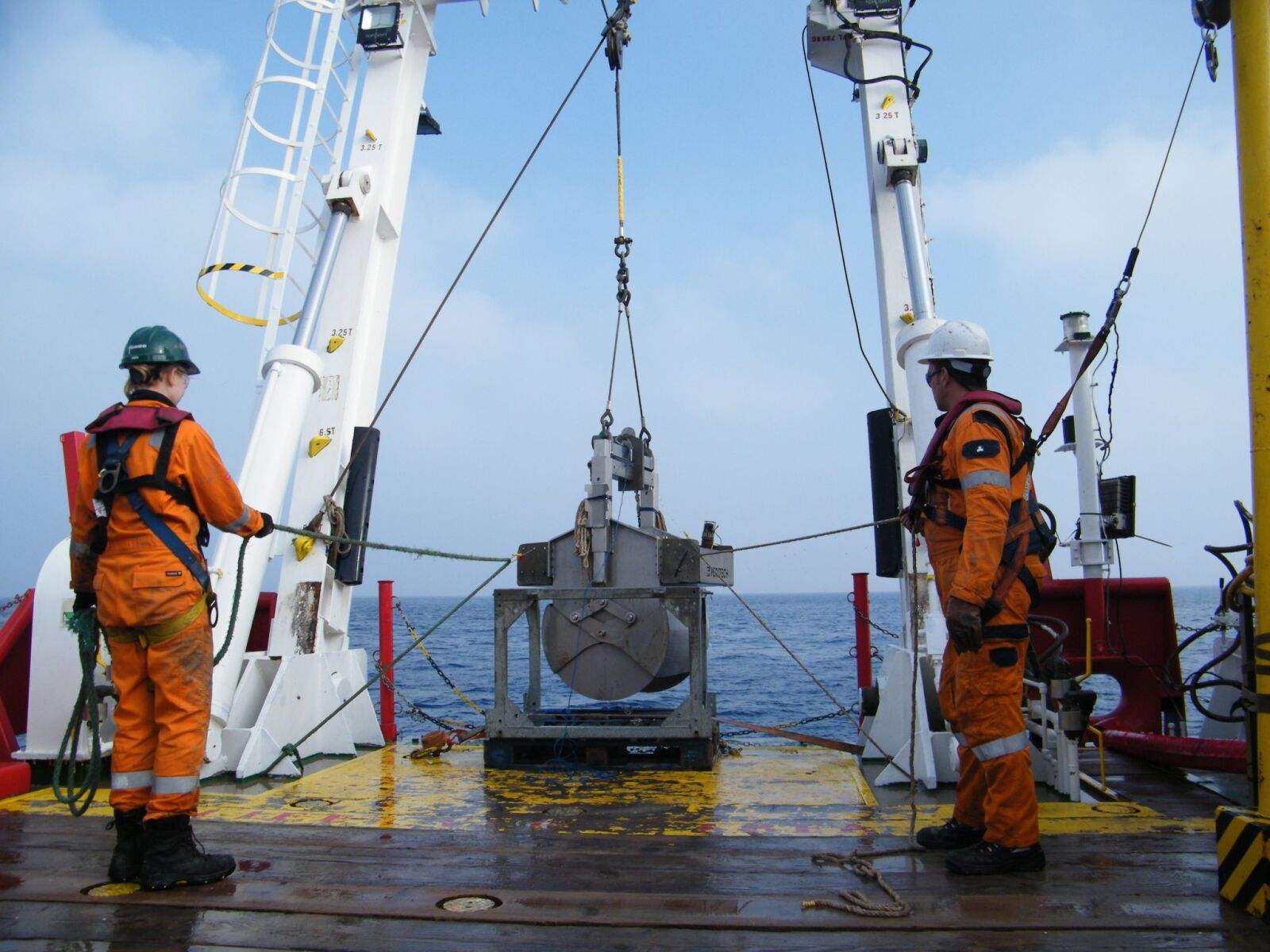 The London-based E&P (Energy & Production) company said the find, made in its Block 12 license between the Karish and Tanin fields, contains a recoverable gas volume of 8 billion cubic meters (bcm). While significant, the find falls far short of the company’s pre-drilling estimates of 21 bcm, which according to Reuters it included in an investor presentation last month.

However, the discovery has “de-risked” the wider Olympus Area, comprising Athena, undrilled prospects in Block 12 and the adjacent Tanin lease, according to the company.

“The discoveries and prospects in [the Olympus Area] area lie along the same geological trend and Athena was drilled on the same direct hydrocarbon indicator (shown in the seismic analysis) as Tanin. As such, Energean is confident that the Athena discovery has de-risked the A, B and C sands in the remaining prospects of the Olympus Area, estimated to be 50 bcm,” Energean said in a statement.

Energean is pursuing a “range of strategic commercialization options both for a standalone and wider Olympus Area development,” according to the statement. These include the possibility of further gas sales to Israel, exports to Egypt, or other regional and European markets.

Energean is the 100% owner and operator of the Karish and Tanin leases, fields discovered by Noble Energy in the Levantine Basin in 2011 and 2013.