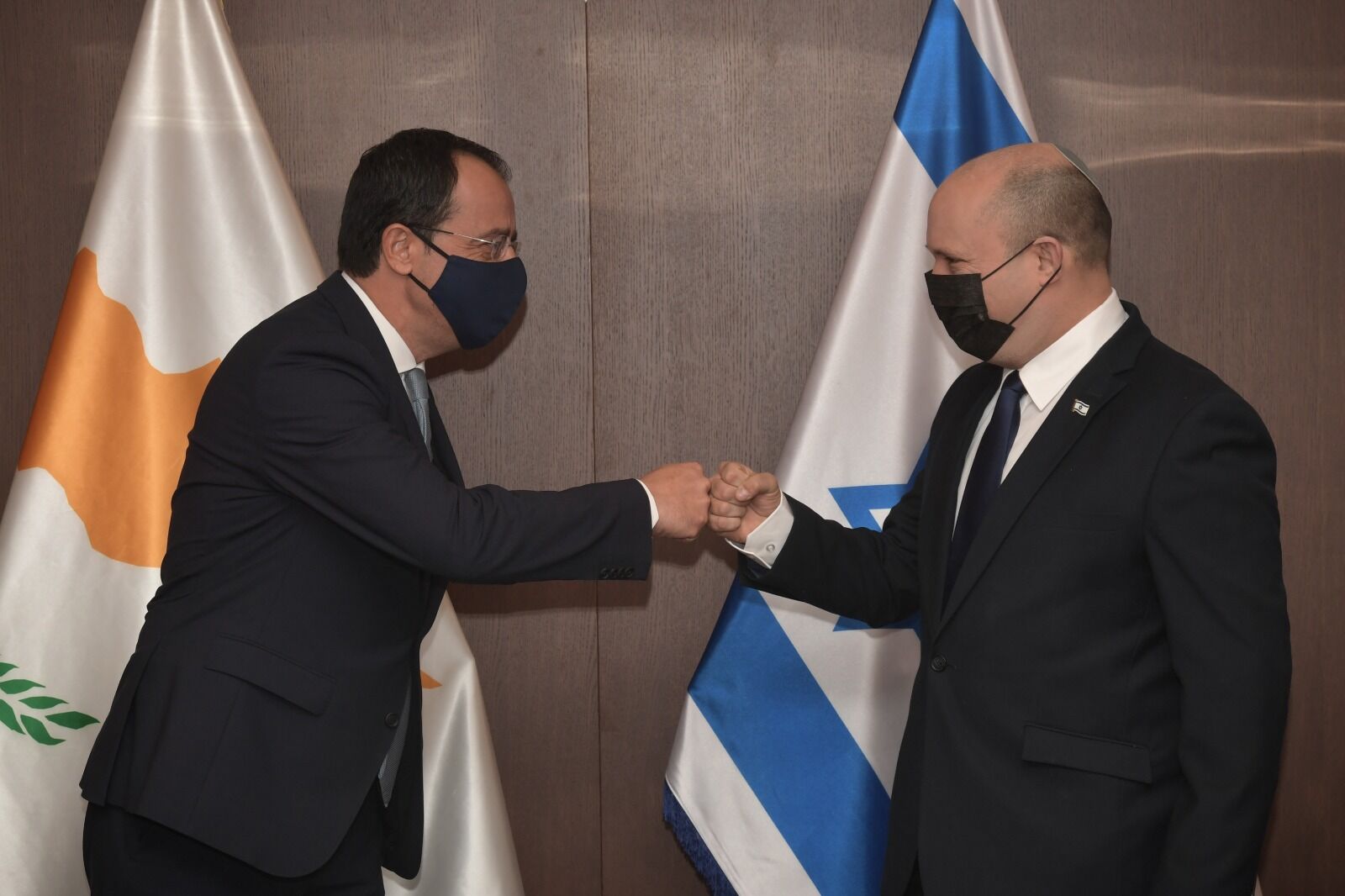 Israeli Foreign Minister Yair Lapid noted his concern over “unilateral Turkish actions and statements regarding the status of Varosha,” making it clear that Israel stands with Cyprus on the issue.

Lapid expressed concern for “unilateral Turkish actions and statements regarding the status of Varosha.” He also made it clear that Israel stands with Cyprus on the issue.

Turkey announced on July 20 that it wants to develop Varosha, the southern quarter of the Cypriot city of Famagusta.

A once-popular vacation spot for the rich and famous, it became a flashpoint during the Turkish invasion of Cyprus in 1974, forcing residents to flee. It has remained abandoned ever since.

Turkish President Recep Erdoğan visited the island on July 20 to mark the 47th anniversary of Turkey’s invasion. He pushed for international recognition of the Turkish part of the island.

The Turkish Republic of Northern Cyprus (TRNC), which declared independence in 1983, controls the northeastern portion of Cyprus.

The U.N. Security Council has condemned the plan by Turkey to reopen the resort. It upheld that “no actions should be carried out in relation to Varosha, that are not in accordance with its resolutions” and called for an “immediate reversal” of the actions by Turkey.

Israel’s relations with Cyprus have warmed in recent years, signing an agreement with the island country and Greece for an EastMed gas pipeline. In March, Israel held a joint naval drill with Greece and Cyprus.

Israel’s once-warm ties with Turkey, however, have deteriorated over the last few years although there are recent signs of a rapprochement.

Cute furnished studio apartment in Nachlaot, heart of the city