Oct 21, 2020 | News | Politics | International
Despite Biden’s Pandering: 2 Out Of Three Us Islamic Leaders Are Voting Trump 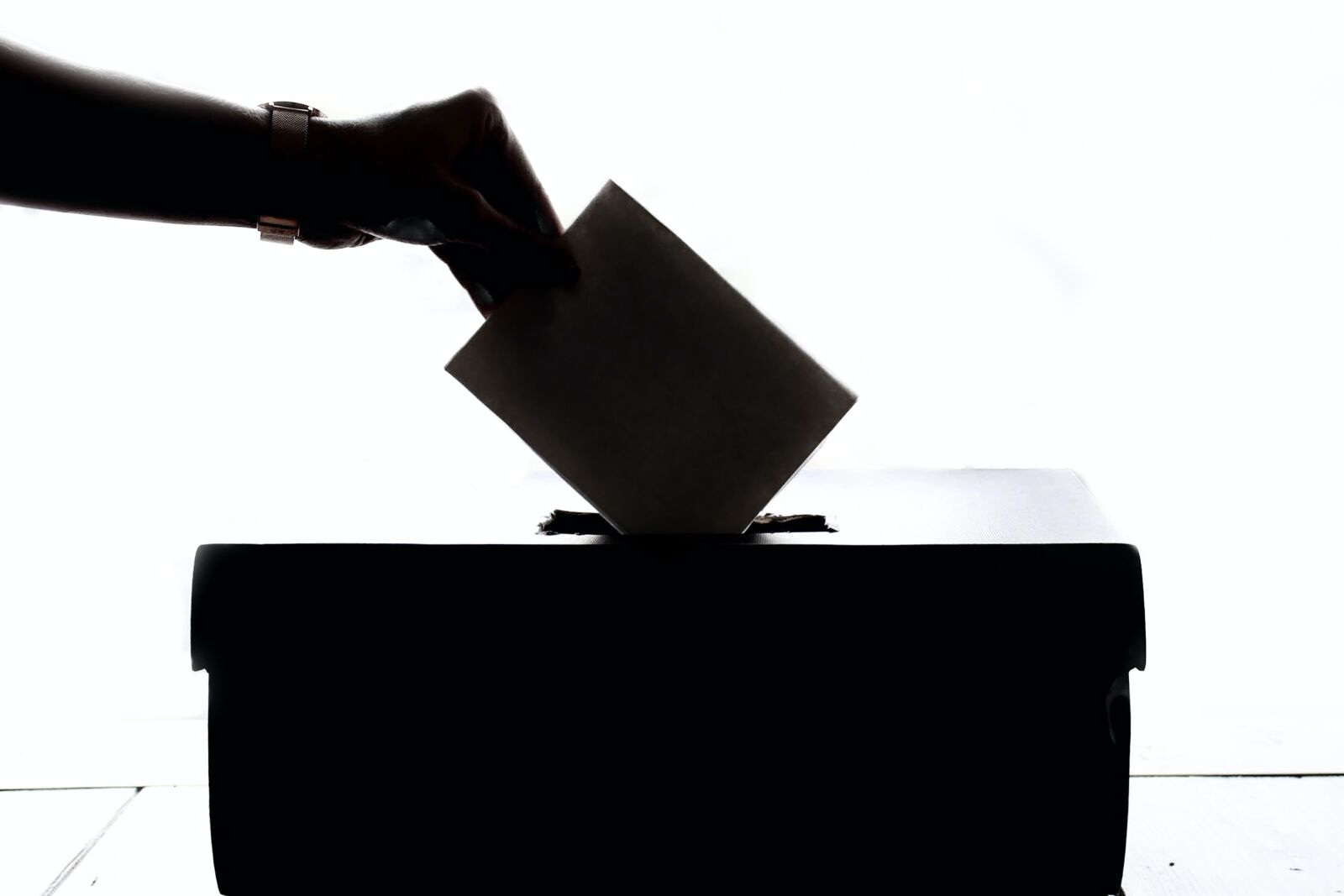 A poll performed over the last two weeks by Aksam, a Turkish daily newspaper based in Istanbul, questioned 109 Islamic American leaders representing more than two million Islamic voters from 19 states, 8 of them swing states.

The poll results showed that 61.48% of the Islamic leaders intended to vote for President Donald Trump, 30.27% for Joe Biden and 8.25% were undecided

Shockingly, the poll indicates that Trump may receive more support from American Muslims than Obama did in his second bid for the presidency.

Aksam noted that in the last debate, Joe Biden said “Inshallah” (Arabic: God willing), one of the most commonly used Islamic phrases. The poll asked if respondents thought that Biden was being sincere? 89.9% doubted Biden’s sincerity as compared to 10.1% who believed him.

This point highlights the most common reason for the Muslim leaders choosing Trump over Biden. Aksam’s Washington correspondent Yavuz Atalay told the Washington Examiner the reason:

“It’s about the trustworthy,” Atalay said. “Obama, Clinton said good words, but they did not do what they said. Biden is doing same things. Good words but no action. Trump does what he says.”

Atalay wrote, “According to 109 opinion leaders representing approximately 2 million Muslim voters in the states participating in the study, the new candidate Joe Biden could not break the distrust of the Muslim voters who traditionally voted for Democrats, which started with Hillary Clinton in the 2016 election, but rather strengthened it. The voting address of the Muslim electorate seems to be in favor of Republican President Donald Trump.”

The Muslim support comes despite Biden pandering to the Islamic community. In an address to the 15th-anniversary event of the Muslim Advocates last week, he promised to introduce Muslims into every level of his administration.

Biden has been courting Muslim voters during his entire campaign. In July, he gave a virtual speech to Emgage Action, a Muslim advocacy group. During the address, he quoted a section of the Koran which, though it sounded benign, had a significance recognized by Muslims alluding to jihad, a holy war against non-Muslims.