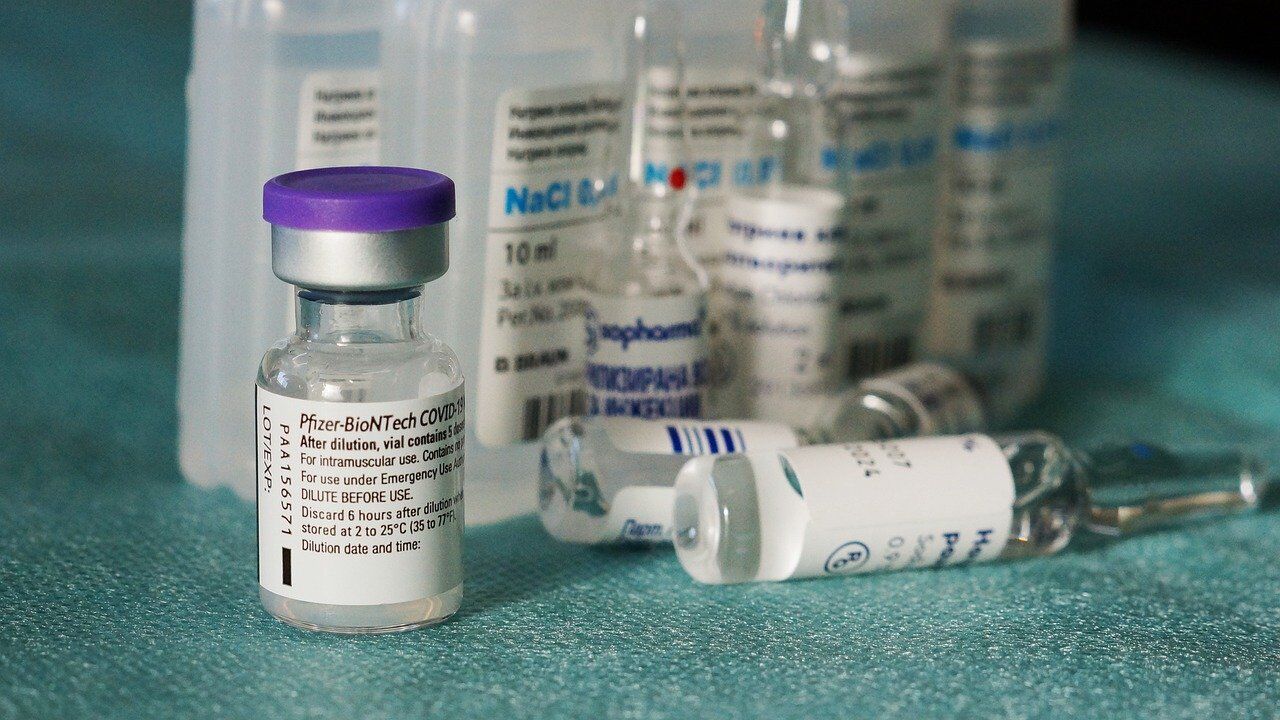 Israel’s coronavirus czar Nachman Ash told Army Radio on Tuesday that the first dose of the Pfizer coronavirus vaccine is less effective than the pharmaceutical giant had suggested.

“Many people have been infected between the first and second injections of the vaccine,” said Ash.

He told Army Radio that the first dose was “less effective than we thought” and “lower than [the data] presented by Pfizer.”

According to Pfizer, the first dose of the vaccine is 52 percent effective at preventing coronavirus infections 12 days after its administration. The efficacy spikes to 95 percent two weeks after the second dose.

Although Israel is leading the world in per capita vaccinations of citizens, with over 2 million in the Jewish state receiving the first dose and some 430,000 Israelis having received the second dose of the vaccine, the country is struggling with the virus.

New infections in Israel reached an all-time peak of 10,000 positive tests in just 24 hours on Tuesday. The same day, government ministers decided to extend the country’s third lockdown, which was slated to end this Thursday, until January 31.

The spike in cases despite the mass vaccination campaign has raised questions among critics of the Pfizer deal, with some publicly speculating about what information the Jewish state is sharing with the company.

A report on Israeli news site Globes said that “Israel will act as a large world testing laboratory, with the results from this huge research serving to set vaccination strategies in the rest of the world.”

The publication quoted former Prime Minister Ehud Barak as saying, “This data is a treasure trove for Pfizer. With this data, Pfizer can show that it vaccinated an entire high-risk population in a country with no deaths wholly attributable to the vaccine.”

Prime Minister Benjamin Netanyahu admitted that Israel was able to obtain such large numbers of vaccines from Pfizer in exchange for “data and details especially gathered for [Pfizer], including the consequences of the inoculations, side effects, efficacy, amount of time it takes to develop antibodies. according to different types of population, age, gender, preexisting conditions etc.”