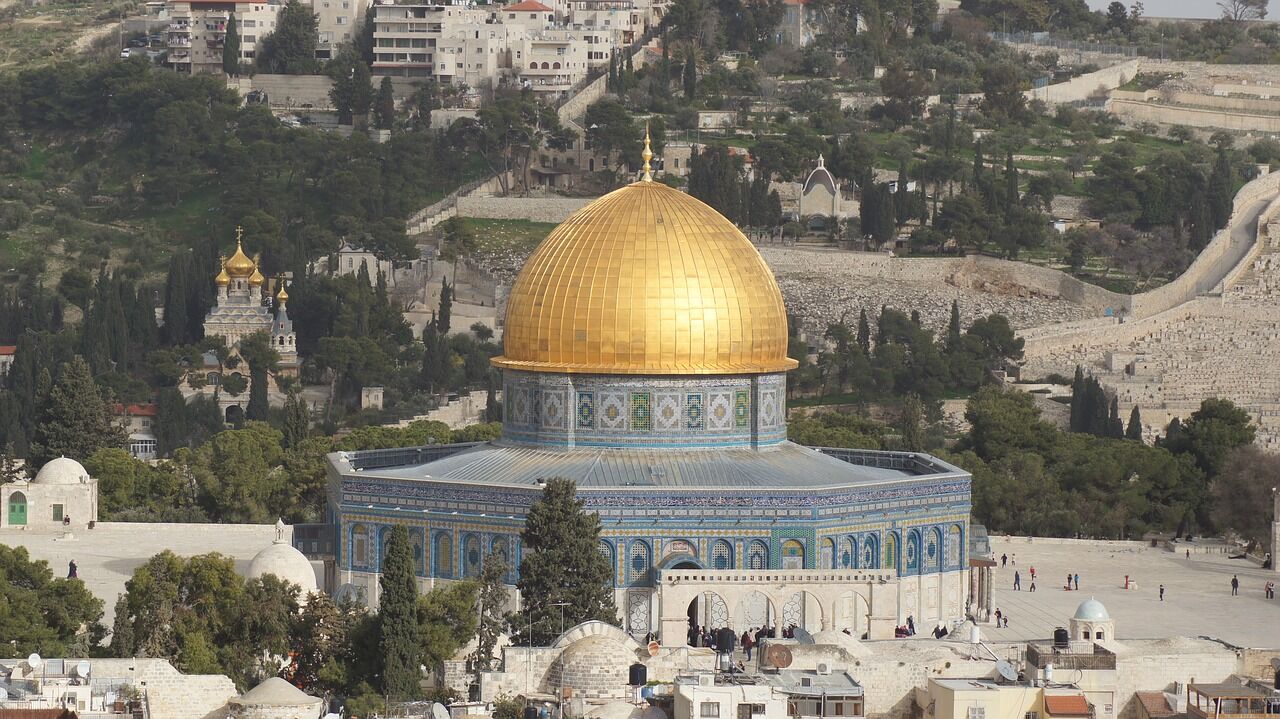 The battle for a Biblically-based justification for the Jewish people to go up onto the Temple Mount may have just gotten a massive boost.

That’s because a documented letter that transcribed a conversation that the Lubavitcher Rabbi had in 1991 has recently resurfaced. The document records the rabbi’s conversation whereby he explicitly directs Jews to ascend the Temple Mount.

This directive lies in sharp contrast to his popular Chabad movements current stance which is that Jews are not allowed to enter the Temple Mount.

Chabad is one of the world’s most well-known Jewish movements, with 3,500 centers in 100 countries.

The Lubavitcher Rabbi, whose real name is Menachem Mendel Schneerson, is among the most well-known and well respected Rabbis of the 21st century. Many of his hundreds of thousands of followers even think he is the Messiah. The Rabbi Shneerson passed away in 1994.

A PRAYER FROM THE FIRST DAUGHTER

The Rabbi added that the ascension to the Holy site must be “to the permitted places” only.

This important letter was reportedly silenced by the movement but only recently emerged by fax from the movement’s Brooklyn headquarters to Rabbi Segal in the northern Israeli city of Afula, and from there to the Galilee city of Migdal Haemek where it was obtained and publicized.

Last week, Ivanka Kushner, President Trump’s Jewish daughter, went to pray at the gravesite of Rabbi Menachem Mendel Schneerson. She also prayed there right before his victory in 2016.

Gutman Locks, a leader of the Rabbi’s Chabad sect in Jerusalem, denies the credibility of this report, writing: “Reb Moshe Weber wrote and asked the Rebbe if it was alright to go up and the Rebbe replied that it was a sin to go up. Ask Reb Yitzchak Ginsburg or R’ Moshe Schloss.”

Although the authenticity of the letter is still being debated, Rabbi Michoel Green of the Chabad Center in Westborough, MA confirmed that he was present during that conversation and confirms that the Rebbe did indeed call on his disciple to ascend the Temple Mount.