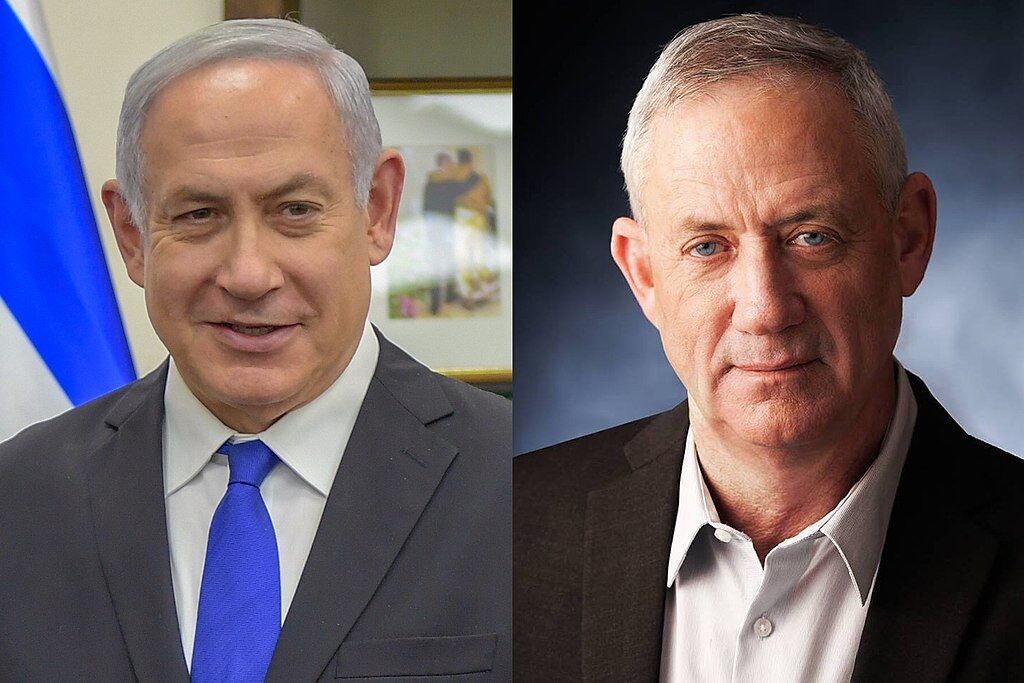 Prime Minister Benjamin Netanyahu said Thursday that unless Defense Minister Benny Gantz’s Blue and White Party cooperated with him, the country was heading to new elections.

“If we do not see a different approach from the Blue and White side – unfortunately it will lead to elections,” Netanyahu said during a press conference at Ben Gurion Airport, where he was welcoming the first passenger flight from Dubai to Israel.

Squabbling between Netanyahu’s Likud party and Defense Minister Gantz’s Blue and White has centered on the issues of outstanding appointments of senior civil servants and the 2021 national budget that must by passed by December to prevent the Knesset, Israel’s parliament, from automatically ending its session and going to elections. Gantz is insisting on a full budget that would help stabilize the national unity government that he joined in a deal that will see him take over from Netanyahu and become prime minister next November.

Netanyahu is insisting that the national economic crisis due to the pandemic demands only short-term emergency budgets, which he claims are what is needed for the country. Critics estimate the move is designed to keep the country on edge so that Netanyahu can call elections before Gantz takes the helm next year.

“If we will see a different approach from the direction of Blue and White by cooperation instead of [being] a government within a government, I think that we can continue to work together. If not, I think that everyone understands that this will lead, to my regret, to elections,” Netanyahu said.

The Blue and White party fired back, saying it was Netanyahu who was violating the unity government agreement, according to which a full budget would be agreed upon.

“The one who has been violating agreements, blocking appointments and depriving the state budget of political and personal motives for months is Benjamin Netanyahu,” the party said on its Twitter account.

“It is no coincidence that in every poll, an overwhelming majority of the public accuses Netanyahu of the expected walk to elections – because this is true,” the party statement continued, playing on public opinion that does not want to see Israel go to the polls for the fourth time in two years.

Image: US Department of State and ראובן קפוצ'ינסקי (edited by King of Hearts), CC BY-SA 3.0 <;, via Wikimedia Commons

Turkey continues to honor its racists

By the Israel Museum near Rehavia